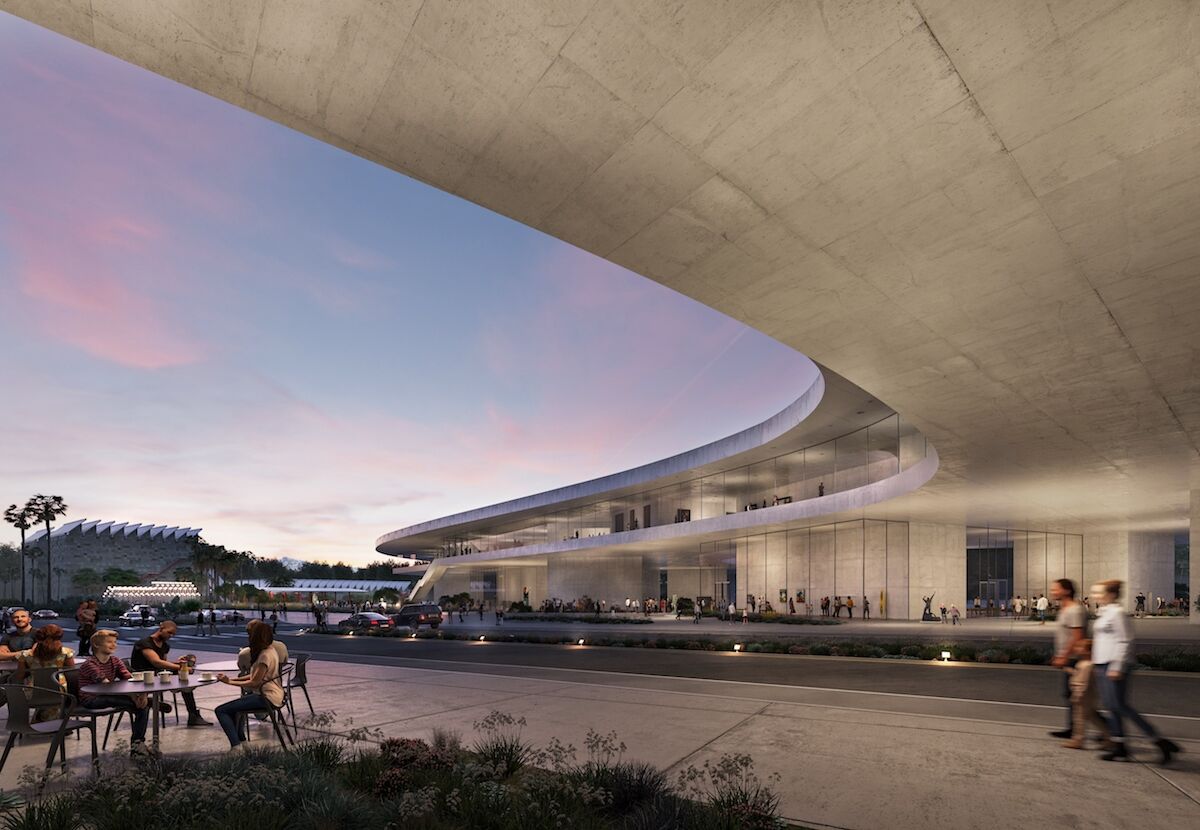 The Los Angeles County Museum of Art’s (LACMA) proposed $650-million addition has finally received a stamp approval from the County of Los Angeles Board of Supervisors after years of setbacks and recent criticisms of the final version of the building design.

Tuesday’s vote certified the new building’s final environmental impact report, greenlighted $117.5 million in county funds toward the project, and approved demolition of the existing LACMA buildings that the new one will replace. According to a statement released by the museum’s CEO and director Michael Govan ahead of the vote, the new building will replace “four ailing buildings that have significant structural issues and are no longer in shape to exhibit art.” 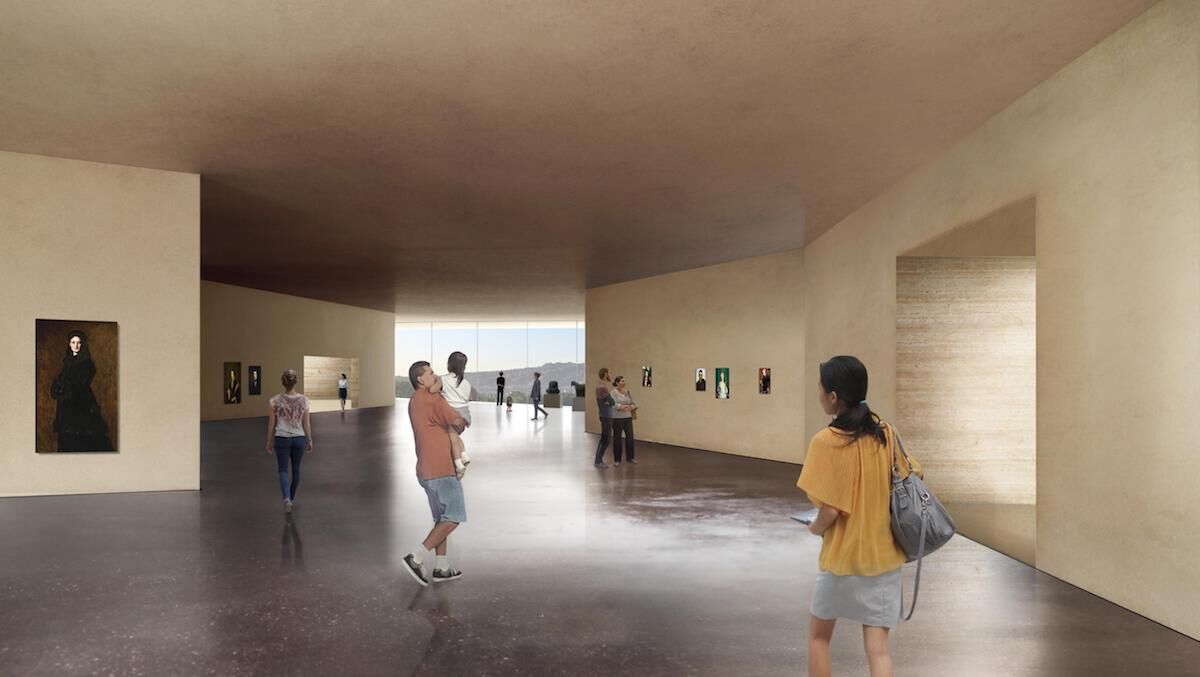 The final proposal for the Peter Zumthor-designed building is also more than 10% smaller than its earlier iterations, shrinking from 387,500 square feet to 347,500. Govan said of this:

Much has been made of the fact that in the final environmental impact report, the Zumthor building’s exhibition space is about 10% smaller than in an earlier draft. The change has been cast as a loss of space for the permanent collection, but our collections even now are often exhibited in The Broad or the Resnick Pavilion, as well as in the buildings slated for demolition. Losing what in the end may be a few thousand square feet [...] won’t hamper our exhibition program for traveling shows or for the permanent collection because the museum’s overall growth has been so great. 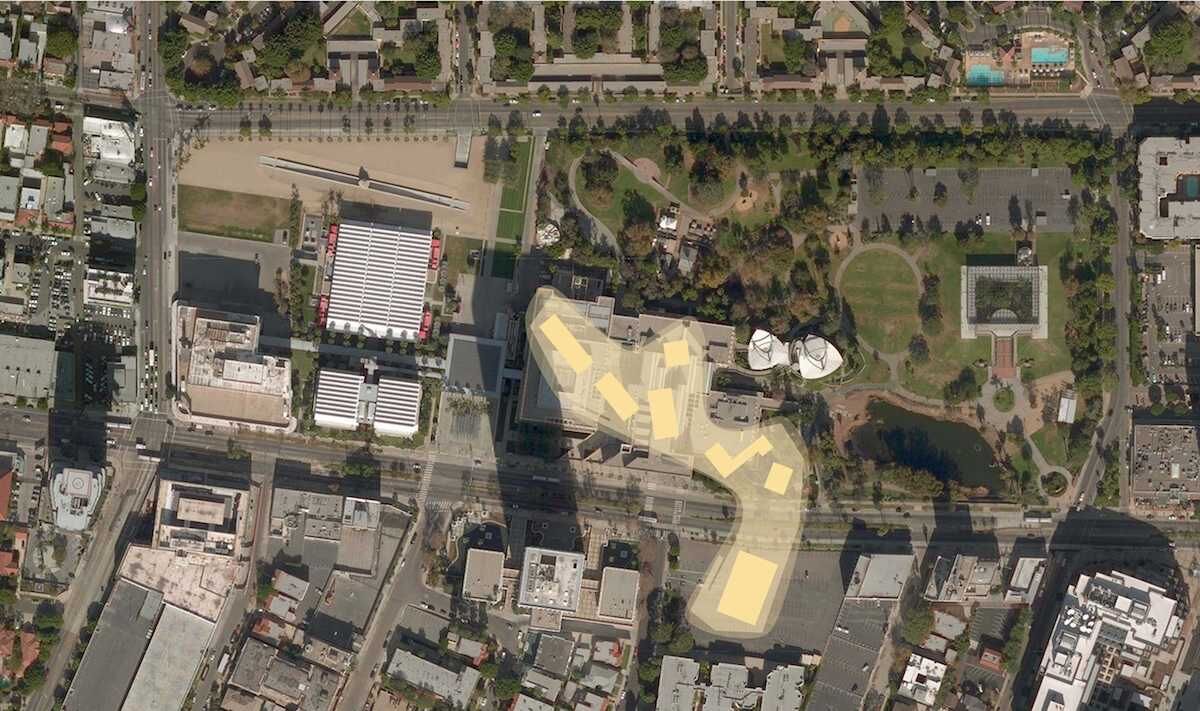 The new design will have the museum spanning Wilshire boulevard, with galleries hovering above the busy thoroughfare and leading to additional exhibition spaces on the south side of the street in what is currently a public parking lot. The design will also help create 3.5 acres of park space. LACMA’s new building is expected to open to the public in early 2024.