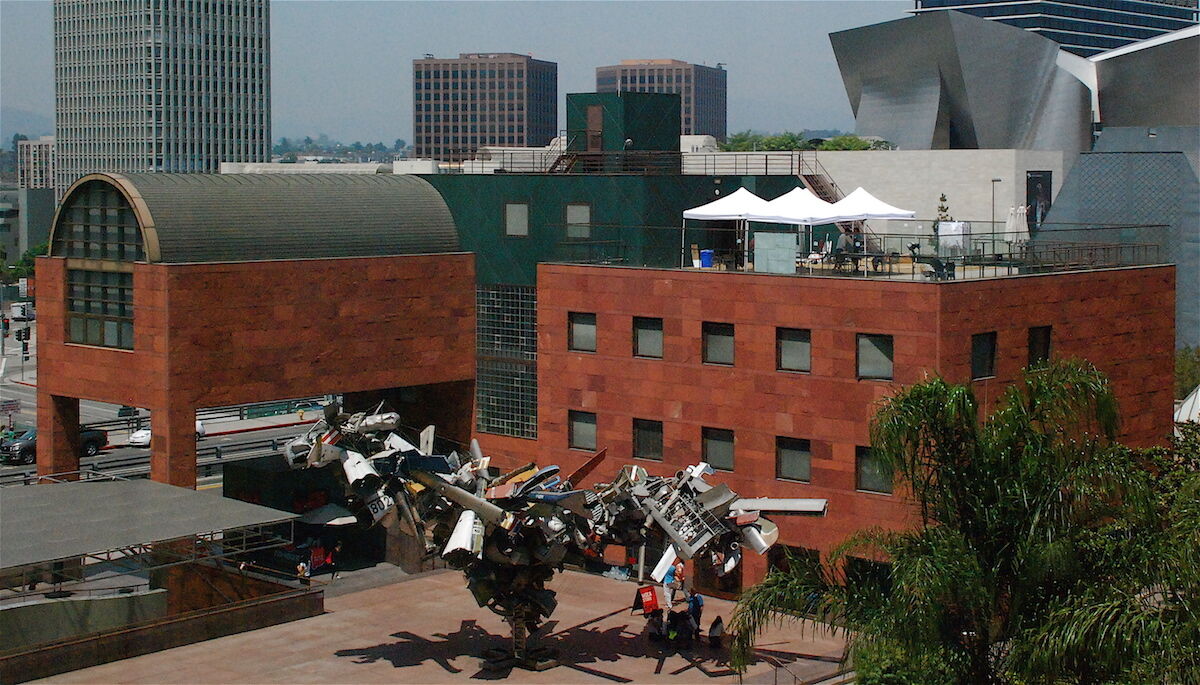 The Museum of Contemporary Art (MOCA) in Los Angeles has announced that it will no longer charge general admission. The plan to implement free admission to the museum was announced at a benefit dinner on Saturday held at MOCA’s Geffen Contemporary satellite space (formerly the Temporary Contemporary) in L.A.’s Little Tokyo neighborhood. The new admission policy is being made possible by a $10-million gift from Board of Trustees President Carolyn Powers.

MOCA has been in need of a positive change for years, and has been under fire ever since its artist board members Catherine Opie, Barbara Kruger, Ed Ruscha, and John Baldessari left in protest of former-director Jeffrey Deitch, who was ousted in 2013. Last year, the institution tapped former MoMA PS1 director Klaus Biesenbach to switch coasts and become its new director.

Biesenbach called the decision to offer free admission a “step toward being more porous, more welcoming and more open.” In an interview with the Los Angeles Times he said:

We are not aiming at having more visitors or larger attendance, but we’re aiming at being more accessible, at having open doors. [. . .] As a civic institution, we should be like a library, where you can just walk in.

It’s unclear if this change comes in response to the smash-hit success of The Broad, which opened across the street from MOCA in 2015 and offers free admission. The Broad has been known for the round-the-block lines to enter its shiny Diller Scofidio + Renfro-designed building and glimpse its showy collection. While the two institutions play very different roles, the buzz around The Broad may have been a factor for MOCA. The Broad has consistently seen more than 750,000 visitors annually, while MOCA had 284,160 last year. Across town to the west, The Hammer (a museum affiliated with the University of California, Los Angeles) stopped charging admission in 2014 and has seen a 25% boost in attendance since.

Powers’s $10-million gift will be enough to fund the free-admission policy for the next five years, and the museum intends to use that time to find new ways to ensure its long-term sustainability. A representative from the museum said that MOCA has “every intention that this is a permanent change.”

“I’m not counting on the audience doubling or tripling, I think that would be the wrong goal,” Biesenbach told the New York Times. “If we have 5,000 people come who wouldn’t come otherwise, that is important.”

A date has not yet been set for the new admission policy to take effect, but Biesenbach added that the museum is going to “work on the rollout immediately.”