The Louvre is hoping to buy a major Rembrandt portrait. 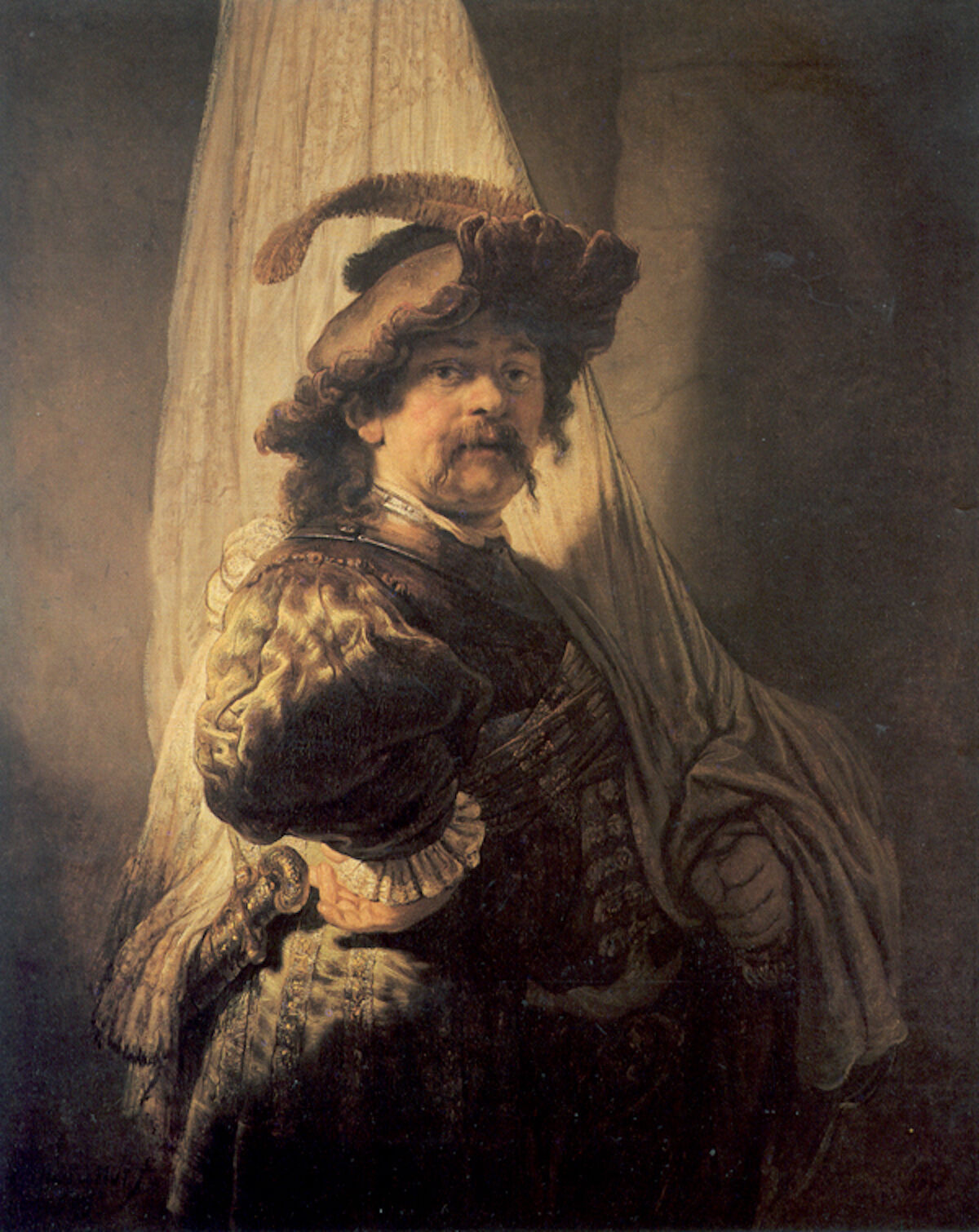 Paris’s Musée du Louvre is planning to purchase a 1636 portrait by Rembrandt van Rijn titled The Standard Bearer. The Old Master’s painting was recently deemed a “national treasure” by France’s culture minister Franck Riester, and last week France’s Journal officiel printed a decree cited by The Art Newspaper that gives French museums first refusal of the painting and deferring its export license.The Louvre now has 30 months to raise the undisclosed sum necessary to purchase the work.

The Standard Bearer was previously in the collection of King Geroge IV, who ruled over England from 1820 until his death in 1830. It was bought by Jacob James de Rothschild in 1840 for £840 (or about $27,700 today) at a Christie's sale in London. The work was then inherited by his son Edmond de Rothschild, who would go on to donate a collection of 3,000 drawings and 40,000 prints to the Louvre, including a number of Rembrandts.

Three years ago, the Louvre, along with Amsterdam’s Rijksmuseum, jointly purchased two 1634 portraits by Rembrandt from Eric de Rothschild for a total of €160 million ($178.6 million). The sale ended a controversy sparked by the Louvre’s initial suggestion of allowing the portraits to be exported due to the museum’s inability to raise the big-ticket purchase price; its portion of the funding ultimately came from France’s central bank.

Further Reading: Rembrandt Was a Genius, a Sage, and a Snob—and He Left behind a Mysterious Legacy