A major initiative to save cultural heritage sites in conflict zones is beginning its work in Iraq and Mali. 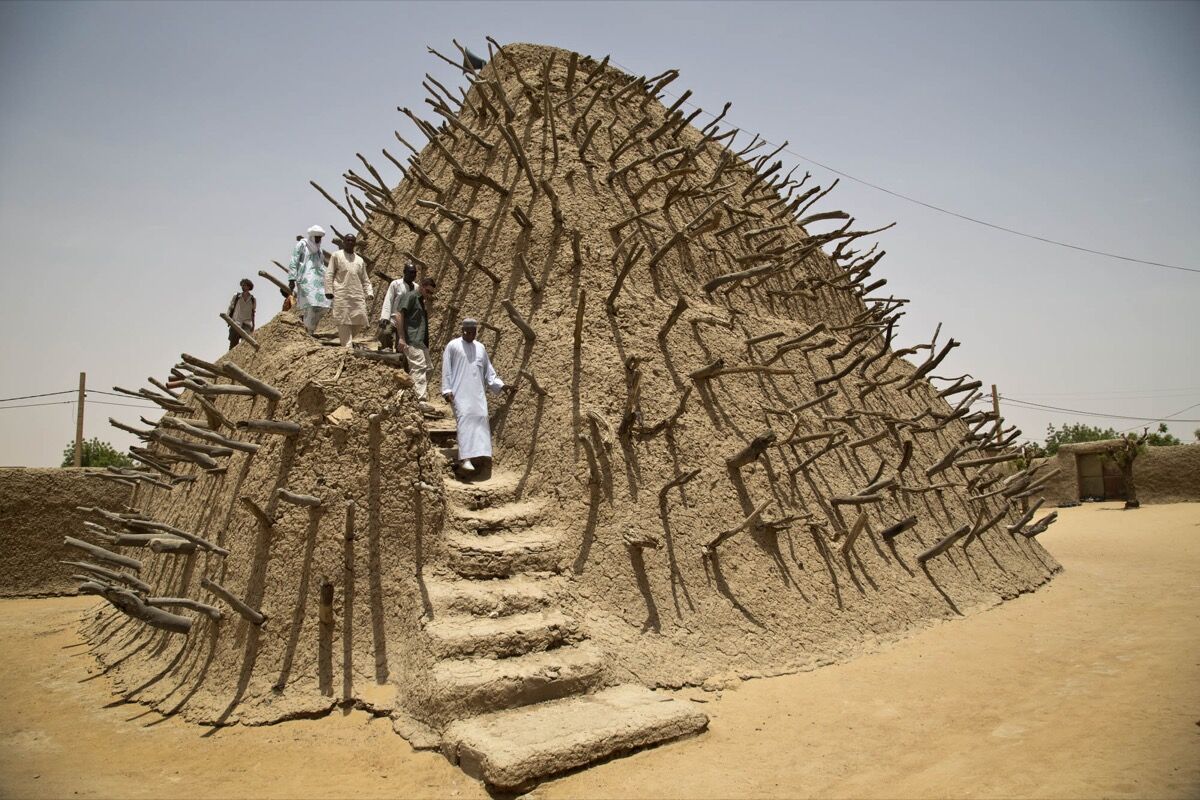 The International Alliance for the Protection of Heritage in Conflict Areas (ALIPH), a joint project founded in 2017 and led by France and the United Arab Emirates, has announced its first round of restoration projects. One of the projects, the Tomb of Askia in Gao, is located in Mali, while the other two are in Iraq: The Mosul Museum and the Behnam monastery.

The foundation, which is currently holding an open-call for projects, is charged with rehabilitating sites that have seen damage during conflicts as well as engaging in emergency interventions and undertaking preventative measures. In its first round, ALIPH is focusing its efforts on Iraq, Mali, Afghanistan and Libya, with plans to work in Syria as soon as possible. It has collected more than $75.5 million from multiple countries as well as private donors including the Mellon Foundation; Jean-Claude Gandur, an oil trader and Swiss collector; and Thomas Kaplan, the American billionaire who is the organization’s president.

In addition to financial support, ALIPH, so named after the first letter of the Arabic alphabet, is collaborating with the Smithsonian Institution and the Musée du Louvre on this first set of restorations. The two institutions will aid in reconnaissance missions for the restoration of the Mosul Museum, which is estimated to cost $480,000.

Reconstruction of the Mar Behnam monastery will cost $250,000 and a damage-and-repairs assessment of the 15th-century Askia tomb is listed at $500,000.