The maker of the popular “Pooey Puitton” toy is suing Louis Vuitton. 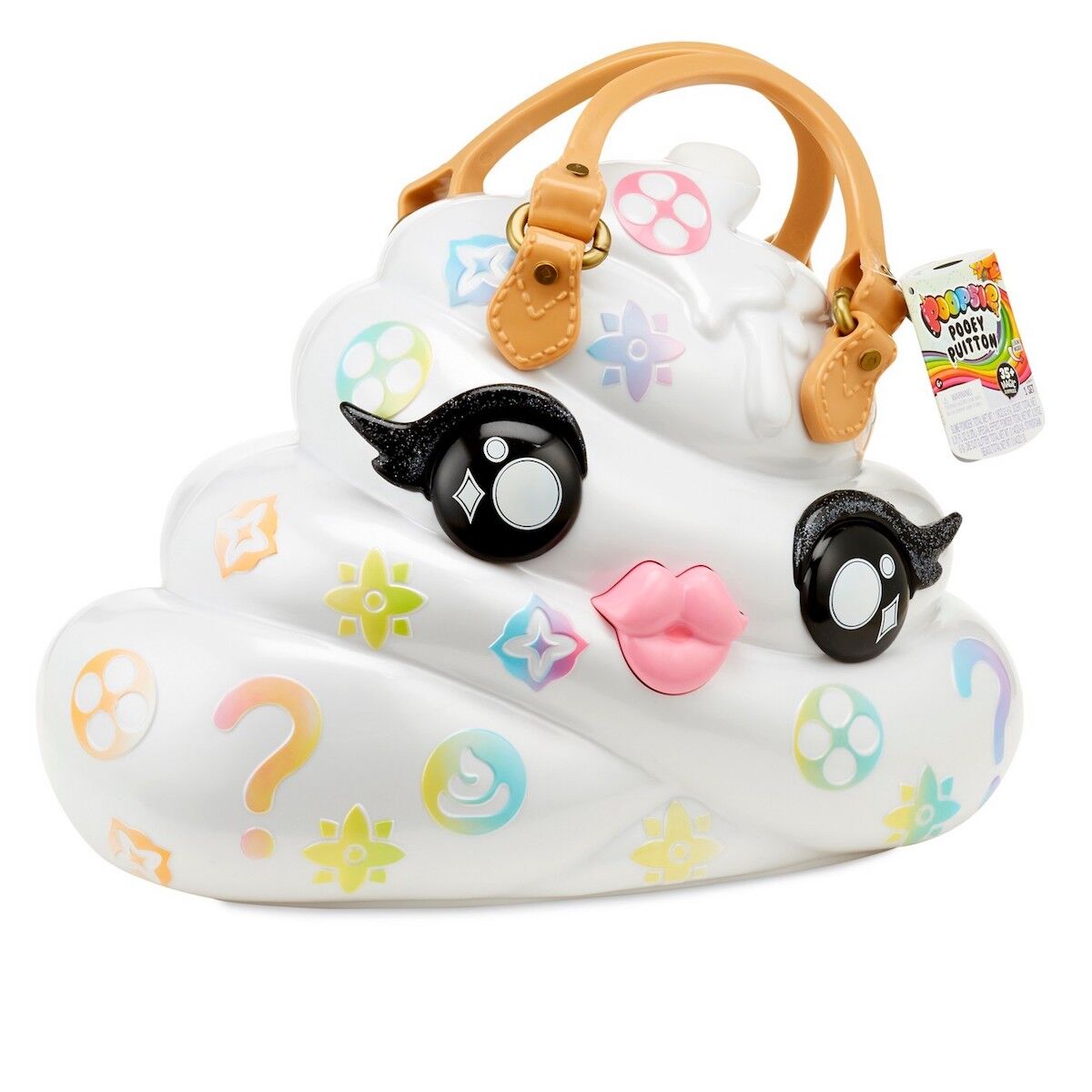 Canal Street is notorious for its knockoff designer handbags, but you would be unlikely to find a “Pooey Puitton” there. MGA Entertainment, which markets the skatological satchel and “unicorn slime” carrying case—one of this holiday season’s most sought-after toys—has filed a federal lawsuit against Louis Vuitton arguing the company has a “history of not respecting parody rights in the U.S. and filing vexatious lawsuits against such protected parody.”

A “Pooey Puitton” purse (when it’s not out of stock) sells for just under $60 and is a plastic case that houses a selection of candies, gels, and toys. The toy is made to resemble Louis Vuitton’s Takashi Murakami-designed monogrammed handbags, and while Louis Vuitton has copyright and trademark protections for its signature monogram pattern, the MGA suit asserts that, “no reasonable consumer would mistake the Pooey product for a Louis Vuitton handbag.”

MGA, anticipating a lawsuit, wrote in its complaint, quoted by Fashion Law: