A Malevich Suprematist Composition sold for $85.8 million at Christie’s, breaking the record for a work of Russian art. 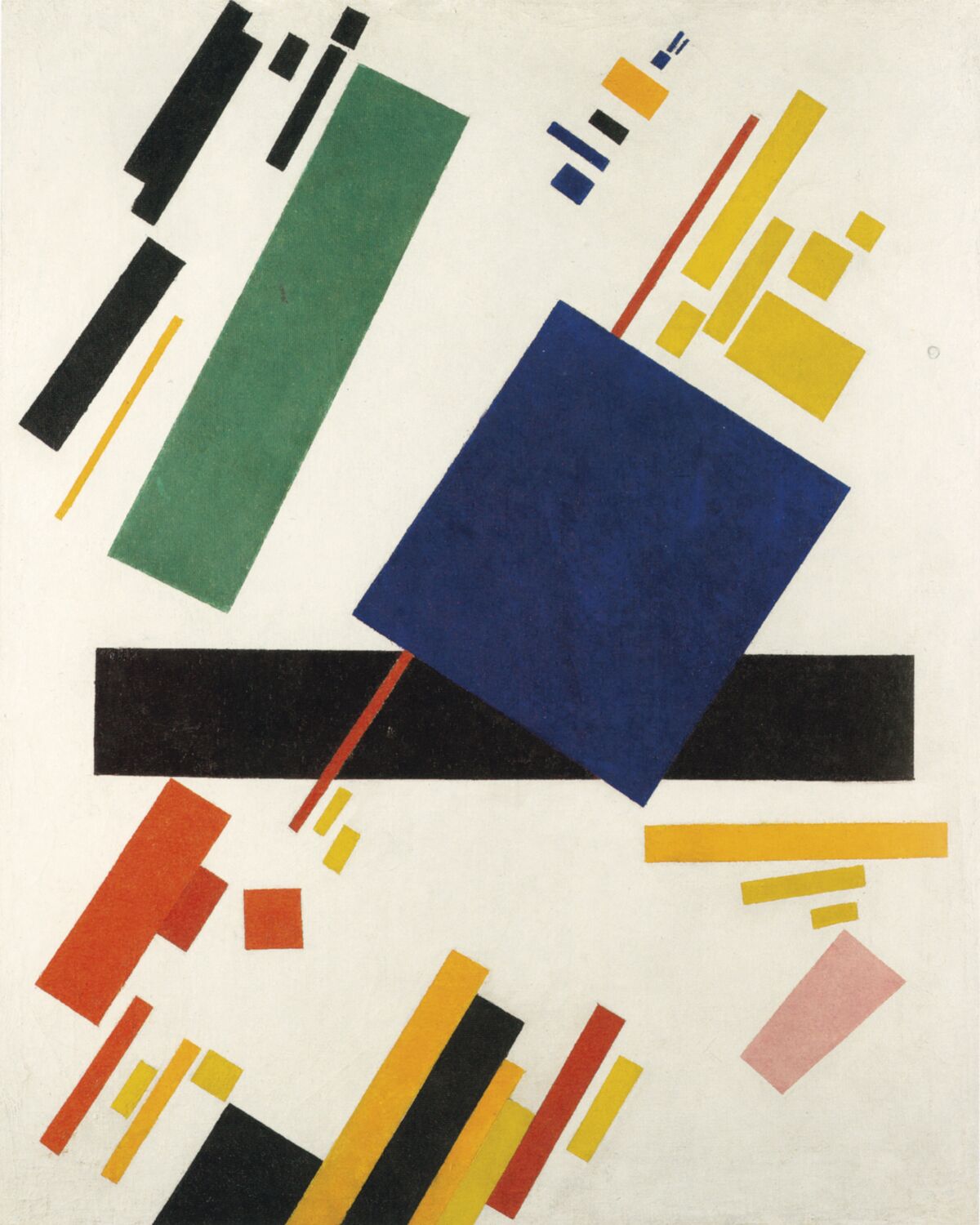 Kasimir Malevich’s Suprematist Composition (1916), became the top lot in the Christie’s Impressionist and Modern Art Evening Sale on Tuesday when it sold for $85.8 million with fees, securing a new record for the artist—and for any work of Russian art ever offered at auction. The hammer price of $76 million ably topped the work’s pre-sale estimate of $70 million. The Malevich was purchased by Lévy Gorvy partner Brett Gorvy, who was sitting on the aisle and speaking to a client through white headphones connected to a cell phone.

Gorvy—who was the chairman of the postwar and contemporary department at Christie’s for more than two decades until he left to join Dominique Lévy in late 2016—beat the current co-chairman of the department, Alex Rotter, in a duel that ended when Gorvy bid $76 million and Rotter failed to go higher, forcing auctioneer Adrien Meyer to bring down the gavel.

The work was consigned by the Nahmad family who had picked it up at Sotheby’s New York in 2008 (Suprematist Composition appeared in an exhibition of their collection at the Kunsthaus Zurich in 2011). They purchased it from Malevich’s heirs, who consigned the work just months after acquiring it through the settlement of a long-running restitution lawsuit brought against the Stedelijk Museum in Amsterdam. The dispute dated back to 1927, when Malevich entrusted a German architect with Suprematist Composition and thirteen other works, which he brought to Berlin for a show. The artist subsequently had to abandon the pieces after visa issues forced him to return to the Soviet Union. Instead of returning the artwork, the architect’s heirs sold it in 1958 to the Stedelijk Museum, which held Suprematist Composition for 50 years until returning it to the Malevich heirs as part of the settlement.