A man was fined for stealing Gerhard Richter’s trash after a judge appraised it at €60,000. 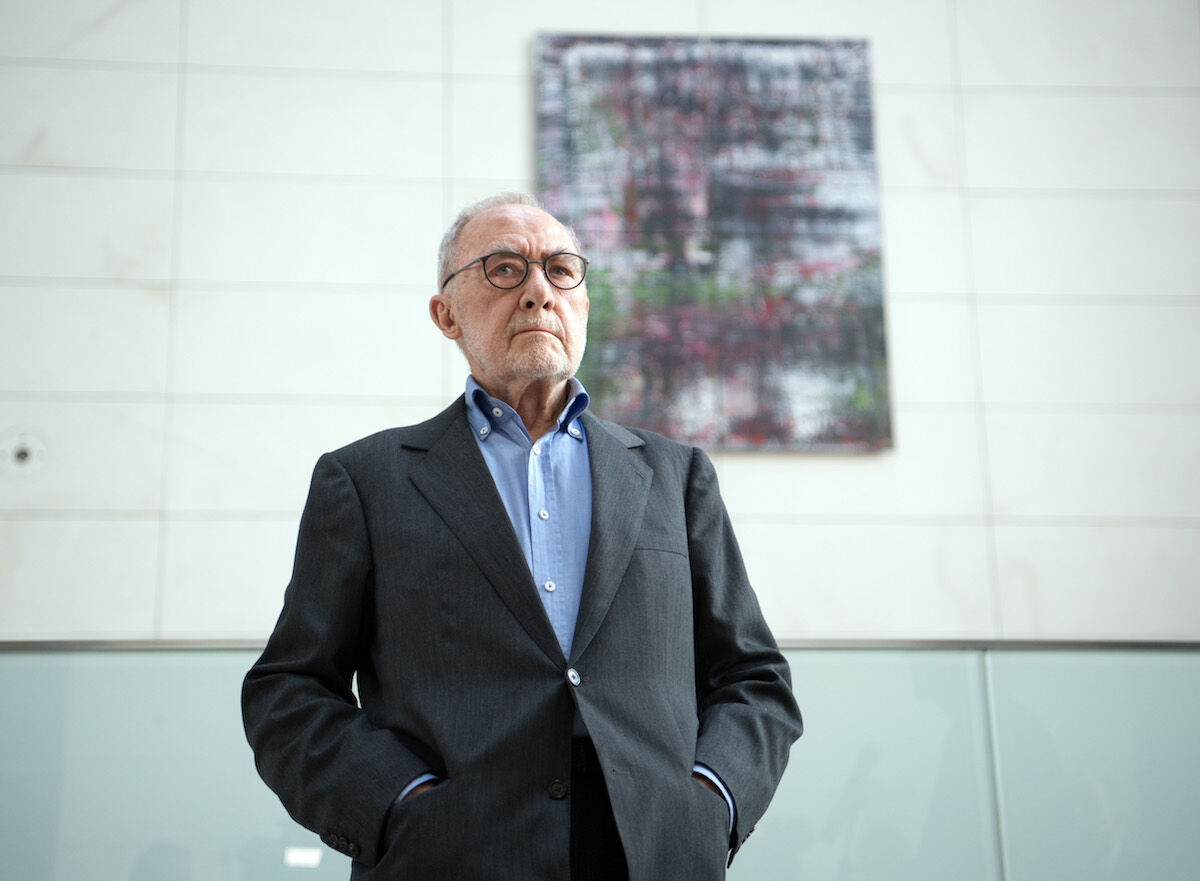 Gerhard Richter truly may be the greatest living artist—even the tiny scraps of his practice that he deems failures and throws in the trash can be worth more than most people make in a year.

Such is one takeaway from a strange legal case that’s coming to a close in Germany. It began when a man stole four postcard-sized overpainted photograph scraps from the trash bin outside Richter’s house in Cologne. Passing them off as artworks, he successfully consigned them to an auction house in Munich, which initially accepted the works as real Richters. But when the house asked for a certificate of authenticity, the aspiring art thief—though, really, just a trash thief—approached the artist’s archive in Dresden, which alerted the authorities.

The defendant claimed that a storm had knocked over the waste bin and he had just happened upon the works. But on Wednesday, a judge dismissed such claims, and ruled that technically the items still belonged to the artist despite the intent that they were meant to be destroyed, and taking them amounted to theft. They were not artworks—the court stated that Richter “had the desire to dispose" of the items—but given the fact that Richter paintings can sell for more than $46 million, this artist’s trash is another man’s treasure: the rubbish was worth €60,000, ($67,000) the judge stated. Thus, the thief had to be fined accordingly, and was slapped with a €3,150 (about $3,525) levy.

Richter, who is 87, mostly stayed out of it. In a statement quoted by the AFP, a police officer said: “He just wanted his peace. The whole thing seemed to bother him.”