The man who reportedly attacked a Picasso painting at Tate Modern was charged with criminal damage. 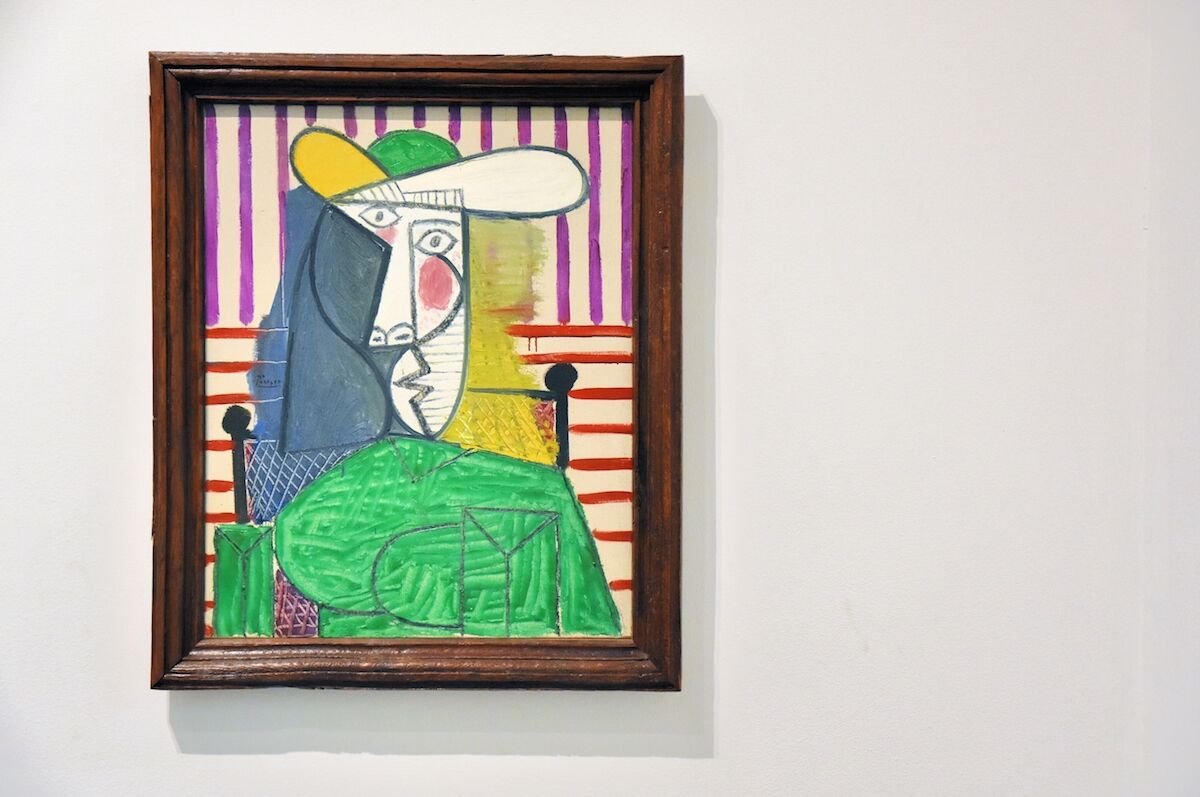 Pablo Picasso, Bust of a Woman, 1944, on view at Tate Modern. Photo by jpellgen, via Flickr.

A £20-million ($26.5 million) Pablo Picasso painting is being examined after a visitor to the Tate Modern allegedly ripped the work on Saturday. The gallery removed the 1944 painting Bust of a Woman, which depicts the Surrealist photographer Dora Maar, Picasso’s muse, from display after the attack.

The Tate has not released any details about the condition of the work, but has said that it is with the museum’s conservation team, according to The Art Newspaper. The Metropolitan police said there was an “incident of criminal damage” at the gallery, and the Tate said the person who damaged the painting was “swiftly apprehended.”

Bust of a Woman was painted in Paris during the final months of the Nazi occupation. Maar is painted wearing a hat and green clothing, sitting on a black metal chair. The oil on canvas work features Maar’s nose and mouth oriented in opposite directions, her face rendered in tones of white, pink, and gray.

The 20-year-old man who reportedly damaged the work has indicated he will deny the charge, according to The Guardian. He appeared at Camberwell Green Magistrates’ Court, and will stay in police custody until a pre-trial hearing on January 30th.

Earlier in 2019, a man attacked a Daniel Buren painting at the Centre Pompidou in Paris, stabbing it with a knife.