A man stole a painting from Moscow’s Tretyakov Gallery as confused visitors looked on. 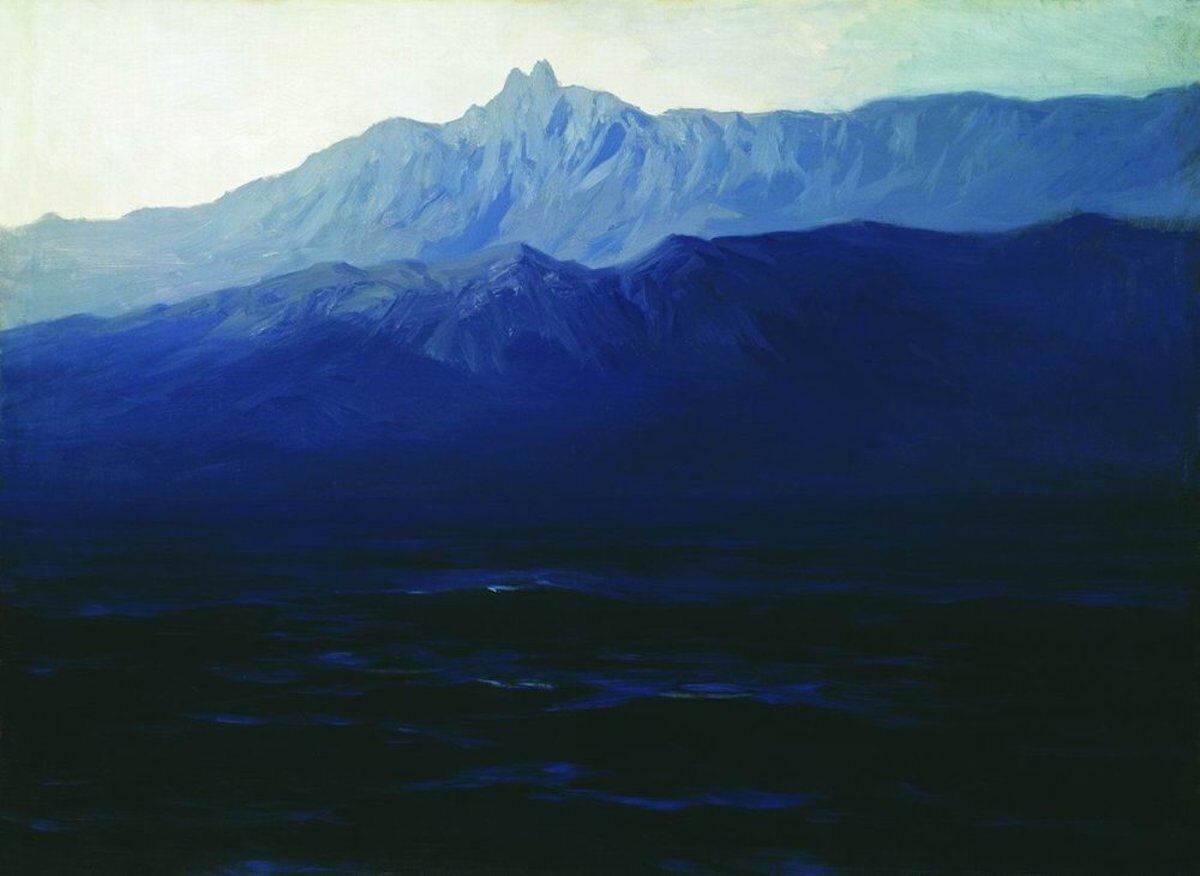 A suspect in one of the most brazen museum heists in recent memory has been arrested. The man, identified as Denis Chuprikov, was arrested on Monday and the purloined painting, Ai Petri, Crimea (1908) by Arkhip Kuindzhi, was recovered in a basement on the outskirts of Moscow.

One day prior, a man matching Chuprikov’s description was shown on security cameras removing the Kuindzhi painting from the wall of Moscow’s Tretyakov Gallery as confused visitors looked on, then casually walking out of the museum. After seeing the footage, Chuprikov confessed to the crime, according to a Kommersant report cited by the Moscow Times. He allegedly said he’d taken the landscape painting to settle debts; the artwork—which has been valued at $1 million but was only insured for roughly $200,000—had been listed for sale through an online marketplace for 2.5 million rubles ($37,850). If convicted, Chuprikov could face up to 15 years in jail.

“In a rating of the most stupid crimes of the 21st century, he has grounds to deserve an honorable mention,” said Vladislav Kononov, a Culture Ministry official.

Zelfira Tregulova, the director of Tretyakov Gallery, described the painting’s swift recovery and undamaged state as a “miracle,” according to an AFP report, and called the heist a “dramatic event for the entire Russian museum community.” Kononov added that in light of the theft, all the paintings at the Tretyakov Gallery will soon be outfitted with electronic security sensors. 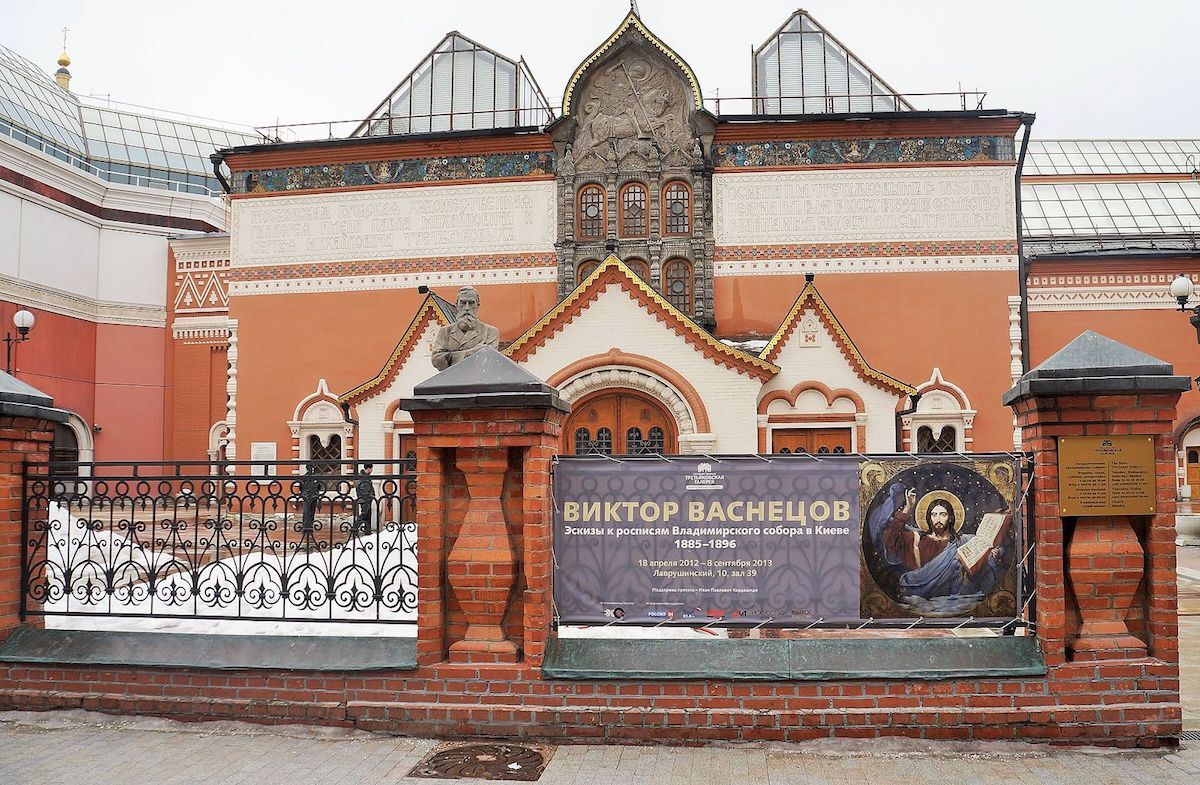 The Tretyakov Gallery in Moscow. Photo by Pierre Andre Leclercq, via Wikimedia Commons.