Marc-Olivier Wahler to leave the MSU Broad Art Museum after more than two years at its helm. 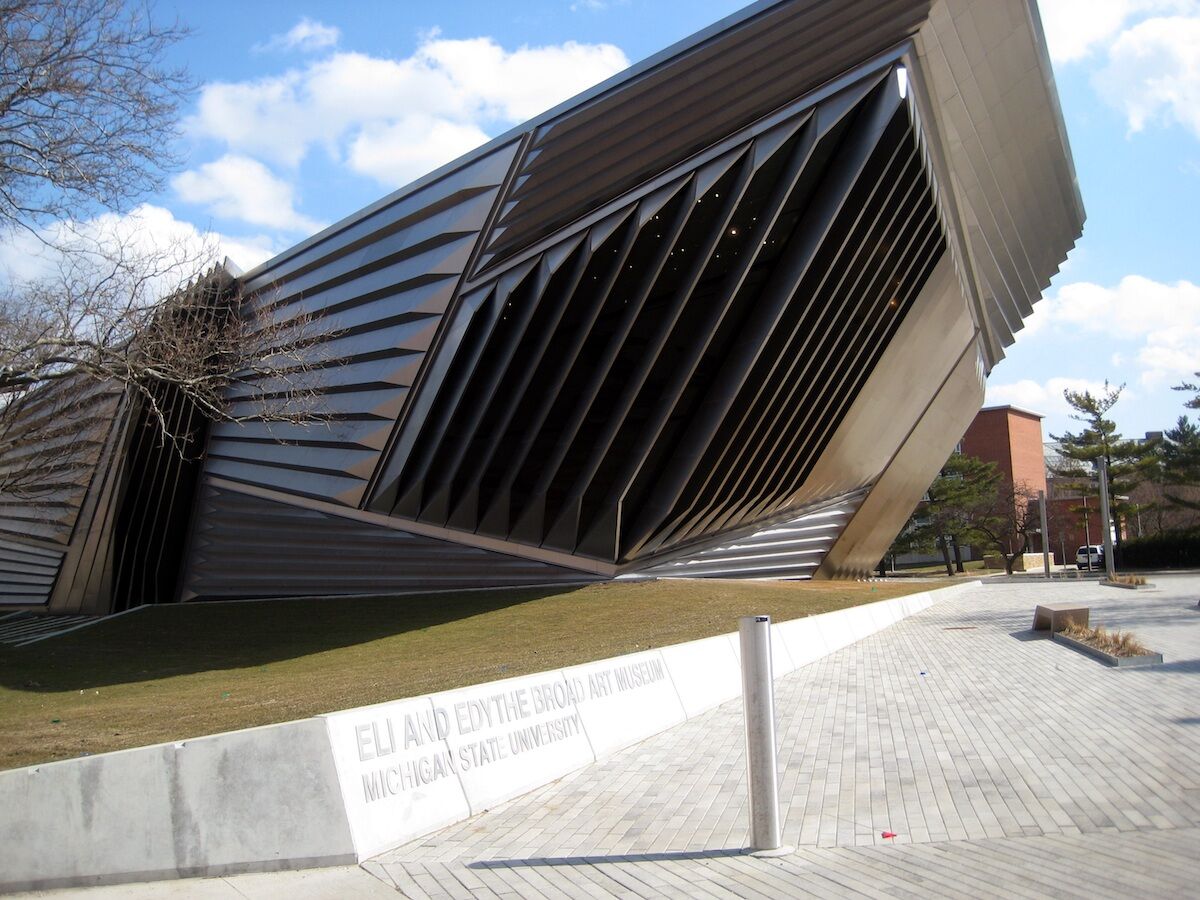 Marc-Olivier Wahler is stepping down as the director of the MSU Broad Art Museum, the Michigan institution that was named for the collectors Eli and Edythe Broad, and opened in a Zaha Hadid-designed building in 2012. Wahler began the post in March 2016. In a phone call with Artsy, he explained that he was leaving due to a family issue that will require him to be away from the East Lansing-based Michigan State University for an extended period of time.

“It’s a bit painful, as we had lots of projects with the whole staff, but unfortunately, that’s how it is,” he said.

An MSU grad, Eli Broad gave $28 million to turn the university's art museum into a world-class destination, and at the opening ceremony he said that the new museum had “the potential to do for Michigan State University and East Lansing what Frank Gehry's Guggenheim did for Bilbao, Spain.” Wahler stepped in after founding director Michael Rush’s death in 2015, bringing with him the pedigree of helming the Palais de Tokyo in Paris and Swiss Institute in New York. Under Wahler, the MSU Broad staged some 30 exhibitions per year.

“I’m really happy with the exhibitions we were able to do,” he said. When asked for a highlight, he mentioned the two-person show with work by Mike Kelley and Jim Shaw, two Michiganders who had never been shown together.

In a statement given to The Art Newspaper, the MSU Broad said:

We are grateful for the lasting impact of his innovative vision for MSU Broad, and his initiation of Art Lab, a new collaborative and community-oriented venue that is dedicated to the museum’s collection and functions as a testing ground for what may define the museum of the future.

The curator said he will relocate back to Paris, where he plans to work on various projects and open a new exhibition space in a David Chipperfield-designed building on the Seine that’s set to open in 2021.