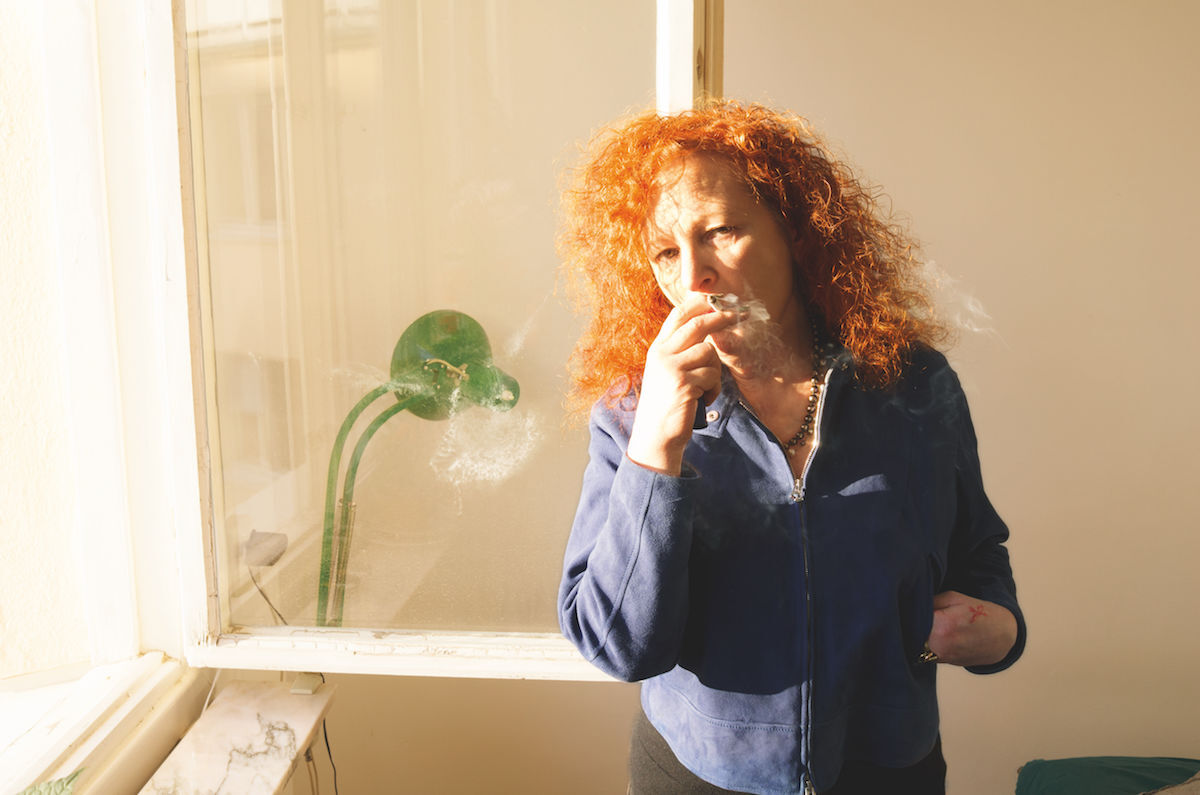 Nan Goldin, the firebrand photographer who burst on the scene in the late ‘70s with sexually frank images of LGBTQ subcultures, will now be represented globally by Marian Goodman Gallery, which has outposts in New York, Paris, and London. At both Frieze London and FIAC, the Paris contemporary art fair that takes place in mid October, Marian Goodman will present a retrospective of Goldin’s career, and the first full exhibition of her photographs at the gallery will take place at Goodman’s London space in May 2019.

“One of the most important and influential artists of her generation, Goldin has revolutionized the

art of photography through her frank and deeply personal portraiture,” the gallery said in a press release. “Over the last 45 years Goldin has created some of the most indelible images of the 20th and 21st centuries. She has exhibited extensively and is collected by museums around the world.”

Goldin achieved renown for her book The Ballad of Sexual Dependency (1980–86) a series of photos taken at nightclubs and late-night parties at apartments in New York City, Berlin Boston, and elsewhere. In the past year she has become a leader of the movement to call attention to the opioid crisis and, through the group P.A.I.N. Sackler, the arts philanthropy of members of the Sackler family who held a stake in Purdue Pharma when it began manufacturing Oxycontin. She was previously represented by Matthew Marks Gallery, which first showed her work in 1992.