Marina Abramović was struck in the head with a painting at a museum in Florence. 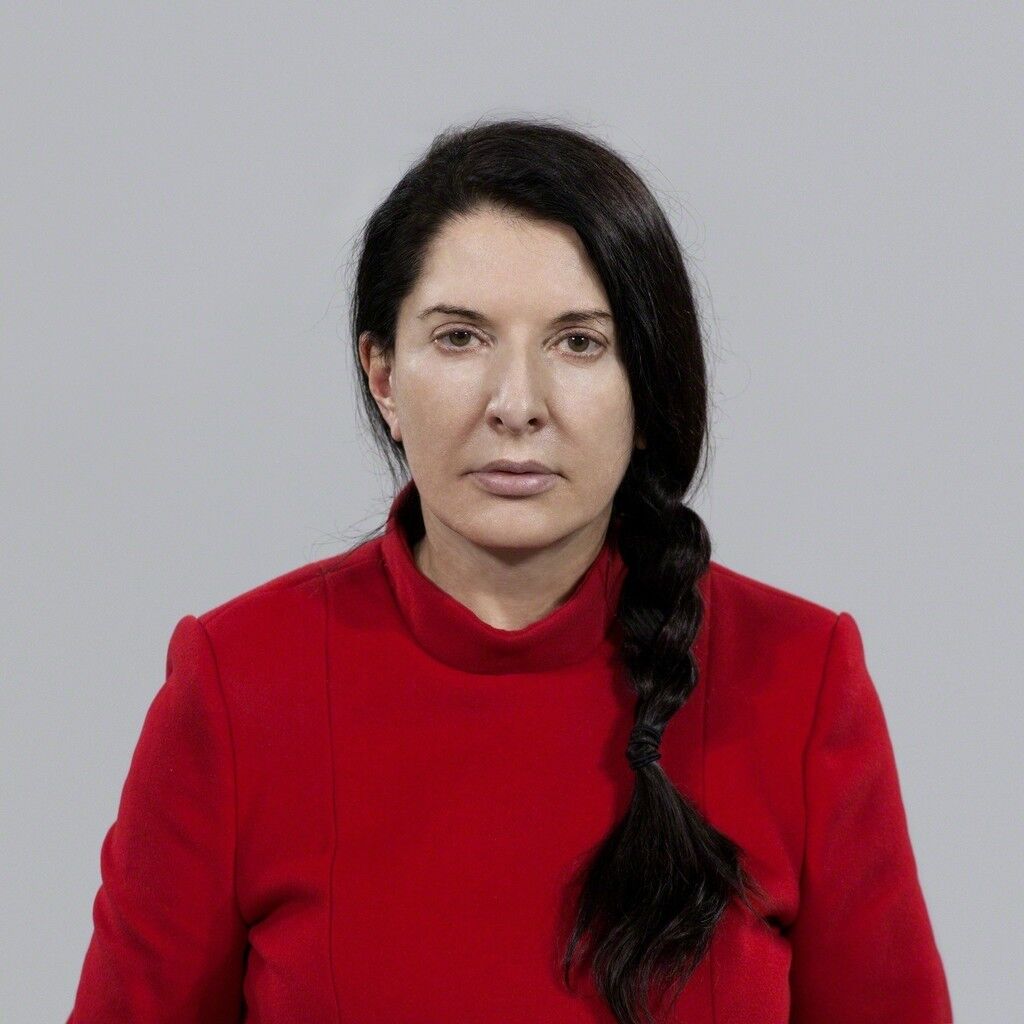 Following a book signing at the Palazzo Strozzi in Florence on Sunday, the artist Marina Abramović was approached by a man bearing a painting—which he used to attack her, ramming the canvas over her head, causing screams to ring out through the courtyard of the palazzo. A video taken by an onlooker shows that after a few moments of confusion, the man was pinned down by the police and cuffed behind his back. The Italian publication La Repubblica said that the artist was shaken, but later reports indicated she would not press charges, and Palazzo Strozzi director Arturo Galansino appeared alongside her in an Instagram image with Abramović, with the caption reading, “Everything is fine!”

In fact, Abramovic told La Repubblica that she wanted to speak with her attacker, who did claim to be an artist himself, to understand why he wanted to hit her on the head with a painting.

“Everyone was very surprised that I wanted to talk to this person. But I'm like that. I never run away from problems. I confront them,” Abramovic said, as quoted by La Repubblica. “So they brought it to me and asked, ‘Why did you do it? What's the reason? Why this violence?’ I had not done anything. I had never met him before. He said: ‘I had to do it for my art.’ This was his answer.”

Apparently this answer was not enough for Abramović to justify the act as a work of performance art. She explained that, even when she was a young unknown artist looking for any kind of notice, she would never think to incorporate violence against others.