Marlborough will expand to a neighboring space in a bid to be Chelsea’s next mega-gallery. 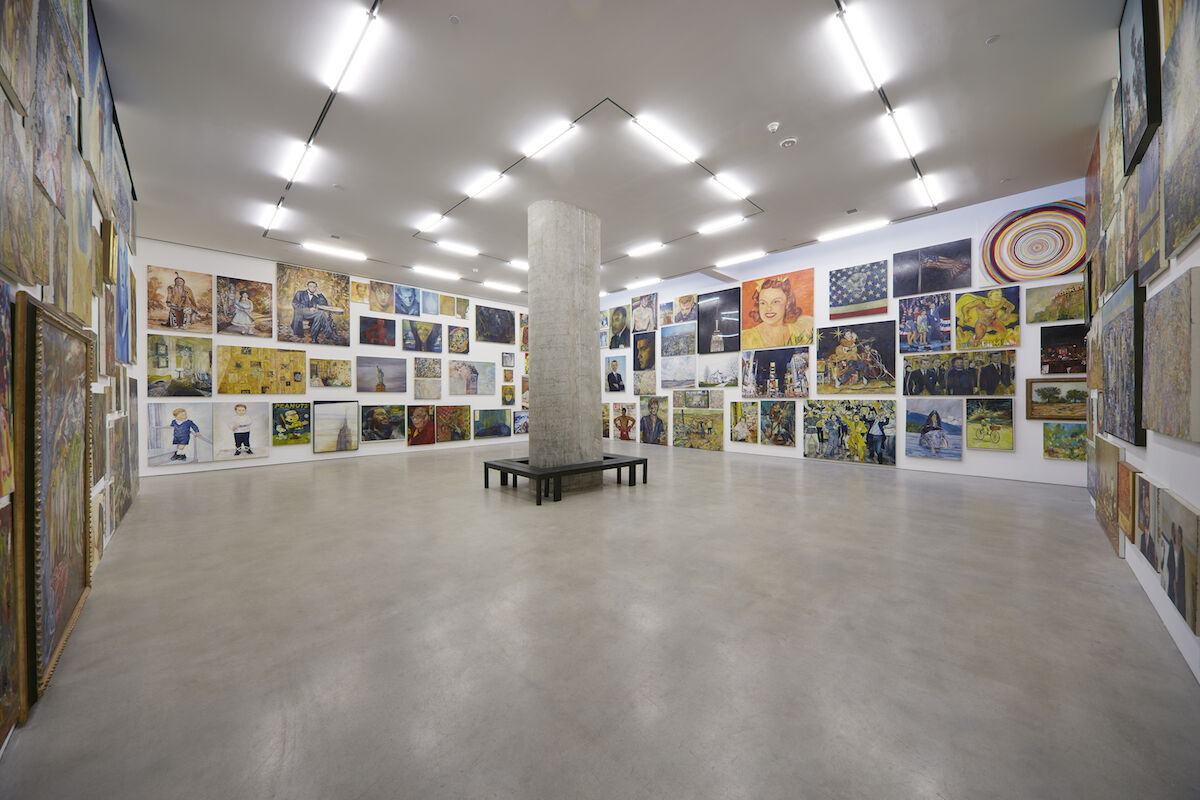 On Monday, Marlborough announced that it has purchased 547 West 25th Street in New York’s Chelsea gallery district, the building directly adjacent to its current space, and will expand its current real estate by 6,500 square feet. The acquisition of the space—which has been for sale since its former tenant, Cheim & Read, closed in early 2019, though it is currently occupied by Blain | Southern—will make Marlborough an outfit with a high-wattage Chelsea presence to contend with behemoths currently being built for Pace, David Zwirner, and Hauser & Wirth.

With the expansion comes consolidation. The 57th Street gallery known as Marlborough New York will close at the end of the year, and the Marlborough locations in Chelsea and London’s Mayfair will have an integrated programming platform. The global outfit will be rebranded as Marlborough, doing away with the pivot to calling both Chelsea and Mayfair spaces Marlborough Contemporary, a change initiated over two years ago.

Max Levai—who has been in charge of the Chelsea space since 2011 and also took a hand in managing the London space when programming merged in 2017—will be president of the rejiggered system. His father, Pierre Levai—nephew of Frank Lloyd, who co-founded Marlborough Fine Art in London in the 1940s—will be chairman, and Pascal Spengmann, who has been the director of Marlborough Chelsea since 2012, has been named vice president.

In a statement, Max Levai said:

In today’s globalized market, the geographically-specific programming of the individual galleries no longer seems viable. Aligning our programs will allow us to proceed with a unified identity, put forth the most diverse and interesting program, and build upon the Marlborough legacy of successful partnership with the world’s leading artists in a more efficient manner.

The expanded New York gallery will not open in full until the fall of 2020, but the London gallery—which is run by managing director Frankie Rossie and chairman John Erle-Drax—will start in the summer of 2019 with a group show called “The Smiths,” featuring more than 30 artists with the last name Smith (it was inspired by Maurizio Cattelan). It will be followed in the fall by a Jonah Freeman and Justin Lowe show, and an exhibition of work by the late sculptor Magdalena Abakanowicz timed to her exhibition at the Tate Modern. Upcoming programming in New York includes shows of work by Tomás Sánchez, Joe Zucker, and a large retrospective of filmmaker Kenneth Anger.

The news signals a further erosion of 57th Street as a New York gallery thoroughfare. Marlborough first opened a space on that strip in 1963, and it has been at 40 West 57th Street since 1971.