Martin Puryear has been picked to represent the U.S. at the 2019 Venice Biennale, ending months of speculation. 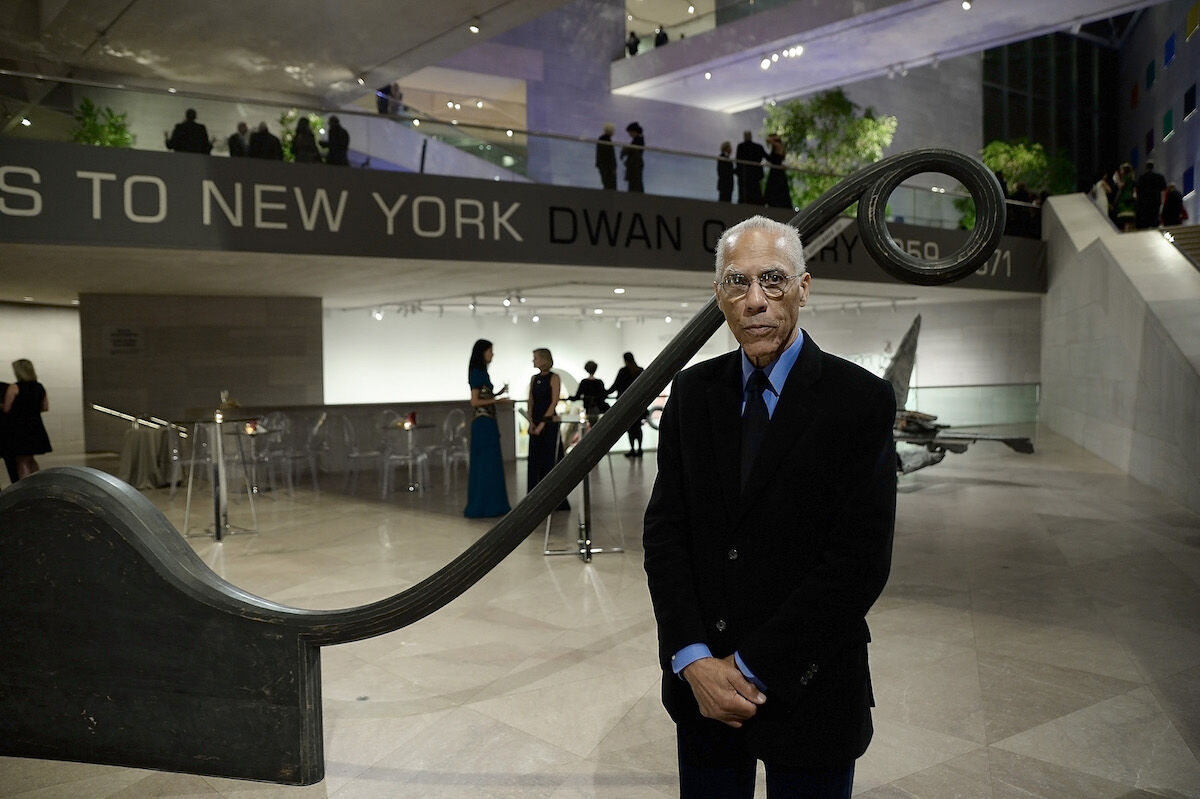 Artist Martin Puryear stands next to his sculpture, Lever No.3, 1989, at National Gallery of Art on September 28, 2016 in Washington, D.C. Photo by Shannon Finney/Getty Images.

Better late than never: After months of silence and speculation, the United States has an artist to represent the country at the 2019 Venice Biennale, and it is the 77-year-old sculptor Martin Puryear. The artist was proposed by Brooke Kamin Rapaport, the director and senior curator of the Madison Square Park Conservancy, and marks the second Biennale in a row the U.S. has chosen an African American artist (following Mark Bradford in 2017). Puryear, who makes large-scale sculptures out of wood and metal that evoke history and race, will create new work for the exhibition, which opens in May of next year.

“Martin is one of the most important artists working today,” Rapaport told the New York Times. “His work confronts contemporary issues and he has by now influenced generations of artists in our country and internationally.”

The news was broken by the Times, and followed unconfirmed speculation regarding Puryear’s selection that was floated over the weekend by New York magazine art critic Jerry Saltz, and then by ARTnews. The months-long delay in announcing the U.S. representative to what is considered the Olympics of art was disconcerting to some, and Artsy reported last month that some believed that the reported discord in the understaffed State Department could result in no artist being named at all. But eventually, the artist was chosen the same way as in past years, with the Federal Advisory Committee on International Exhibitions making a recommendation, and State ratifying the choice by approving a grant of $250,000 to go toward funding the project.

With the selection of Puryear—who was born in Washington, D.C. in 1941 and now lives and works in Accord, New York—the committee has chosen an artist who over the course of a career spanning more than four decades has received many of the most prestigious awards recognizing achievement in the arts: a Guggenheim Fellowship in 1982, a MacArthur Foundation “Genius Grant” in 1989, and the Gold Medal in Sculpture from the American Academy of Arts and Letters in 2007. In 2011, Puryear received a National Medal of Arts from President Barack Obama.