Mary Boone closed her gallery forever before heading to prison. 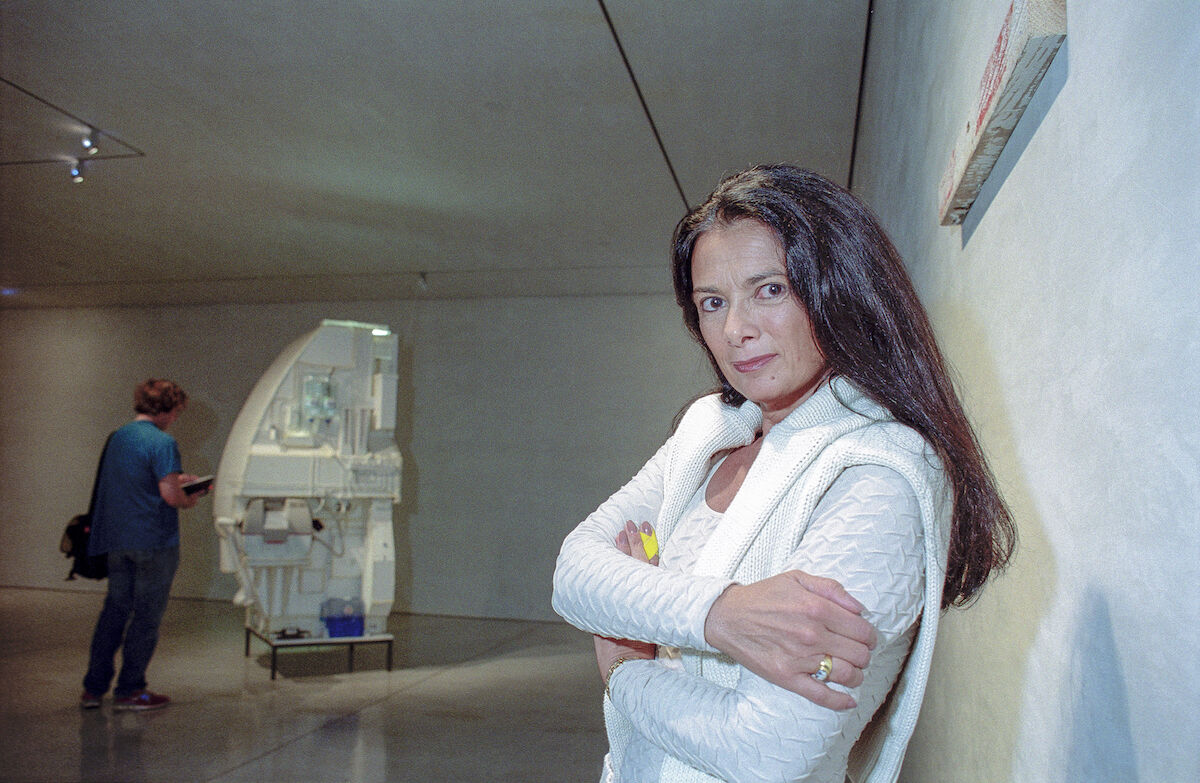 Mary Boone in her gallery at 745 Fifth Avenue in 1999. Photo by Barbara Alper/Getty Images.

In an interview Saturday, Mary Boone made official what her lawyers had all but already confirmed: Before reporting to jail in May to serve a 30-month sentence for filing false tax returns, she will close her art gallery, which was once one of the the most influential and trendsetting spaces for contemporary art in New York. Two final shows will open in March—Julia Wachtel at Boone’s gallery in Chelsea, and Derrick Adams at her space in Midtown—and they will both close April 27th. Boone is set to report begin her prison sentence on May 15th.

Boone was sentenced to 30 months in prison earlier this month after pleading guilty to tax fraud. Among other crimes, she had said a $9.5 million bank transfer was a business deductible, and claimed an $800,000 apartment renovation as a business expense. Her lawyers argued childhood trauma and a lifelong battle with depression were to blame and presented dozens of letters from art world luminaries to convince Judge Alvin K. Hellerstein to grant her leniency; in the end he gave her the shortest amount of jail time recommended by the prosecution.

In the 1980s, Boone was one of the most famous art dealers in New York, setting the tone for a go-go art market with young hotshot painters such as Julian Schnabel, David Salle, and Jean-Michel Basquiat on her gallery roster. She’s maintained a steady presence in the firmament of the global art market ever since. But the decision to close her business was expected. “The gallery simply will not survive without her,” her lawyer, Robert S. Fink, said before the sentencing.

And yet, in her first public comments since the sentencing, Boone sounded somewhat upbeat. As she told ARTnews on Saturday:

I had 49 wonderful years in art. If I’m going to be the Martha Stewart of the art world, I would hope to do it with the same humility, humor, grace, and intelligence that she did. I’m trying to be optimistic and see this as a learning experience.

Boone is 67, and is expected to be released from prison in 2021. She declined to discuss any plans to re-enter the art world following her incarceration.

Further Reading: The Rise and Fall of Mary Boone