Master forgers are cashing in on the rush for paintings by African American artists. 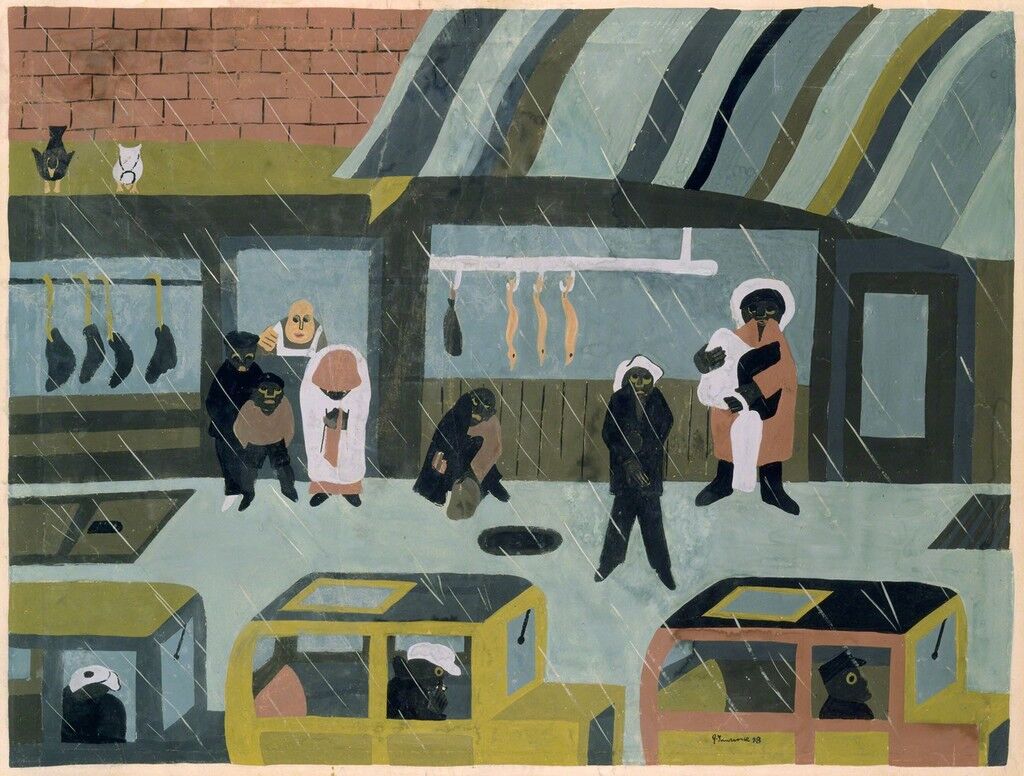 One of the more welcome narratives in the art market of 2018 was the belated recognition of African American artists who were overlooked early in their careers or late artists who didn’t get their due during their lifetimes. Kerry James Marshall set a record for a work by a living black artist—breaking the record set by Mark Bradford just months earlier—and new highs were set for artists such as Robert Colescott, who died in 2009.

But the flipside to this development is the rise of a cottage industry of master forgers intent on capitalizing on the lack of scholarship documenting every contour of the practices of such artists. The Art Newspaper has an exposé on what is a growing problem for galleries who represent late-career African American artists or the estates of late artists, as they have to keep what they call “fake files” to compare against every potential new find. Exacerbating the problem is the fact that even if an artist does have a foundation, they are hesitant to authenticate, lest they get sued if a work turns out to be a fake.

In addition to the risks posed to dealers and collectors, the rise in forgeries is vexing institutions that are now staging large-scale exhibitions featuring overlooked African American artists. The Charles White retrospective that traveled from the Art Institute of Chicago to the Museum of Modern Art, had several works that curators and authenticators had concerns about, and the dealer Michael Rosenfeld said he recently encountered faked works supposed to be by Bob Thompson, who is included in “Soul of a Nation: Art in the Age of Black Power,” which was organized by the Tate Modern.

It’s a whole generation: you could go from A to Z through the list, from Charles Alston to Charles White. I am seeing fakes attributed to all of them. You simply can’t go back to the source anymore, and there is only a handful of people who worked first-hand with a lot of these artists while they were alive.