Meth smugglers have been busted for disguising drugs as Aztec sculptures. 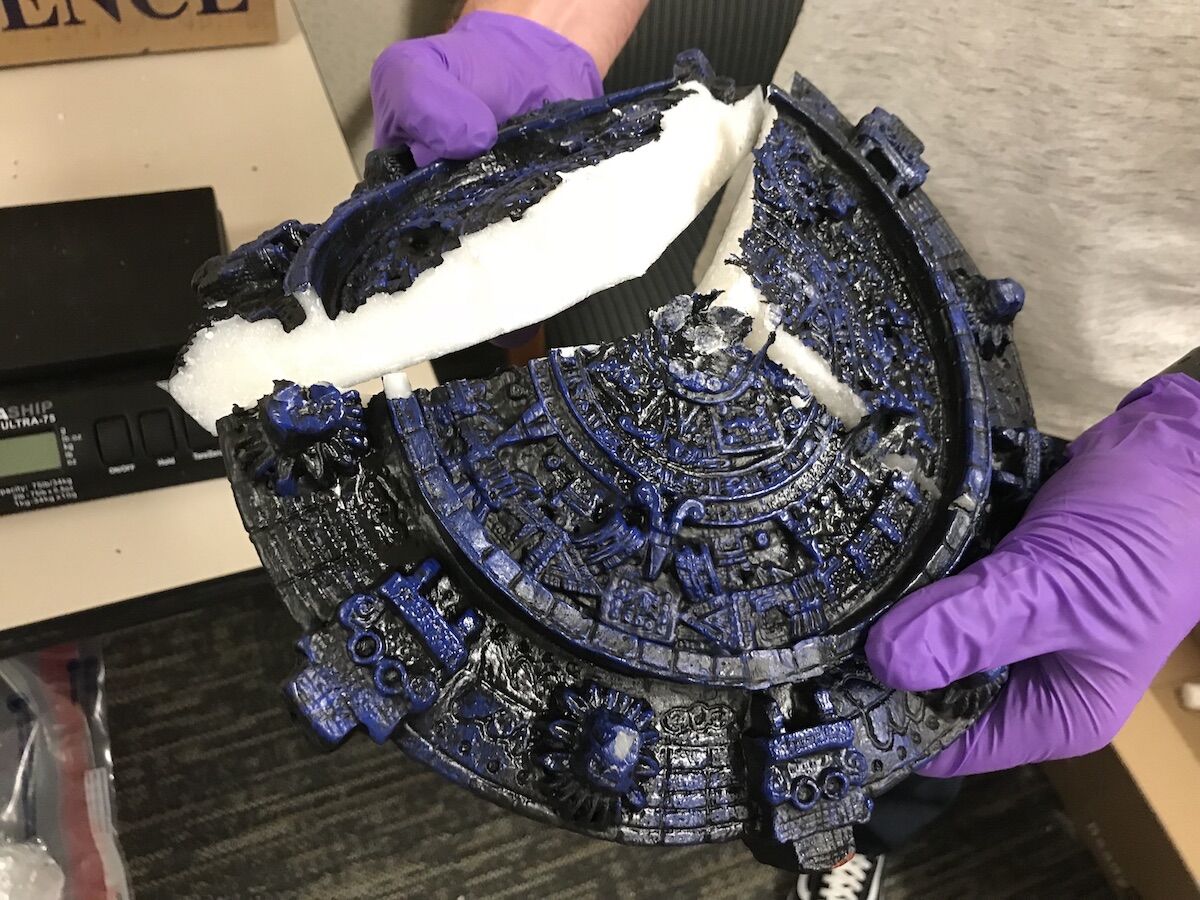 Federal agents in southern California rounded up a number of drug smugglers who have been accused of sending methamphetamine to Hawaii using an unusual choice of mules: decorative Aztec statues and calendars. Eight of the alleged kingpins were arrested Tuesday, with a ninth already in custody due to an unrelated crime.

Among the Aztec icons they used as inspiration was a 500-year-old calendar stone, prosecutors said, according to a report in NBC Los Angeles. It was in the form of this vessel and others that the dealers attempted to ship 11.7 kilograms of meth to Hawaii as part of a nearly 90-pound shipment. They all face at least five years in prison. 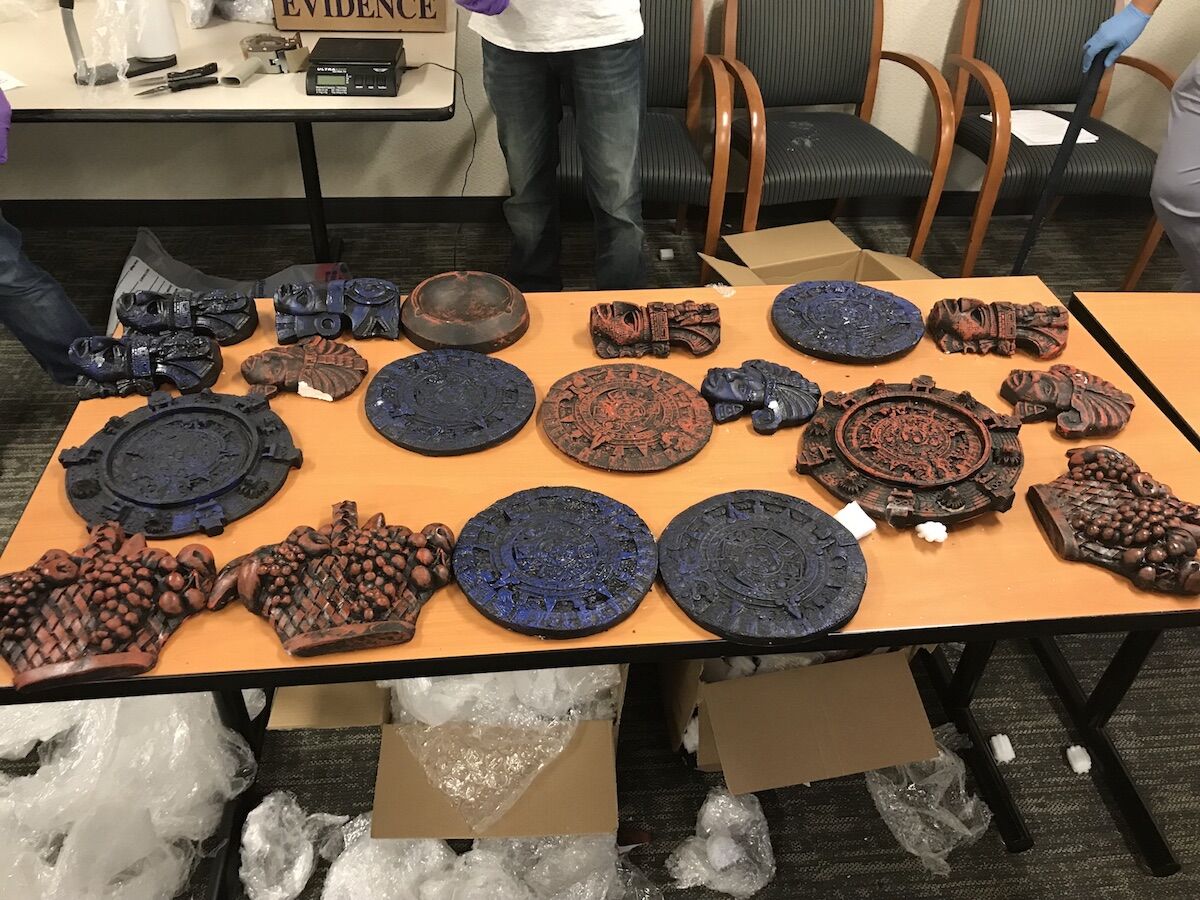