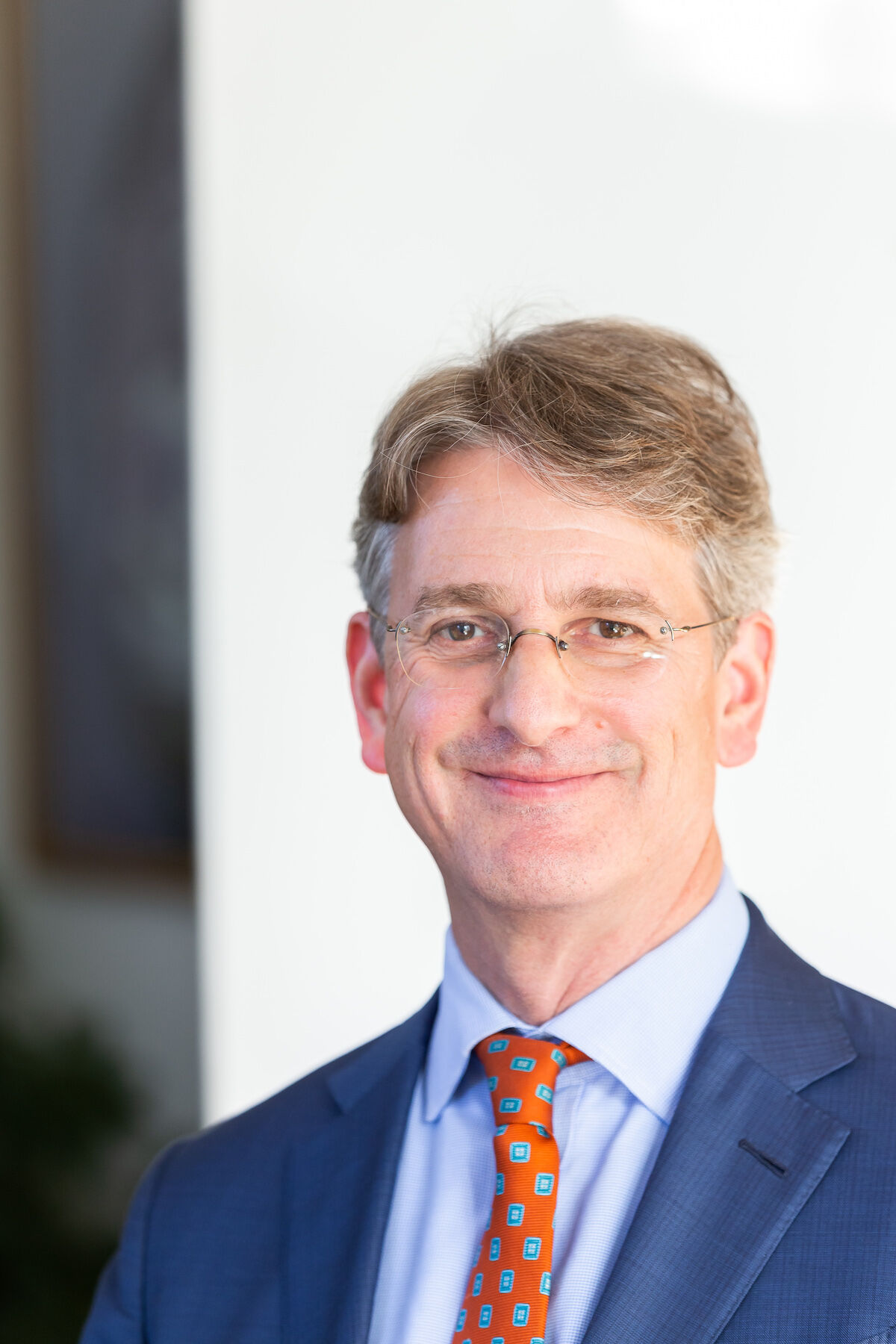 The directors of two of the country’s top museums are playing musical chairs.

Earlier this year, Max Hollein stepped down from his position as the director of the Fine Arts Museums of San Francisco (FAMSF) to become the director of the Metropolitan Museum of Art in New York. That position had been vacated by Thomas P. Campbell, who left in 2017 after eight years at the helm. And now, FAMSF has announced that they have found Hollein’s successor. It’s Campbell, conveniently enough.

Carl Pascarella, a member of the FAMSF search committee, said in a press release:

We conducted a thorough international search, reviewing an extensive and diverse group of highly qualified candidates and interviewing the finalists over a period of months. In the end, our choice was clear and unanimous.

The FAMSF is the largest public arts organization in Northern California, and includes two robust San Francisco art institutions: the de Young Museum and the Legion of Honor.

In a statement, Campbell said:

I am deeply gratified to take up the responsibility of leading the Fine Arts Museums of San Francisco. It is a great privilege to become part of an institution with such outstanding curatorial expertise and famously loyal audiences and supporters, and I am especially pleased to have the opportunity to continue the great work done by my friend and predecessor Max Hollein. I am eager to begin collaborating with the Trustees, the staff, and the entire cultural network of San Francisco.

His tenure begins on November 1st.