The Metropolitan Museum of Art is reportedly handing over its lease on the Met Breuer to the Frick Collection. 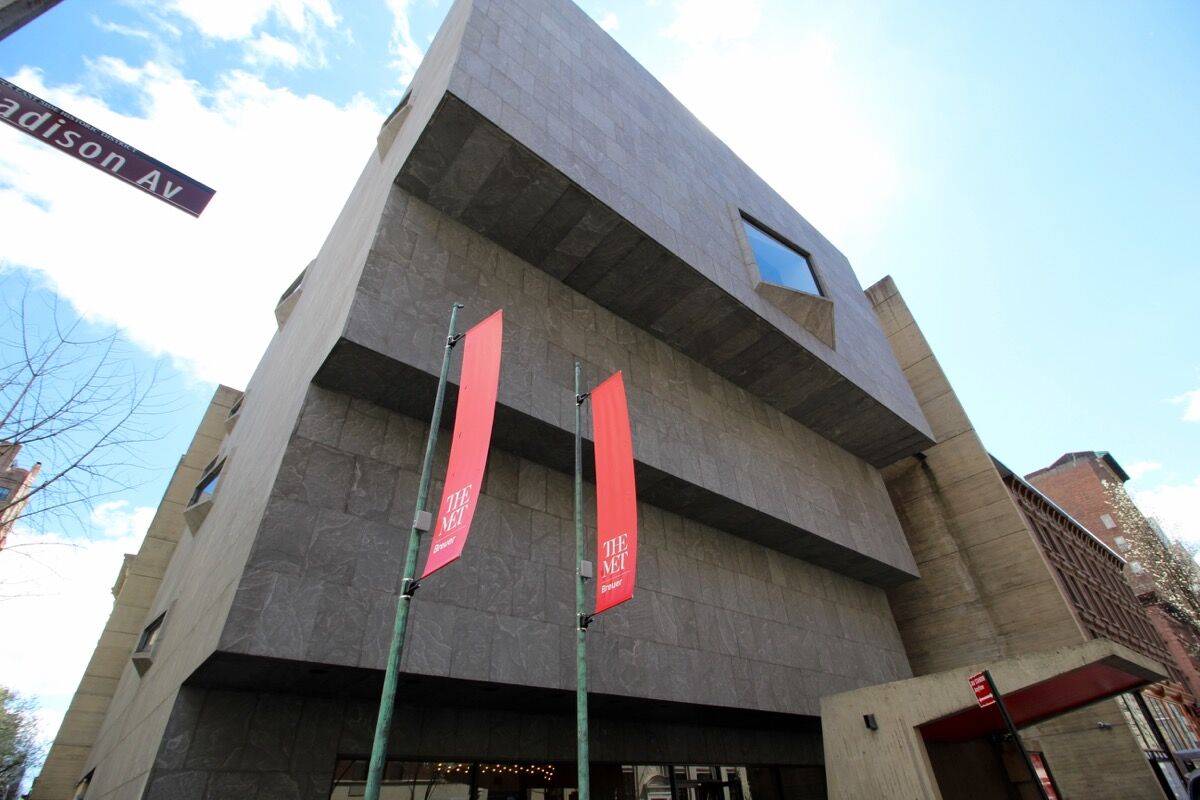 After several years of financial mismanagement, the Metropolitan Museum of Art is reportedly handing over the lease on the Met Breuer to the Frick Collection. The move, which would see the mammoth institution subleasing the last three years of its contract with the Whitney, could save the Met at total of $45 million.

“Our future is in the main building,” the Met’s president and chief executive Daniel Weiss told The New York Times. The change, which would occur in 2020, is being framed as a natural progression for the museum, which will shift its modern and contemporary art programming (previously hosted in the Breuer building) to its Fifth Avenue location.

The symbiotic agreement would allow the Frick to go through with its renovations while offering it a temporary venue to display its collection. The Frick’s director Ian Wardopper wondered, “If we’re closed for two-plus years, what happens to our visitorship, our membership, do people forget about us? Here, we’ll be able to stay open almost seamlessly.”

Weiss also announced that the Met will move forward with its own renovation plans, albeit with a mildly more modest price tag than was originally suggested. The modern and contemporary galleries will get a makeover designed by architect David Chipperfield to the tune of under $500 million. Previous estimates placed the price tag at about $600 million.