The Metropolitan Museum staged the two most popular exhibitions of 2018. 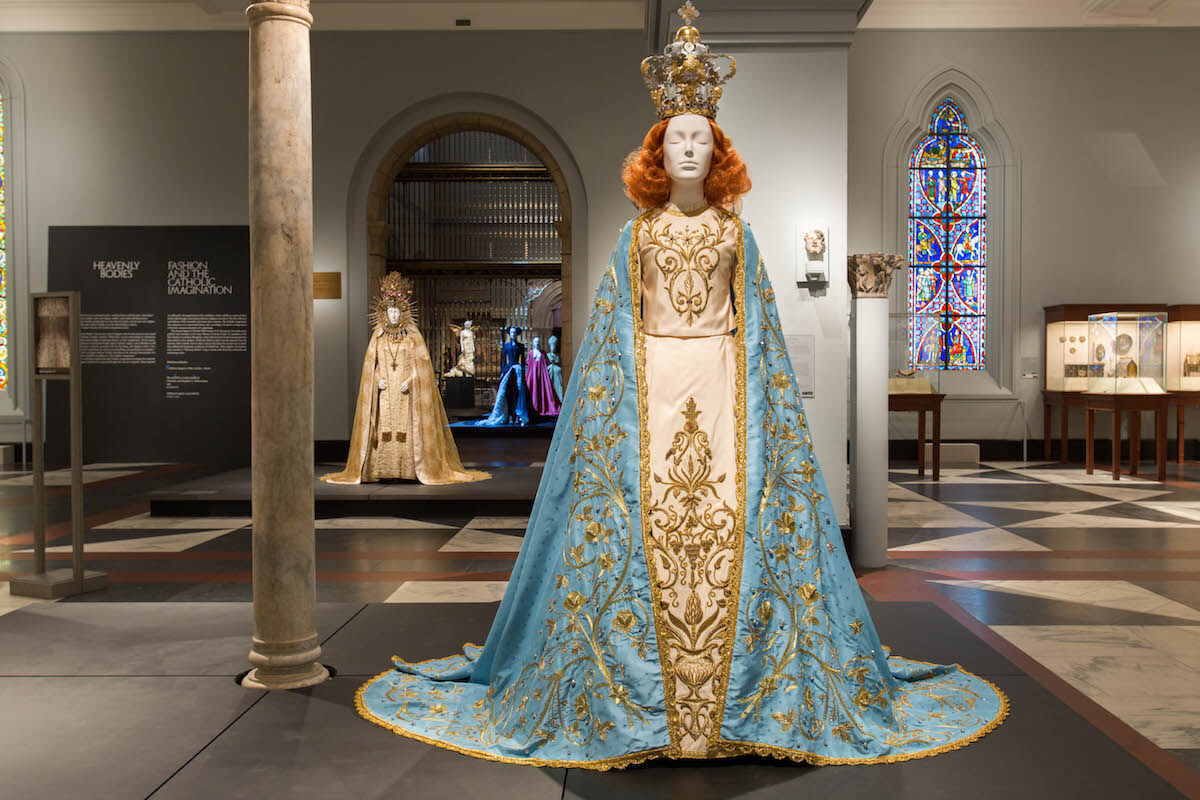 View of “Heavenly Bodies: Fashion and the Catholic Imagination” in the Medieval Europe Gallery. Image © The Metropolitan Museum of Art.

The numbers for 2018 are in, and the Metropolitan Museum of Art has come out on top as the home of the year’s most visited art exhibition for the first time since 2001. Not only did the Met take home the gold, according to The Art Newspaper, but it seized silver as well, with its fashion exhibition “Heavenly Bodies: Fashion and the Catholic Imagination” being 2018’s most popular show and “Michelangelo: Divine Draftsman and Designer” being the second most popular, worldwide. The five best attended art exhibitions of 2018 were:

Paris’s Fondation Louis Vuitton and Melbourne’s NGV International both saw a boost from the Museum of Modern Art’s decision to send works from its collection abroad as it completes a major renovation; their MoMA-supported shows drew 5,171 and 3,312 visitors per day, respectively. MoMA itself scored 3,993 visitors per day with its retrospective of conceptual art great Adrian Piper, though that wasn’t its most popular exhibit. It was another fashion-driven show that scored highest for MoMA in 2018, with “Items: Is Fashion Modern?” bringing 4,987 visitors per day; still not enough to land the museum a spot in the top 20.

The year-end round up also tallied 2018’s most visited museums. Numbers one through four all retained their standings from the previous year. The Musée du Louvre was number one with 10.2 million visitors, an all-time high for the 226-year-old French institution, an attendance bump attributed in part to Beyoncé and Jay-Z shooting a music video in its hallowed halls. Beijing’s National Museum of China remained at second place, with 8.6 million. The Met remained at third with 6.9 million, and the Vatican Museums complex came in fourth, with 6.7 million people making the pilgrimage. The biggest shakeup occurred in the race for fifth place, with Tate Modern besting the British Museum by less than 50,000 visitors to become the U.K.’s most-visited art museum, with 5,868,562 visitors.