The Metropolitan Museum of Art will celebrate camp at its 2019 Costume Institute gala. 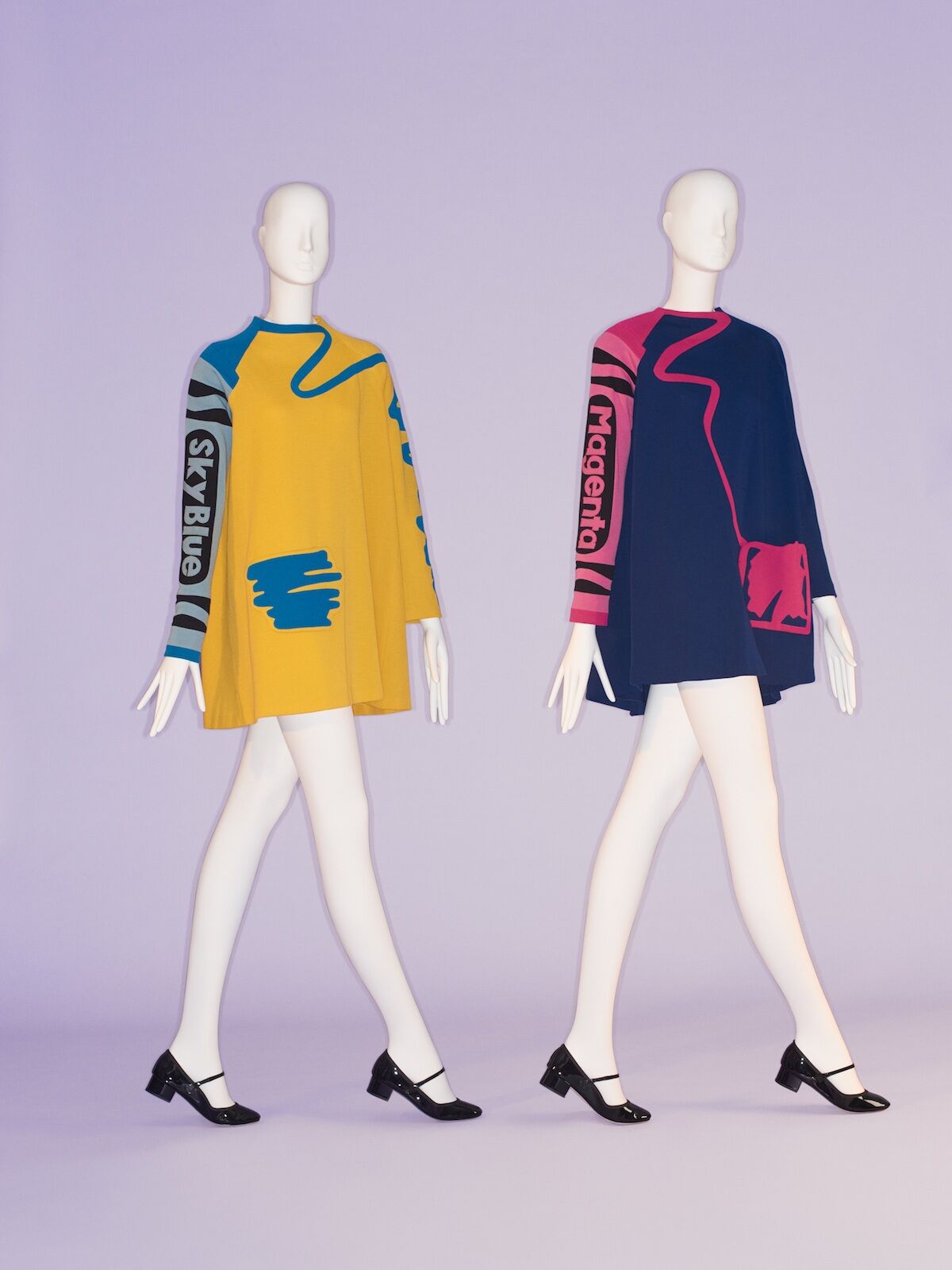 “Camp taste has an affinity for certain arts rather than others,” Susan Sontag wrote in the 1964 essay that propelled her to literary fame. “Clothes, furniture, all the elements of visual décor, for instance, make up a large part of Camp.” Running with this idea, the next edition of the fashion world’s biggest night of the year, the Met Gala, will be an outrageous affair.

The Costume Institute’s benefit gala for 2019 and the accompanying exhibition it celebrates will be titled “Camp: Notes on Fashion,” the Metropolitan Museum of Art announced on Tuesday. Andrew Bolton, the curator in charge of the Costume Institute, considers our current zeitgeist to be imbued with camp, telling the New York Times: “Trump is a very camp figure—I think it’s very timely.”

The invite-only event will be held on May 6, 2019, and the evening's co-chairs will be Lady Gaga, Alessandro Michele, Harry Styles, Serena Williams, and Anna Wintour. The exhibition will debut May 9th and will be on view at the Met’s Fifth Avenue location until September 8, 2019. It will feature “175 objects, including womenswear and menswear, as well as sculptures, paintings, and drawings dating from the 17th century to the present,” according to a press release. It is sure to mark a strong aesthetic contrast with the recently closed 2018 Costume Institute exhibition, “Heavenly Bodies: Fashion and the Catholic Imagination,” which became the Met’s third most visited exhibition ever.