The Metropolitan Museum will return a golden coffin plundered from Egypt. 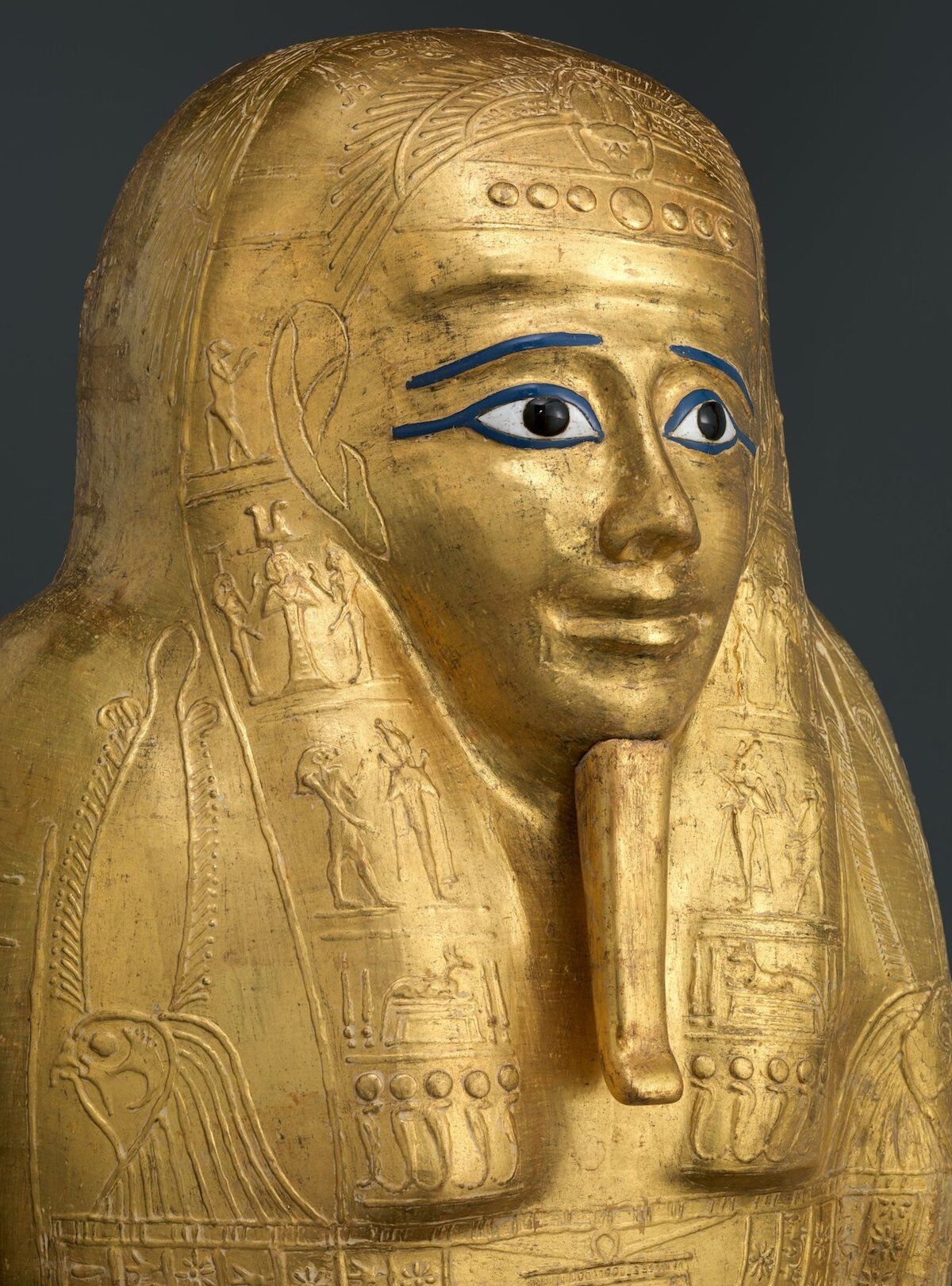 As museums around the world grapple with the problem of looted antiquities being acquired on the basis of phony or dubious provenance, investigators have revealed that a star item in an exhibition at the Metropolitan Museum of Art in New York had, in fact, been looted from Egypt.

The Met announced last week that it would be returning to Egypt a golden coffin from the 1st century B.C.E. that entombed Nedjemankh, a high-ranking priest, after it was discovered that it had been looted from its original site in 2011. Prosecutors from the Manhattan district attorney’s office presented evidence that the museum had been fooled by an art dealer who sold them the work in 2017—for €3.5 million, or nearly $4 million—by inventing a narrative that explained how the artifact came into his possession, even faking Egyptian export documents from the 1970s. The show that featured the coffin, “Nedjemankh and His Gilded Coffin,” closed last week.

In a statement quoted by the New York Times, the Met’s director Max Hollein said:

Our museum must be a leader among our peers in the respect for cultural property and in the rigor and transparency of the policy and practices that we follow. We will learn from this event—specifically I will be leading a review of our acquisitions program—to understand what more can be done to prevent such events in the future.

And the Met’s president and CEO, Daniel Weiss, apologized to the Egyptian minister of antiquities, Khaled El-Enany, saying that his institution would help figure out “how we can help to deter future offenses against cultural property.”

In recent years, the Manhattan district attorney's office, led by Cyrus Vance, has been cracking down on looted antiquities in museums and for sale at fairs and auction houses. In October 2017, prosecutors seized a Persian bas-relief from a booth at the New York edition of TEFAF, and the New York Supreme Court ruled in July 2018 that it had been looted, and ordered it to be sent back to Iran.

In a statement, Vance said: “Stewards of the world’s most important artifacts have a duty to hold their acquisitions to the highest level of scrutiny.”