The Metropolitan Museum will sell more than 300 works of Chinese art at Sotheby’s. 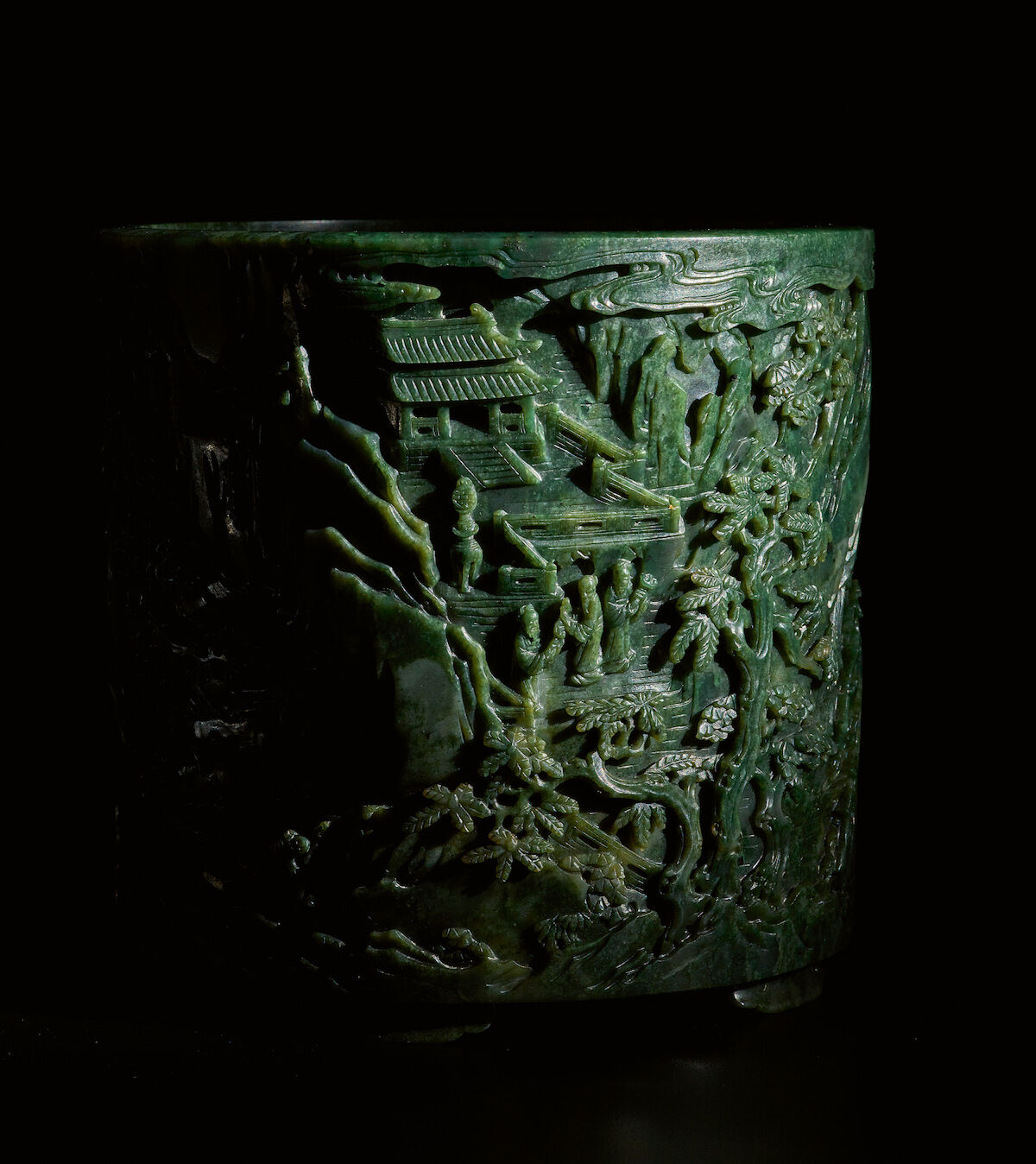 Sotheby’s will offer more than 300 works of Chinese art from the Metropolitan Museum of Art at its Asia Week auctions in New York in September. The works were part of a gift given to the Met in 2015 by philanthropists Florence and Herbert Irving, and the proceeds from the sale will benefit an Irving fund to enhance the museum’s Asian art collection. The September 10th auction dedicated to the Irving gifts will be led by a large spinach-green jade brushpot from the Qing Dynasty, estimated to sell for between $500,000 and $700,000, and will also include over 120 jades ranging from the archaic to the Qing dynasty, Buddhist sculpture, and porcelain. Additional items from the Irvings will be offered on September 14th. 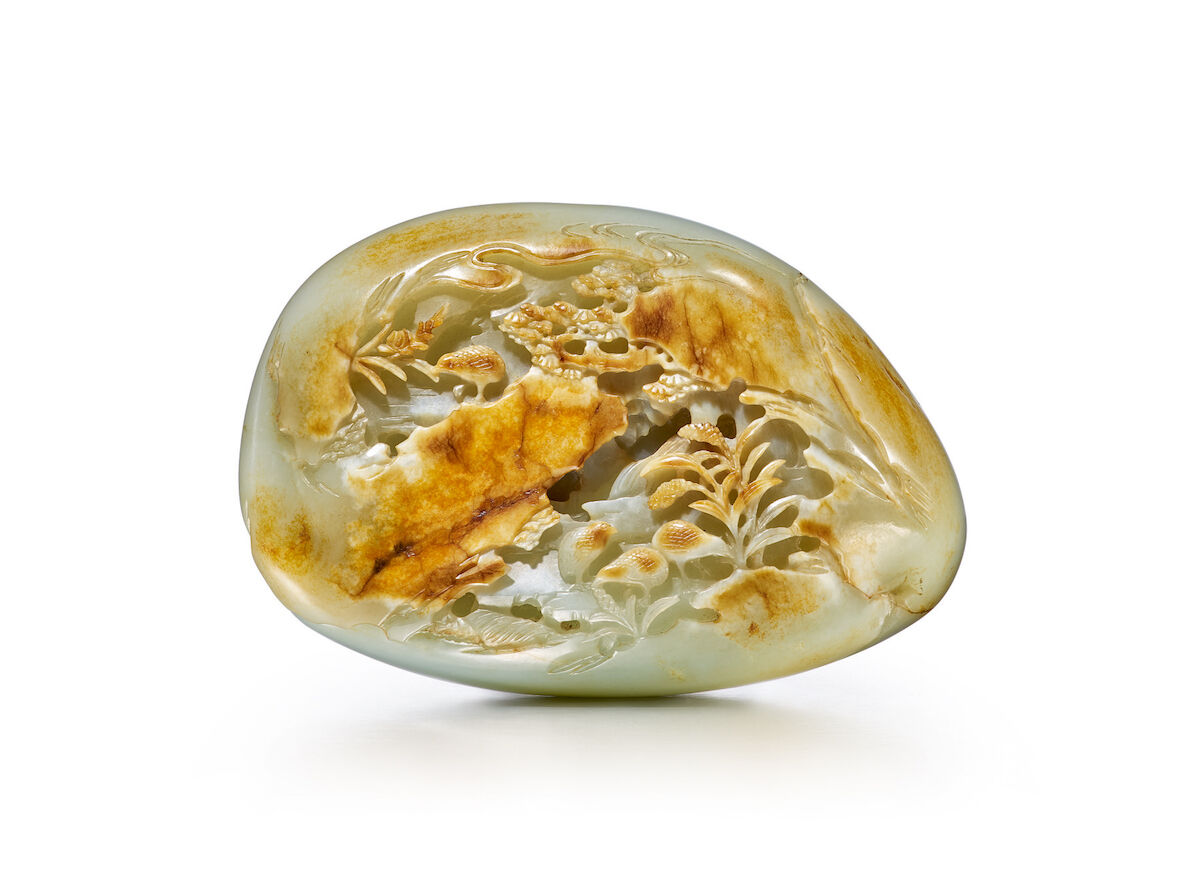 The Irvings gifted the Met’s Department of Asian Art 1,275 objects in 2015, the year of the department’s centennial. Realizing that their gift would undoubtedly overlap with the Met’s prior Asian art holdings, the Irvings agreed that the museum could sell any of their donated works, provided the proceeds from the sale were put toward future acquisitions.
The couple had a longstanding relationship with the Met; Florence Irving was elected as a museum trustee in 1990, becoming a trustee emerita in 1996; the Met opened two galleries in the Asian Wing in the Irvings’ names in 1994 and 1997. They also endowed the Florence and Herbert Irving Curator of the Arts of South and Southeast Asia in 2011, currently held by John Guy. The couple first fell in love with Asian art at the Brooklyn Museum; their first piece was a Qianlong-period brush pot, but they later expanded their collection to include works from China, Japan, Korea, India, and elsewhere. Herbert Irving died in 2016, while Florence died last year at the age of 98. 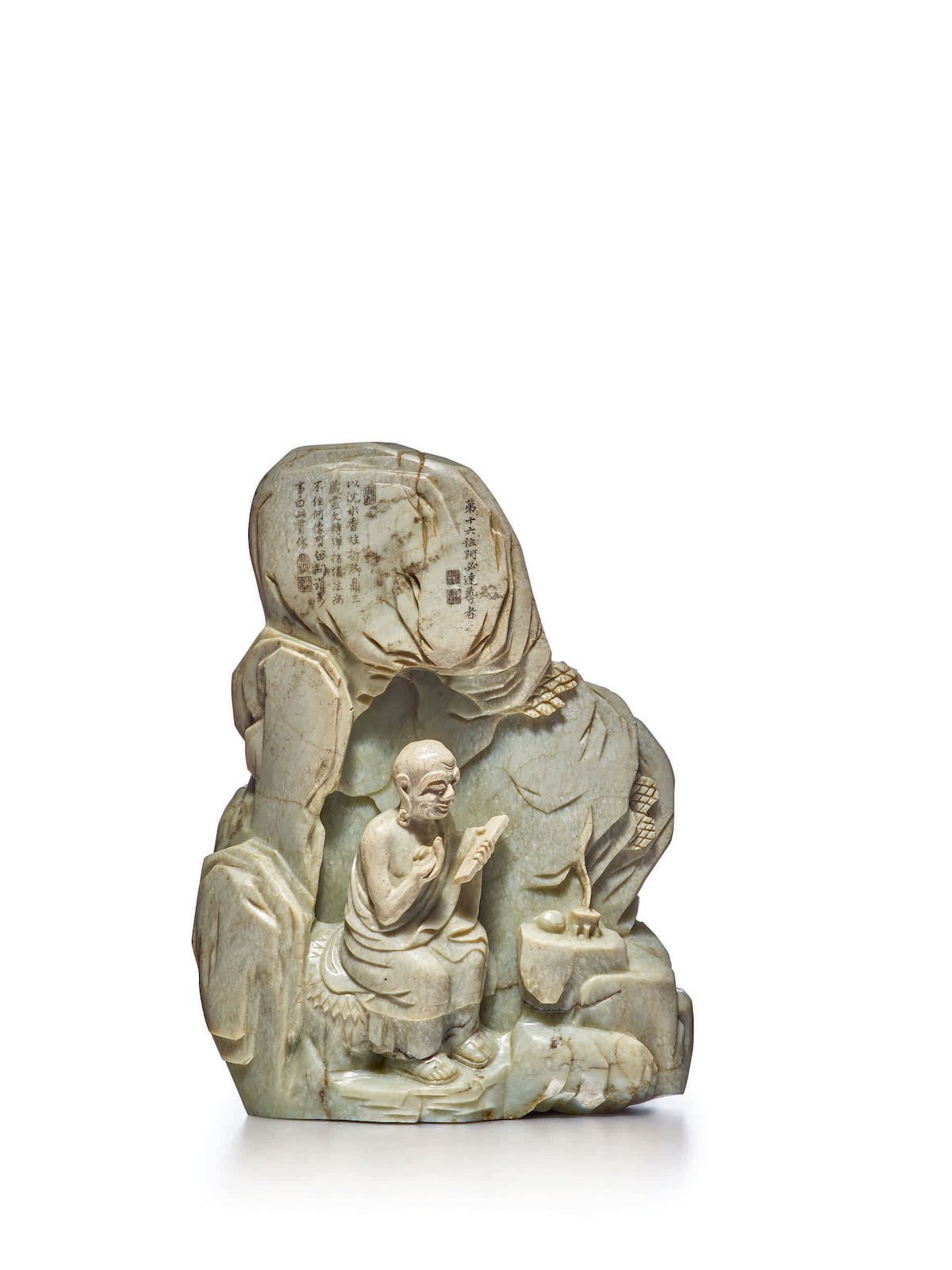 The practice of museums deaccessioning works from their collections in order to sell them, though widespread in the field, has become increasingly controversial. Such recent decisions by institutions including the Baltimore Museum of Art, SFMOMA, the Delaware Art Museum, and the Berkshire Museum have caused uproar. However, museum groups like the American Alliance of Museums are generally accepting of deaccessioning so long as the proceeds are used to fund further acquisitions.
Christy Kuesel
Aug 20, 2019 at 12:28pm, via Sotheby’s