The Metropolitan Museum will undertake a $70 million renovation before overhauling its modern art galleries.

The Metropolitan Museum of Art will kick off a major, $70 million overhaul of its Michael C. Rockefeller Wing—which houses the Arts of Africa, Oceania, and the Americas galleries—in late 2020. The renovation, which is being designed by architect Kulapat Yantrasast of Los Angeles-based firm wHY, is expected to be completed in 2023. The revamp will be the first major work done on the 40,000 square feet of galleries on the museum’s south side since they were inaugurated in 1982. The Met will then turn its attention back to plans for renovating its modern and contemporary art wing, which were shelved amid budgetary woes in 2017.

We will base our presentation on quality and particular narratives and how can we present something that really adds to the understanding of modern and contemporary art. [...] What was happening in the 1950s in Egypt? What was happening in the ‘60s and ‘70s in Asia? [...] If you think of modern and contemporary art not just in terms of the Western canon, that’s something we want to make sure people better understand and appreciate. 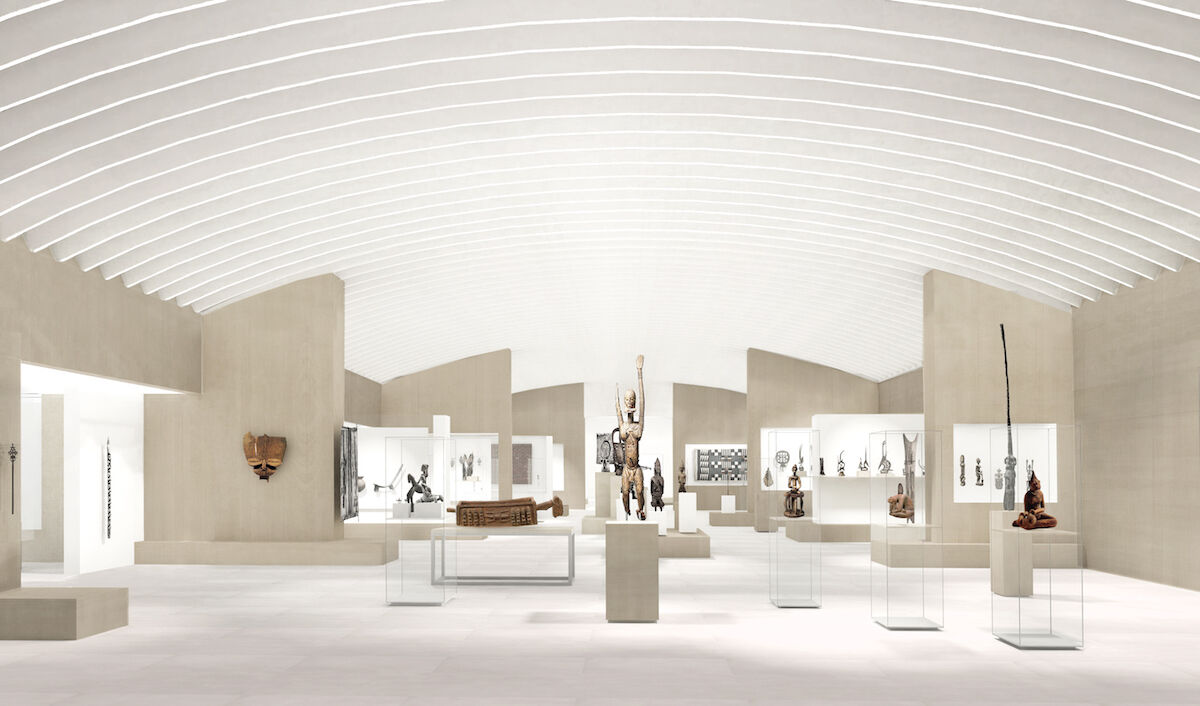 The redesign of the Met’s Southwest Wing, which houses the modern and contemporary art collection, will be overseen by architect David Chipperfield and has projected price tag of $600 million (down from the $800 million budget initially proposed). There is no projected completion date for that project, but the museum will cede its Met Breuer outpost, which has housed its modern and contemporary programming since 2016, to the Frick Collection in 2020.

For now, Hollein and the Met’s President and CEO Daniel H. Weiss are focused on the Rockefeller Wing revamp. In a statement, Weiss said:

Its expansive and diverse character uniquely resonates with our global city. Our Africa and Americas collections alone represent the heritage of a quarter of the U.S. population and half of New York City's residents. The renovation of this suite of galleries will at once make a unique and timely civic contribution to our community and immeasurably enrich and deepen appreciation of a vast swath of the world's artistic dynamism.