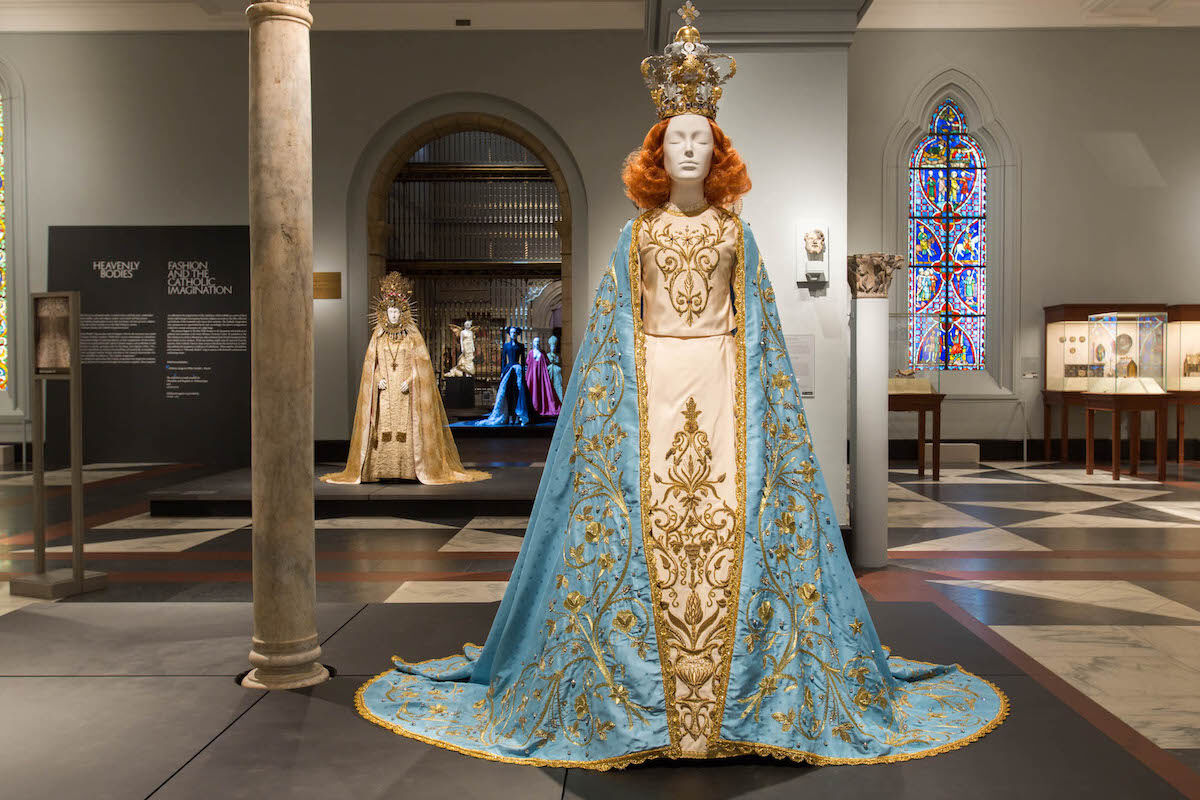 With more than 1 million visitors since it opened on May 10th, “Heavenly Bodies” is the Costume Institute's most attended show ever. And with more than a month left until its October 8th closing date, the exhibition might even be able to catch up to the Met’s most popular exhibitions ever: 1963’s “Mona Lisa,” which had 1,077,521 visitors ; and 1978’s Egyptian extravaganza, “Treasures of Tutankhamun,” which brought in 1,360,957 visitors.

Organized by Andrew Bolton and Curator in Charge of the Costume Institute, Wendy Yu, “Heavenly Bodies” covers 60,000 square feet in 25 galleries at the Met’s main space on Fifth Avenue and its outpost in northern Manhattan, The Cloisters, making it the largest exhibition that either the Costume Institute or the Met has ever mounted. The show’s immense popularity bodes well for the Met’s overall attendance figures, which rose to a new high in the last fiscal year, with 7.35 million people passing through the biggest museum in the U.S.—in no small part due to another blockbuster show, “Michelangelo: Divine Draftsman and Designer.”