Miami collector Jorge Pérez has started a program to give $1 million in grants to local arts organizations. 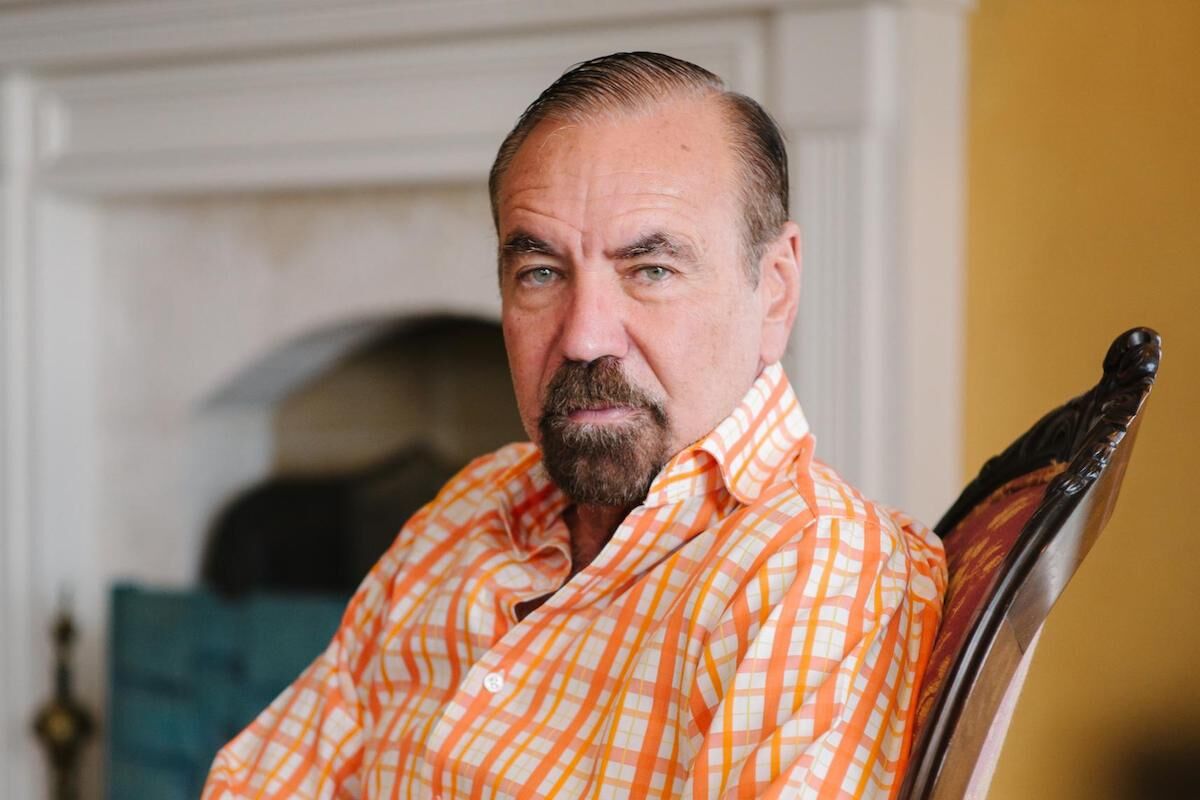 Jorge M. Pérez in his Miami home. Photo by Gesi Schilling for Artsy.

The billionaire developer and art collector Jorge M. Pérez has already done much for the arts community in his city of Miami. He gave $35 million in cash and artworks to fund a new Herzog and de Meuron-designed campus for the museum that is now called the Pérez Art Museum Miami. Earlier this year, the Miami-based organization YoungArts announced that the collector would be funding a $25,000 grant annually for one of its alumni, and in March, Christina Quarles received the first annual Jorge M. and Darlene Pérez Prize—a $50,000 gift from the museum bearing his name, which aims to be a Miami version of the U.K.’s Turner Prize or the Guggenheim’s Hugo Boss Prize.

Now, Pérez has announced that he will also use his considerable wealth—he is worth $2.6 billion, according to Forbes—to not just celebrate artists and museums, but to incubate the Miami arts community on a local level. The Miami Herald reported this week that the Jorge M. Pérez Family Foundation would establish the CreARTE Grants Program, which will give out $1 million in grants each year to support artist fellowships and residencies, art education and access, and creative spaces.

In an email to the Herald, Perez said:

From a very early age, my mother ingrained in me a love and passion for the arts. [. . .] She’d take me to the best museums in Colombia, Argentina and Cuba and I witnessed, first hand, the life-changing power of visual art. This experience laid the foundation for my life-long passion, and now, I seek to foster the same experience for my family as well as the broader community. Of course, there are many important issues affecting our community, but as a family, we’ve decided to focus our efforts on arts and culture organizations making Miami a more diverse and robust place to live.

The announcement was made to coincide with the 40th anniversary of Perez’s real estate company, The Related Group.