Millennial pink is the world’s oldest known color, according to new discovery. 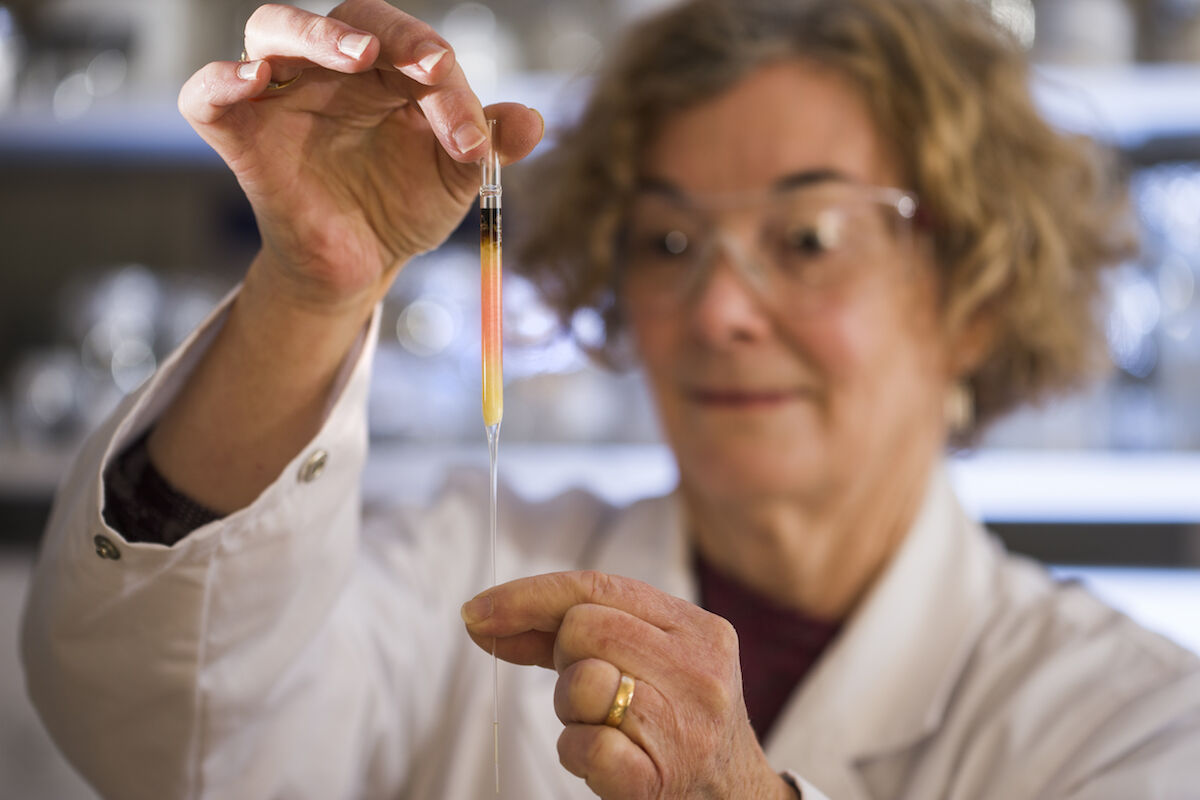 About 10 years ago, an oil company came across an oil shale rock while drilling several hundred meters below the sands of the Sahara desert. The company sent the rock to the Australian National University (ANU), which dated it as far back as 1.1 billion years. With the help of Geoscience Australia and a team of scientists from the U.S. and Japan, the university’s earth science research school began crushing the rock down into powder, when Ph.D. student Nur Gueneli made a major discovery.

“I remember I heard this screaming in the lab,” Associate Professor Jochen Brocks told the Guardian. “[Gueneli] came running into my office and said, ‘look at this,’ and she had this bright pink stuff.” The glowing stuff Gueneli held turned out to be what is believed to be the world’s oldest color––a 1.1 billion year-old shade of bright pink.

While the discovery may be exciting for millennials obsessed with the light, rosy hue, it also provided scientists with a solution to a “major puzzle about life”: why did complex creatures emerge so late in the Earth’s history? The structure of the tiny pink molecule held the answer—a group of cyanobacteria. According to Brocks, the cyanobacteria are so small that they would never have been enough of a food source for larger creatures. So, it wasn’t until algae began replacing the cyanobacteria about 600 million years ago that complex creatures were able to evolve.