Mismanagement and a Scientology scandal may have spurred Okwui Enwezor’s departure from Haus der Kunst. 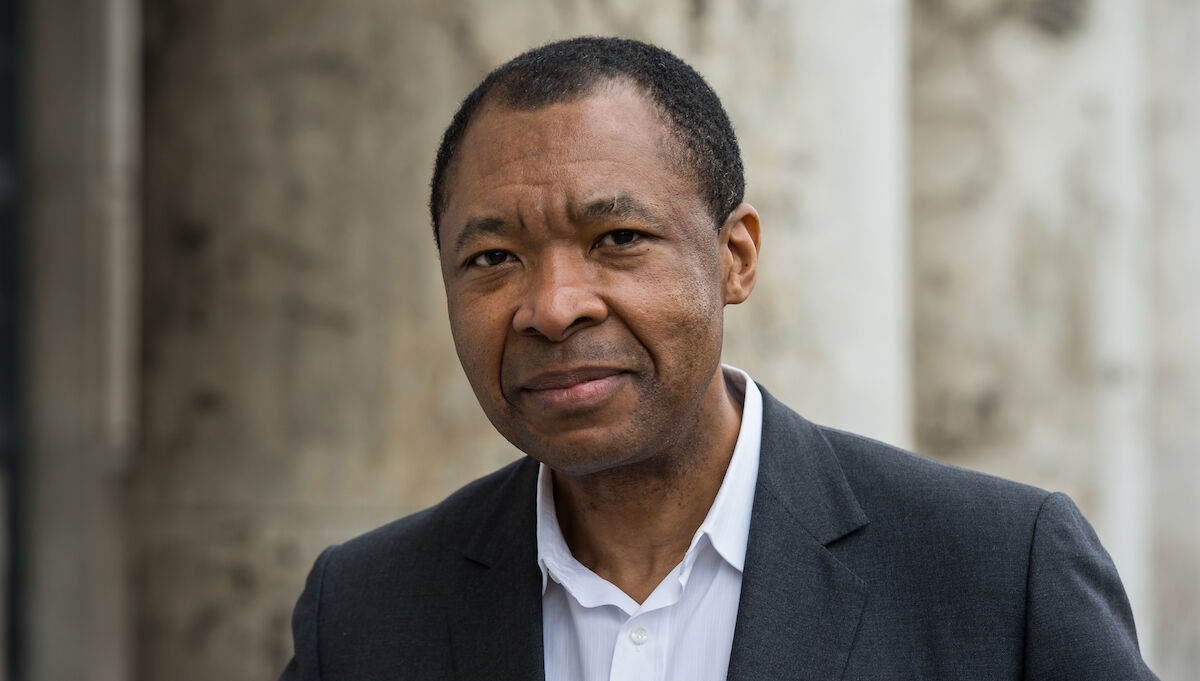 In June, renowned curator Okwui Enwezor announced that he was stepping down as director of Munich’s Haus der Kunst for health reasons, though the museum subsequently implied that he had mismanaged the institution’s finances. Now, a report in The New York Times outlines some of those apparent financial shortfalls and suggests that a scandal surrounding Scientologists working at the museum may also have played a role in his departure. The report also confirms that Enwezor has cancer.

In 2017, it was revealed that Haus der Kunst had been under surveillance because one of its contractors had reportedly hired Scientologists. Eventually, the museum fired three Scientologist workers. In Bavaria, Scientology is seen as potentially threatening to democratic institutions, and it is consequently illegal for the government or state-funded groups to employ Scientologists.

“I know art is subversive and all of that, but not at that level that we should have had the equivalent of the FBI watching us,” Enwezor told the Times.

The prime example of financial mismanagement cited by the Times relates to a would-be blockbuster exhibition Enwezor curated, 2016’s “Postwar: Art Between the Pacific and the Atlantic, 1945-1965,” whose costs more than tripled from €1.2 million ($1.38 million) to €4.4 million ($5.08 million), and whose attendance figures fell short of expectations. The show’s impact on Haus der Kunst’s finances was made worse after the Brooklyn Museum, which had originally signed up to host the exhibition, pulled out.

“‘Postwar’ was a debacle,” Isabell Zacharias, a spokesperson for the Social Democratic Party in the Bavarian Parliament, told the Times. “Enwezor is not a manager. He’s a great artist, but artists are not managers.”