A mistrial was declared in the trial of a man who drunkenly broke a terra-cotta warriors’ thumb off. 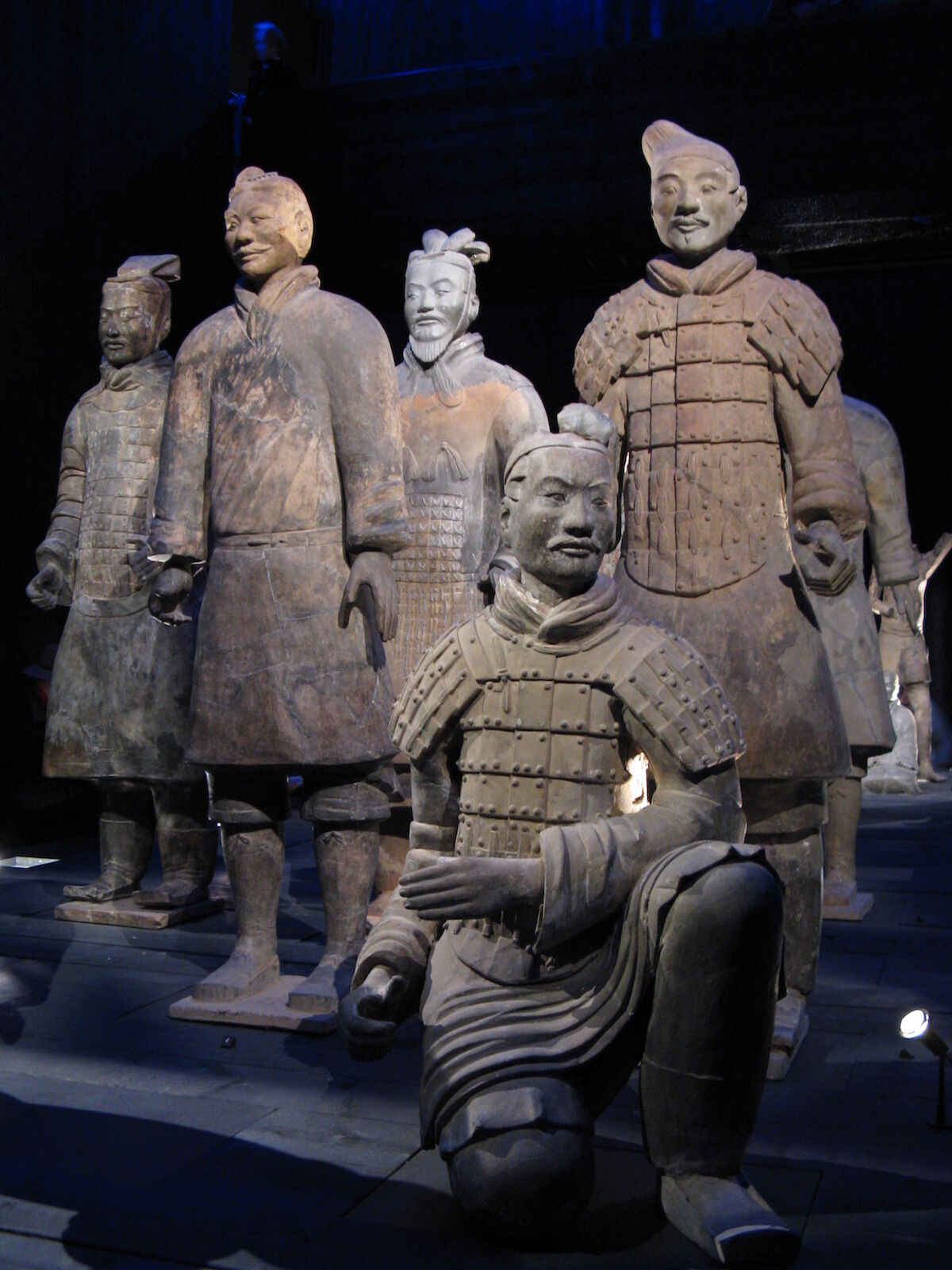 The trial of a man who confessed to drunkenly breaking the thumb off of an ancient Chinese terra-cotta warrior statue ended in a mistrial earlier this week. After 11 hours, the jury reported that it was deadlocked due to a disagreement regarding whether the defendant was being charged under the appropriate law.

The defendant, 25-year-old Michael Rohana, was attending an after-hours “Ugly Sweater” Christmas party in December 2017 at the Franklin Institute in Philadelphia, and security footage showed him sneaking into the closed exhibition housing the statue. At no point did Rohana deny the act; he spoke of it with regret and embarrassment.

The statue, referred to as “The Cavalryman,” is one of the few fully restored terra-cotta figures recovered in the 1970s that had been buried beside China’s first emperor, Qin Shi Huangdi. It is insured for $4.5 million. Court records cited by the Cherry Hill Courier-Post indicate that “when asked if he had anything in his possession he wanted to turn over to the FBI, Mr. Rohana stated he had a finger from a museum.” He then retrieved the thumb from his desk drawer and handed it over.

Rohana’s lawyers made the case that their client was being charged under a law intended for the prosecution of intricately devised museum heists, rather than drunken, youthful vandalism.

“These charges were made for art thieves—think like Ocean’s Eleven or Mission: Impossible,” Catherine C. Henry, one of Rohana’s lawyers, said in closing statements to jurors on Friday quoted by the Philadelphia Inquirer. Rohana "wasn’t in ninja clothing sneaking around the museum. He was a drunk kid in a bright green ugly Christmas sweater.”

Prosecutors will decide whether or not to retry Rohana’s case by May 15th.

Further Reading: What Happens If You Break an Artwork?