MOCA L.A. will close its location dedicated to design and architecture. 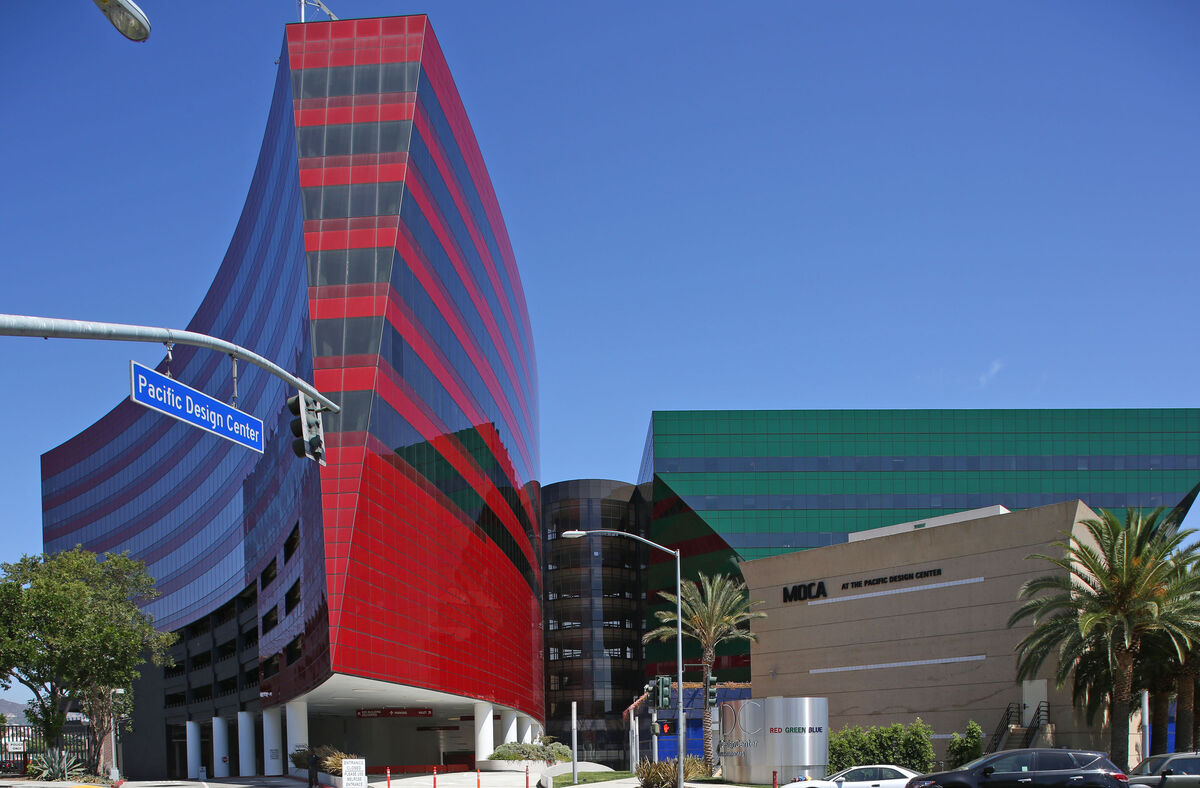 The Museum of Contemporary Art (MOCA) in downtown Los Angeles has announced it will be shuttering its design and architecture satellite location, the West Hollywood-based Pacific Design Center, after more than 20 years.

In a press release Wednesday, the museum said, “[T]he programming agreement between the two organizations has reached the end of its term,” was the vague explanation.

The Los Angeles Times attempted to determine which party—MOCA or the Pacific Design Center—decided not to extend the relationship or whether MOCA was vacating the space to trim its budget under new director Klaus Biesenbach, but each declined to comment, citing contractual agreements.

MOCA’s architecture and design programming will continue at its Grand Avenue and Geffen Contemporary locations in downtown L.A. In a statement, Maria Seferian, Chair of the museum’s Board of Trustees, said:

“We are proud of MOCA’s record of achievement at the PDC. We are grateful for our partnership with the PDC and Charles Cohen and now look forward to consolidating and growing our exhibition activities, including presentations on architecture and design, at MOCA’s two Downtown Los Angeles locations.”