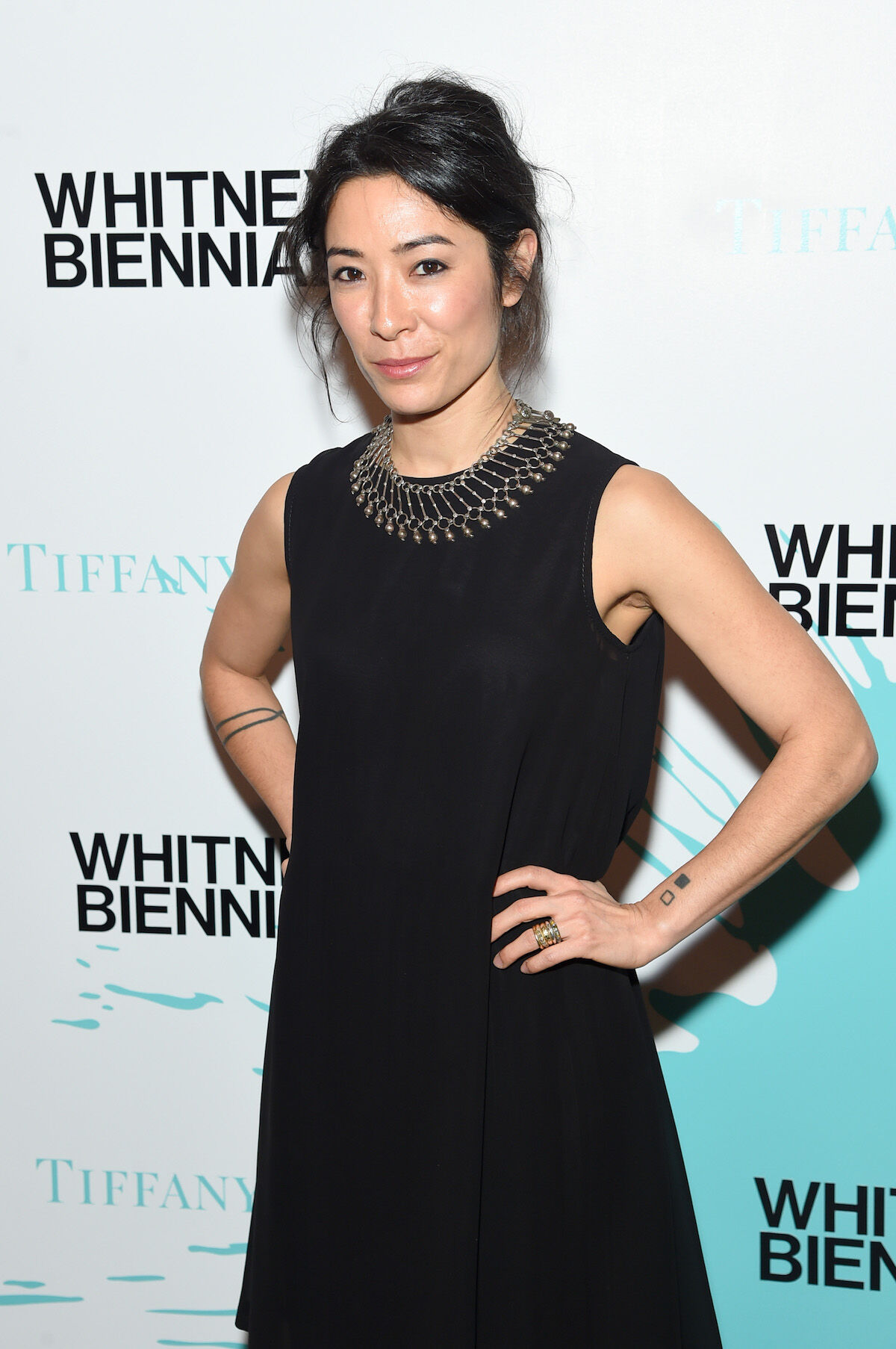 Just over six months into his directorship of the Museum of Contemporary Art (MOCA) in Los Angeles, Klaus Biesenbach has announced his curatorial vision for the downtown institution. He’s eliminated the chief curator position in favor of a holistic system in which a large team works together to create a programming platform, and to that end he’s added a new senior curator: Mia Locks, who co-curated the 2017 Whitney Biennial. Locks worked at MoMA PS1 during Biesenbach’s long tenure as director there, but began her career at MOCA, as a curatorial assistant, in 2010.

She has an outstanding curatorial track record that embodies research and courage, scholarship and innovation. As a contemporary art museum, MOCA needs to anticipate and respond to the world around us, and Mia will help us to lead efforts to support the issues that artists care about most.

The reshuffling will also enact the following changes:

While it’s not unheard of for a contemporary art museum to favor a curatorial model with several voices in the mix rather than one domineering vision, it is significant that MOCA has been without a person in charge of programming. Its last chief curator, Helen Molesworth, was fired by then-director Phillip Vergne for what he described as “creative differences”—though artist Catherine Opie, a MOCA board member, said Vergne ousted her because he thought she was “undermining the museum.”

Reporting by Christopher Knight in the Los Angeles Times revealed that Molesworth was pushing back against Verge’s insistence that the museum stage a show of work by Mark Grotjahn, the artist and MOCA board member who had previously declined to be honored at the museum’s annual gala because he would have been the fourth white man in a row to get the nod.

Prior to that, during a lecture at UCLA, Molesworth said, “I don’t think there’s any way for MOCA to not be a white space. Not gonna happen. The DNA is too deep. We don’t have anyone of color on our board.”

In his comments to the L.A. Times, Biesenbach emphasized that the many-pronged approach to programming, along with the addition of Locks’s voice, will allow for a more diverse slate of shows. “Because we talk about multiplicity, we talk about diversity,” he said.