MoMA PS1 settled a lawsuit brought by a curator who said her job offer was rescinded after she gave birth. 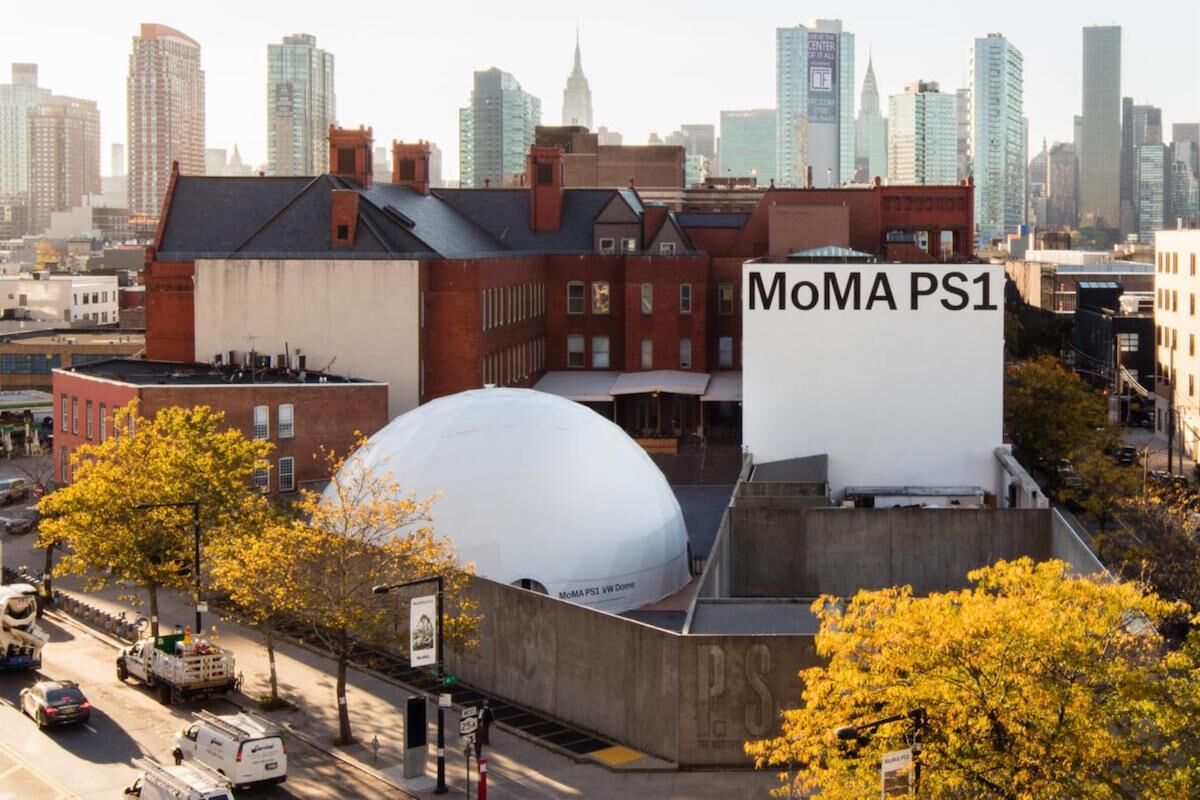 Curator and art editor Nikki Columbus’s claim against MoMA PS1 (the Museum of Modern Art’s satellite location in Queens), which stated that the museum rescinded her job offer to be its associate curator of performance after it learned that Columbus had recently given birth, has been settled. Columbus filed the claim in July 2018 with the New York City Commission on Human Rights.

The settlement includes an undisclosed financial compensation in addition to an agreement by MoMA PS1 to update its written policies that are in place to protect potential employees who are women, working parents, and other caregivers. Since Columbus filed the lawsuit, nearly 20,000 people have signed a petition calling on MoMA PS1 to revise its “discriminatory policies against working mothers.”

In a statement released on Tuesday and quoted by the New York Times, Columbus said:

What happened to me was wrong and clearly against the law. [...] I decided to speak out in order to protect other women at MoMA PS1 and beyond. [...] I received many private messages of support from people across the art world, friends, people I didn’t know, including people who work at MoMA, thanking me for coming forward. [...] I hope that this shows that it’s possible to hold the art world to account.

A spokesperson for the museum released a statement on Tuesday, also quoted by the Times saying:

MoMA PS1 at all times has been compliant with the law and remains committed to supporting women and caregivers. [...] We are satisfied with the agreement and are happy to put this matter behind us.

The museum has not yet named an associate curator of performance in Columbus’s stead; the performance program is currently overseen by two assistant curators.