A monumental portrait by Kehinde Wiley was acquired by the Saint Louis Art Museum. 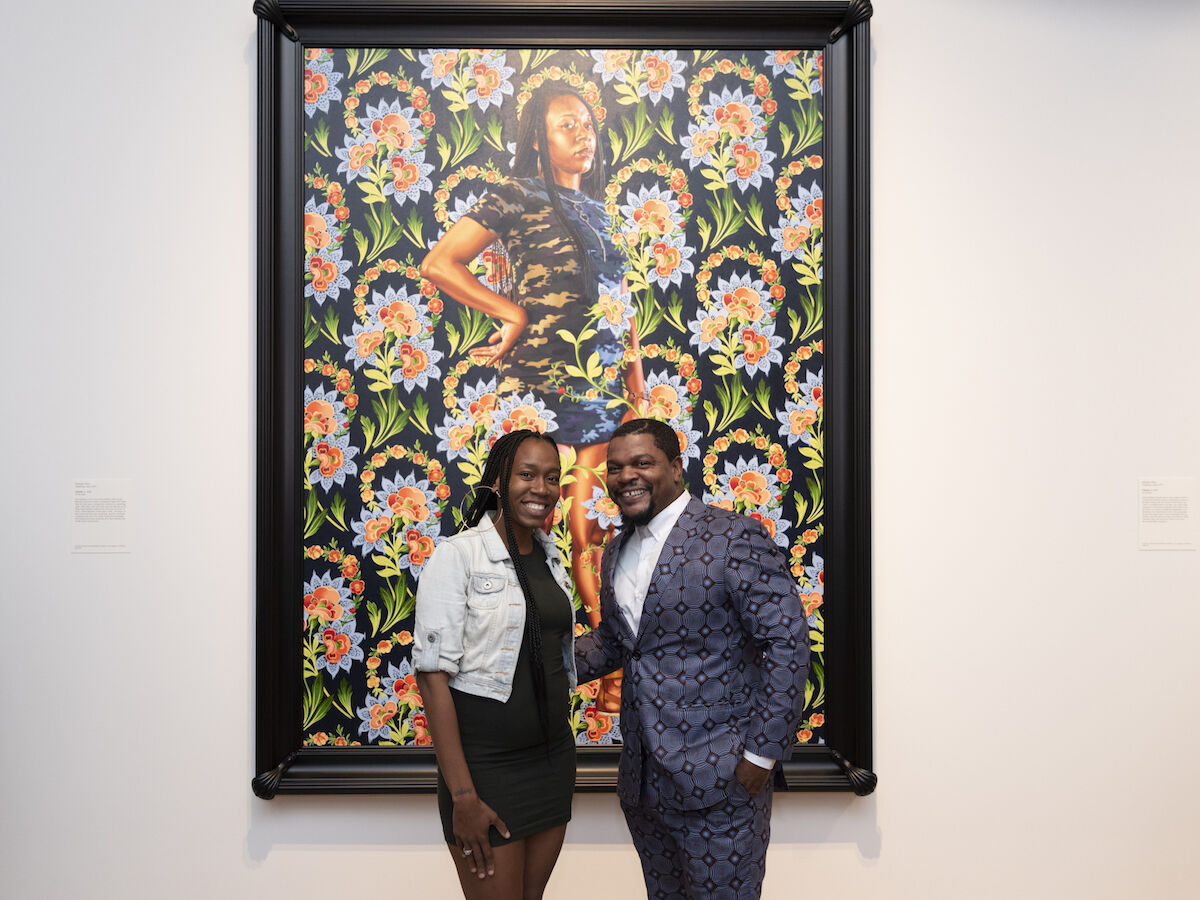 The Saint Louis Art Museum (SLAM) has acquired a monumental portrait by Kehinde Wiley, the painter whose art world renown transformed into national fame when his official portrait of President Barack Obama was unveiled a year ago. SLAM’s newly acquired painting was featured in Wiley’s recently closed solo show at the museum and depicts Ashley Cooper—one of the residents of neighborhoods in north St. Louis and Ferguson invited by Wiley to be the sitters of the paintings in the show—in a pose inspired by Daniel Martensz Mytens the Elder’s 1633 portrait of King Charles I of England, which is also in the museum’s collection. Unlike the English monarch, Cooper sports a camouflage dress and is surrounded by Wiley’s trademark patterns of ornate, colorful foliage. The eight-foot-tall painting will go on view in SLAM’s contemporary art galleries this summer.

Hannah Klemm, the museum’s assistant curator for modern and contemporary art, said in a statement:

Wiley’s paintings welcome African Americans, Africans and people of the African diaspora into the space of the canvas and assert their right to occupy that space. For the Saint Louis Art Museum, ‘Charles I’ goes further—the painting not only expands who is represented in portraiture, it literally brings the local community into the collection.

For the exhibition that included Charles I (2018), Wiley created new works based on eight works from the SLAM collection and one print from a local collection. 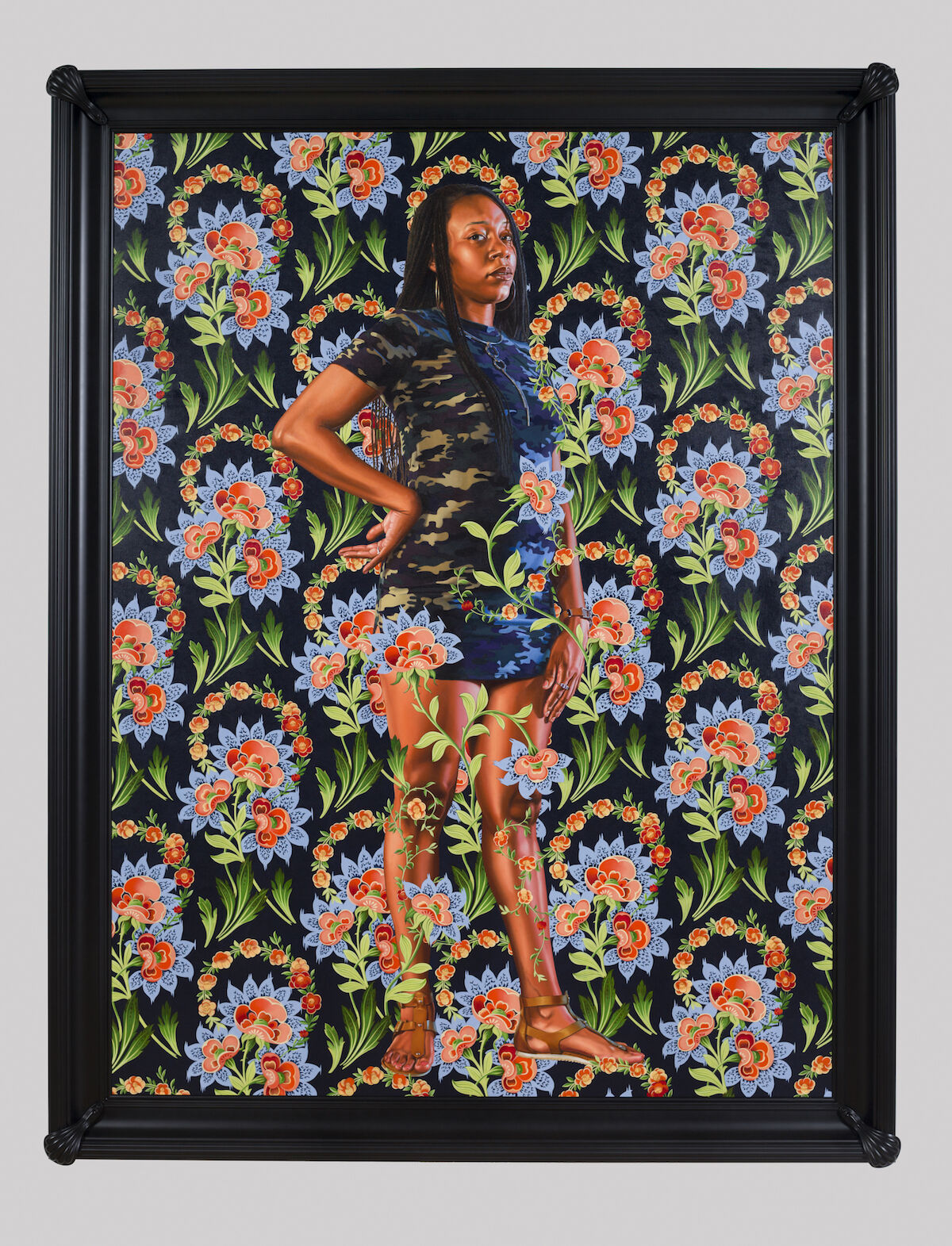