The Musée d’Orsay retitled artworks to honor their black subjects. 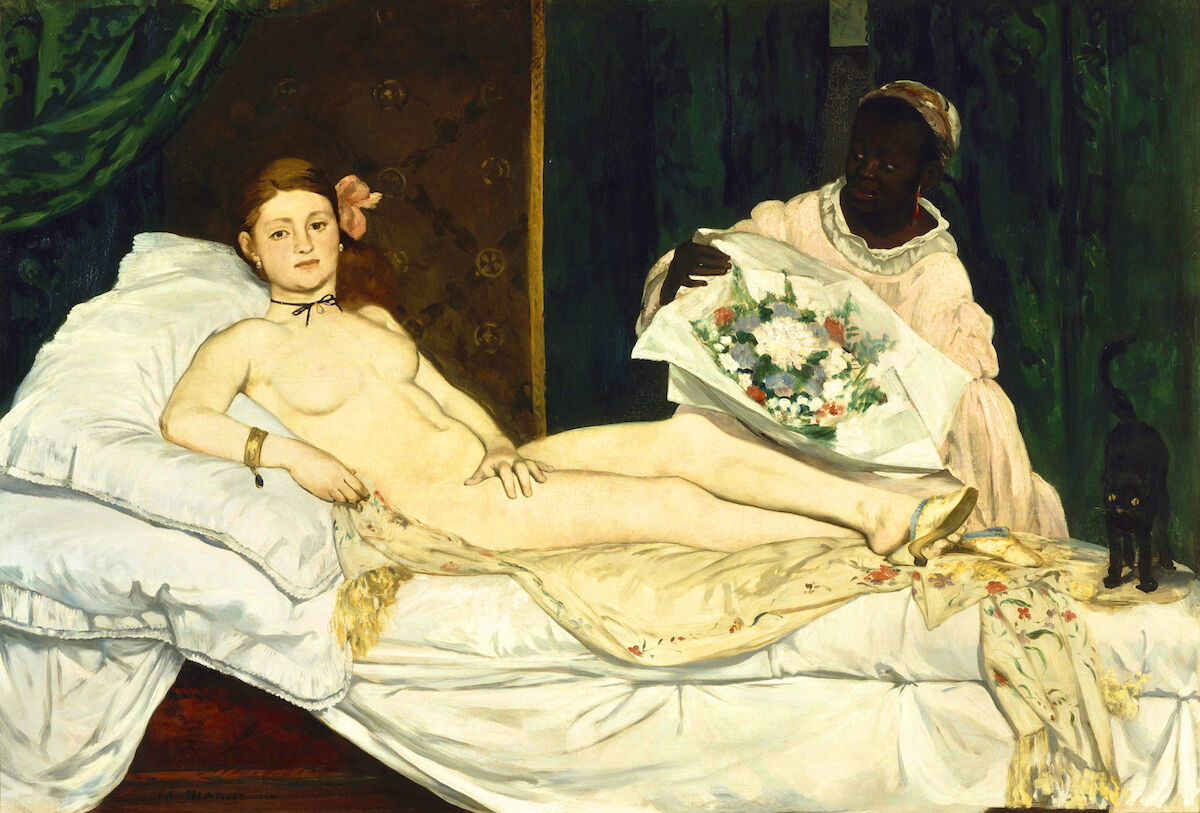 The Musée d’Orsay has temporarily retitled works featured in its exhibition “Black Models: from Géricault to Matisse,” to honor the black subjects and figures in iconic paintings. Édouard Manet’s Olympia (1863), for example, has been anotated with the name “Laure” for a model named in one of Manet’s notebooks. Works fully retitled for the show reportedly include pieces by Paul Cézanne, Pablo Picasso, and Marie-Guillemine Benoist, whose Portrait of a Black Woman (1800) has been renamed Portrait of Madeleine.

“I wrote to my museum director colleagues at the Louvre, Quai Branly, etc., to inform them of the decision we’d taken to rename certain works with an eye to society’s evolution, and all were supportive of this initiative,” Laurence des Cars, the director of the Musée d’Orsay, told Le Point.

“This would not have been possible ten, perhaps even 5 years ago,” she added.

“Black Models” is an expanded version of an exhibition that premiered last year at Columbia University’s Wallach Art Gallery in New York City, where it was curated by Denise Murrell and titled “Posing Modernity: The Black Model from Manet and Matisse to Today.”