The Museo del Prado created an Old Master emoji to celebrate its bicentennial. 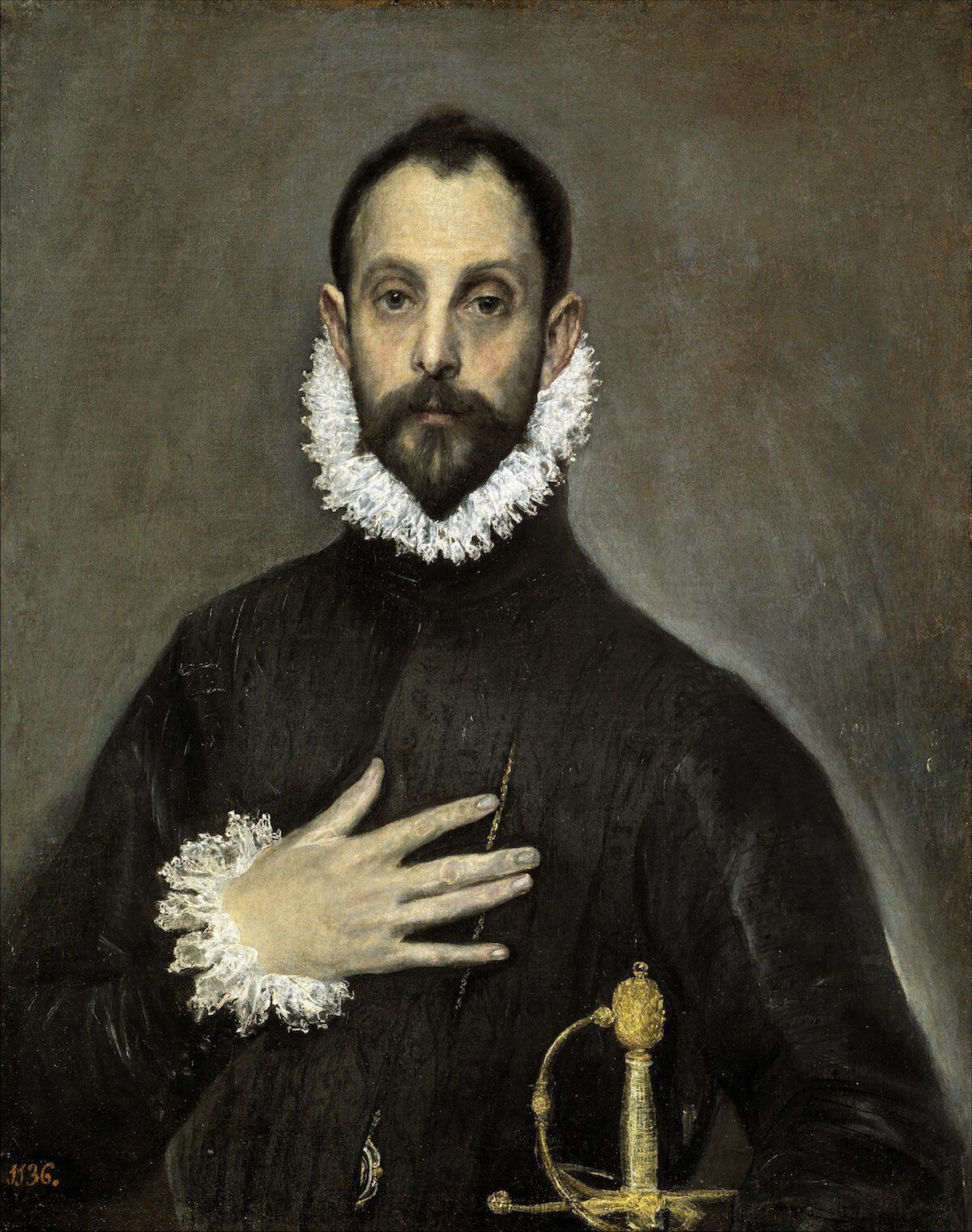 El Greco, The Nobleman with his Hand on his Chest, c. 1580. Museo Nacional del Prado, via Wikimedia Commons.

There’s little in the way of nobility when it comes to logging onto Twitter, but Madrid’s Museo Nacional del Prado is attempting to make small strides. The institution, which will turn 200 in 2019, kicked off the bicentennial celebrations yesterday with the unveiling of a custom El Greco Twitter emoji. Tweet #Prado200 and a puffy lace-sleeved hand giving a thumbs up—in the vein of The Nobleman with his Hand on his Chest (c. 1580)—will appear on your screen.

The Museo del Prado’s bicentennial officially commences in January, but the initial fanfare was rolled out in late November with the massive exhibition “Prado Museum 1819–2019: A Place of Memory,“ whose opening Queen Letizia and King Felipe of Spain attended on November 19th. The Spanish government recently bequeathed the museum a gift of €30 million ($34 million) to add 27,000-square-feet of exhibition space over the next four years.