The Museum of the Bible says five of its Dead Sea Scroll fragments are fake. 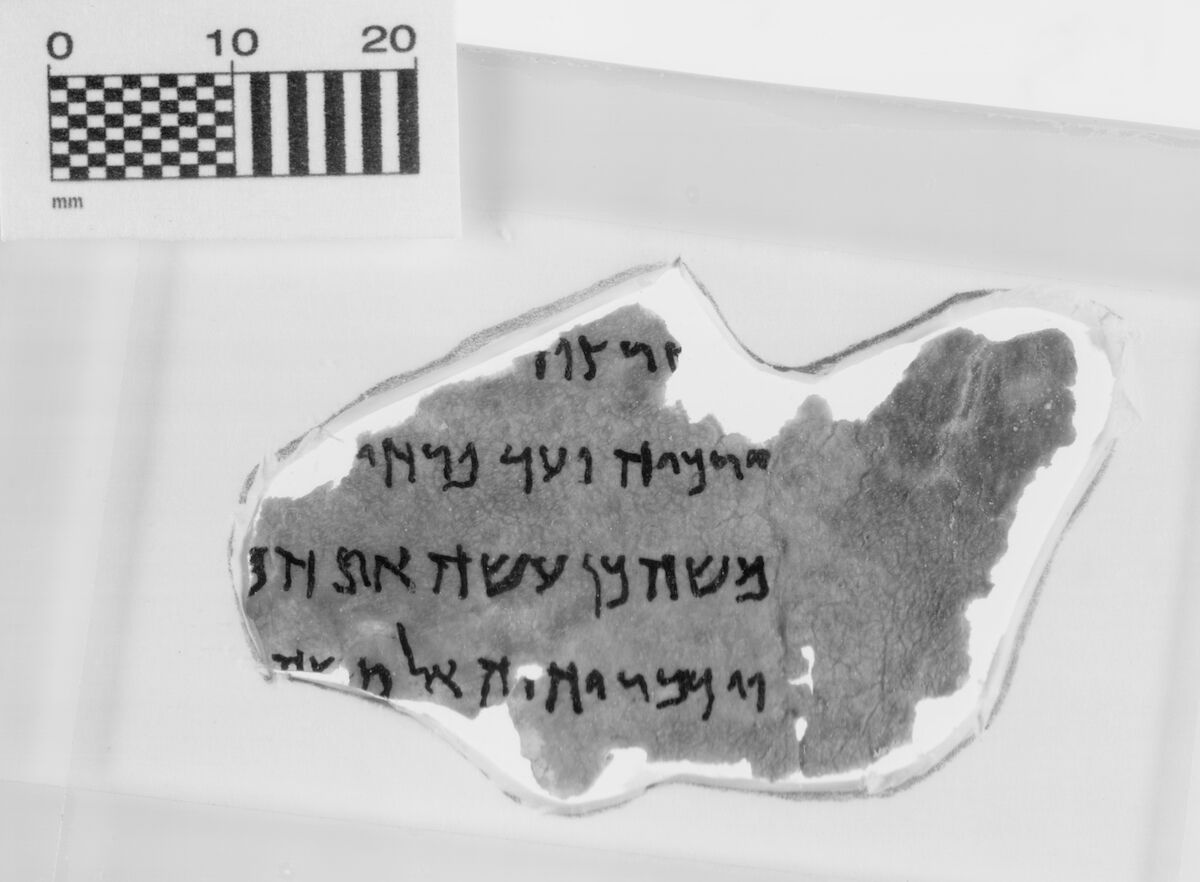 From the get-go, there were questions raised about the authenticity of the 16 Dead Sea Scroll fragments housed in the Museum of the Bible. Now, the Washington, D.C. institution has announced the results of a third-party analysis, which conclude that of the artifacts tested, five “show characteristics inconsistent with ancient origin and therefore will no longer be displayed at the museum.”

What’s more, Kipp Davis, an expert on the Dead Sea Scrolls at Trinity Western University in Canada believes the number of counterfeit fragments is close to half the museum’s holdings. He told Reuters: “My studies to date have managed to confirm...the high probability that at least seven fragments in the museum’s Dead Sea Scrolls collection are modern forgeries.”

The scrolls were some of the Museum of Bible’s most valuable possessions. Currently, seven have been taken off display while the remaining nine will be tested further. Three of those nine feature signs addressing their contested authenticity, a museum spokesperson told CNN.

The $500 million dollar Museum of the Bible is principally sponsored by the Green family, owners of the Hobby Lobby craft store chain. This is hardly their first brush with controversy. In August, the museum agreed to return a stolen medieval manuscript it had acquired and prior to that the Greens had to pay a $3 million dollar fine for illegally importing Iraqi artifacts. 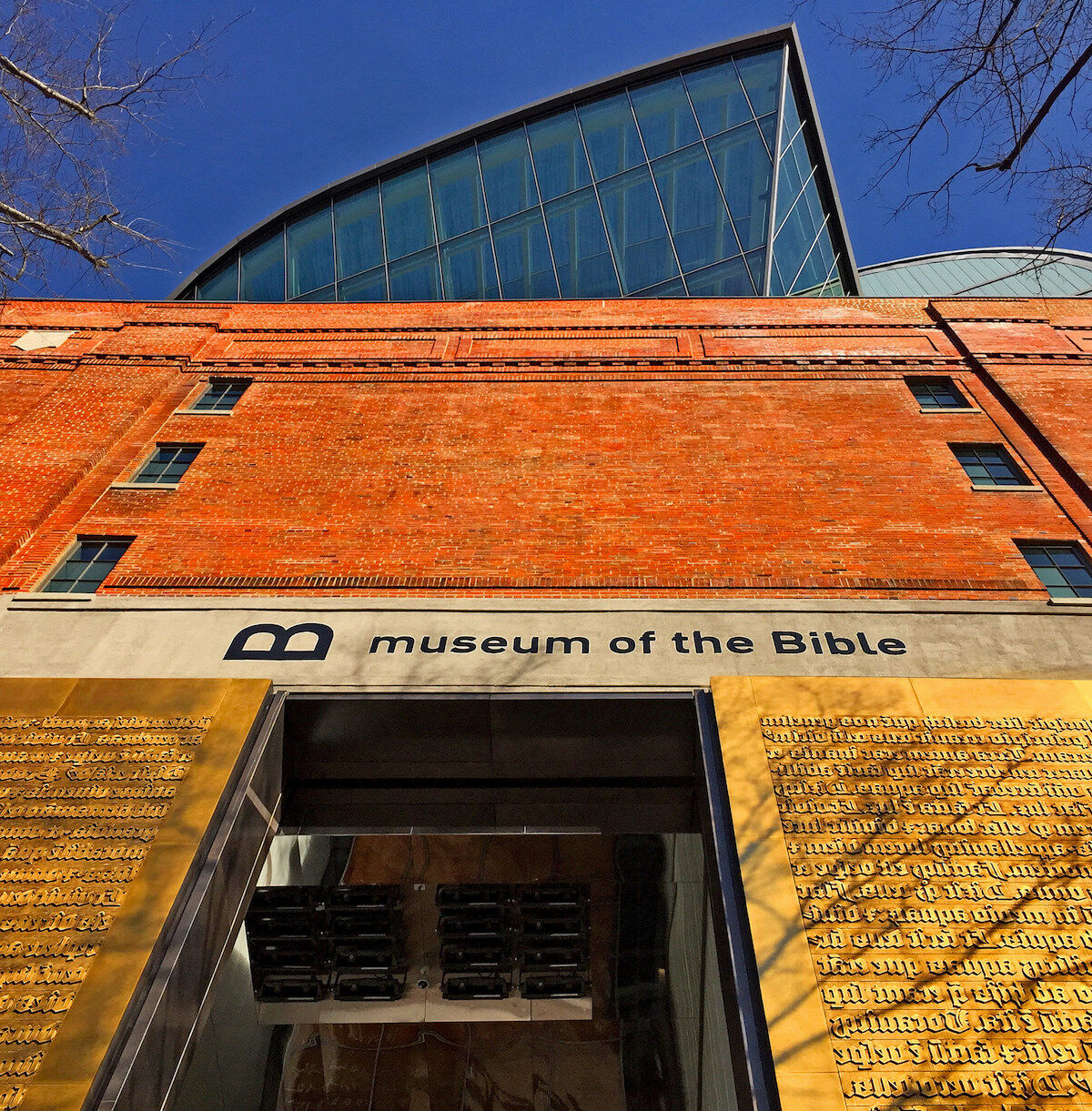 The Museum of the Bible in Washington, D.C. Photo by Ron Cogswell, via