The Museum of the Bible will return a stolen medieval manuscript. 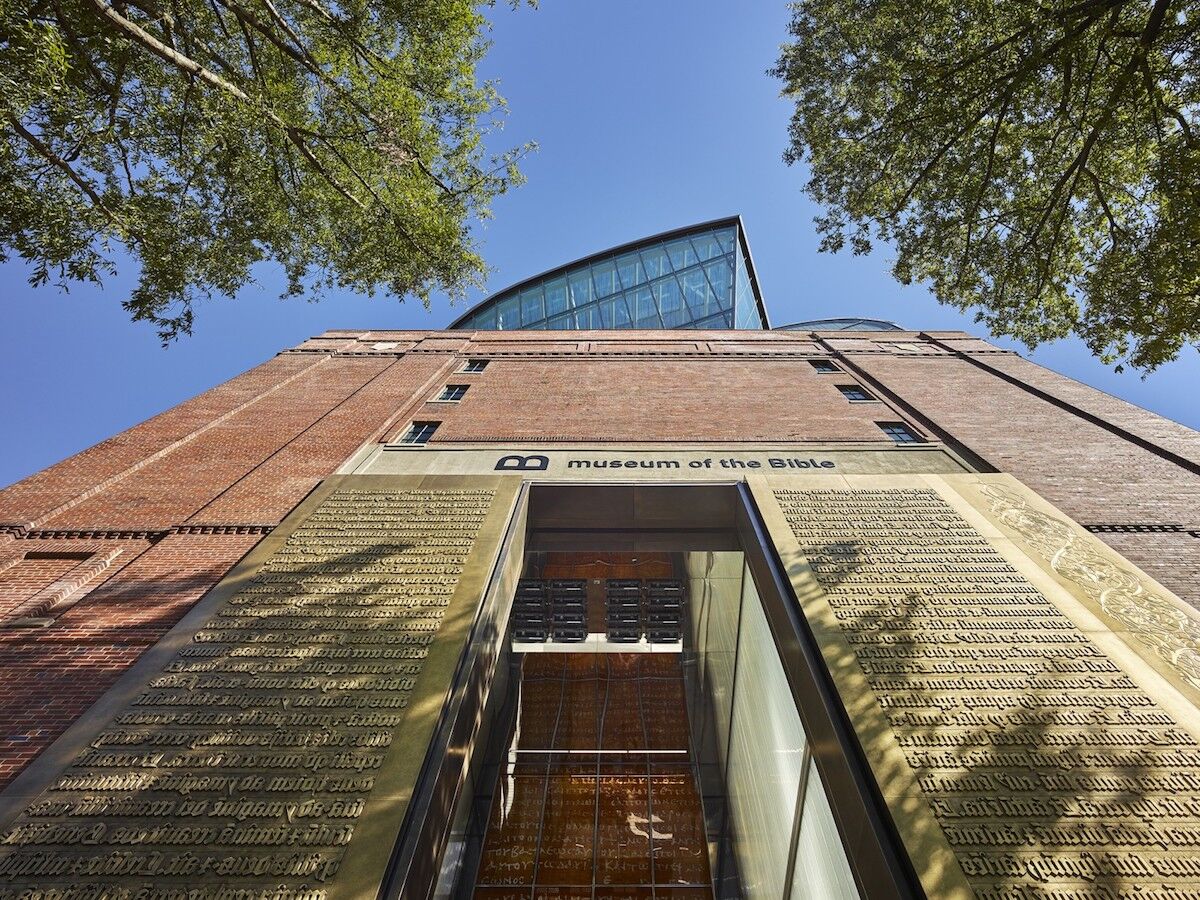 “Do to others as you would have them do to you,” the big book says, and the Museum of the Bible, which has agreed to restitute a stolen medieval manuscript of the New Testament to the University of Athens, is taking this maxim to heart. “Manuscript 18,” as the text is called, was written in Greek and contains the four canonical gospels copied by a monk in the 12th century. It mysteriously went missing from the University of Athens library in 1991 and will be returned to the institution in the fall.

Until it goes back to Greece, the manuscript will be exhibited at the Washington, D.C. museum to “educate the public about the complexities and challenges of properly caring for cultural heritage, the importance of knowing an object’s history of ownership and location from its genesis to the present ..., and Museum of the Bible’s commitment to ethical collections management,” a spokesperson for the museum said. The return is part of a larger effort the museum is conducting on the provenance of more than 3,000 items in its collection.

“For several years, Museum of the Bible has been undergoing an intensive review of all holdings in its collection and items on loan from more than 40 lending institutions and collectors from around the world,” Chief Curatorial Officer Jeffrey Kloha said.

The Museum of the Bible’s principal sponsors are the Green family, owners of the craft store chain Hobby Lobby, which, in one of the most bizarre scandals of the last few years, had to pay a $3 million dollar fine for illegally importing Iraqi artifacts. The Green family donated the manuscript to the Museum of the Bible in 2014. Prior to that, it was owned by several private collectors and after resurfacing at a London auction in 1998.

Upon receiving the text, the Museum of the Bible notified the Institut für neutestamentliche Textforschung in Germany and this information was then posted to the institute’s public online database. The following year, Professor Theodora Antonopoulou of the University of Athens discovered that “Manuscript 18” had been mysteriously missing from her university’s library since 1991.