A museum in Germany received a trove of 150 works by Joseph Beuys. 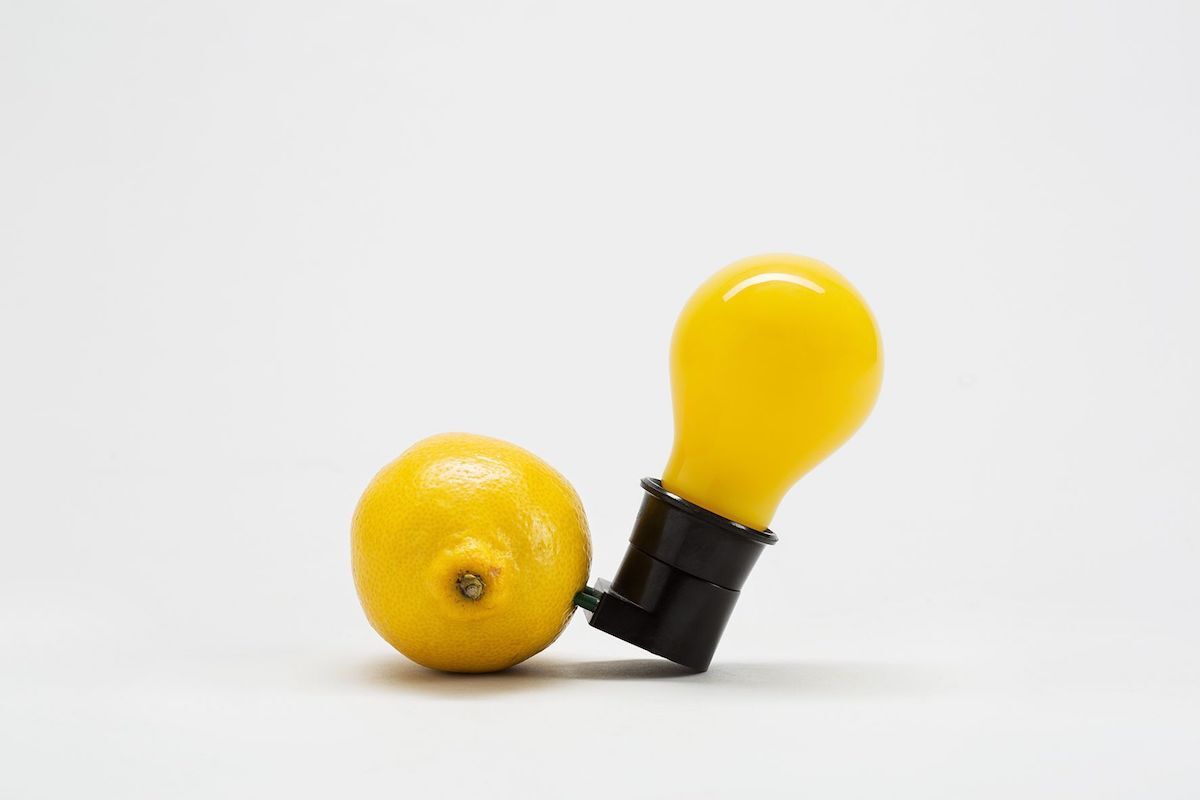 The Westphalian State Museum of Art and Cultural History in Münster, Germany, announced last week that it has received a donation of work by perhaps the most important German artist of the 20th century: Joseph Beuys, who galvanized a generation of artists through performances, lectures, conceptual projects, and massive sculptural installations. The trove is being donated by the collecting couple Manfred and Ingrid Rotert, of Osnabrück, and includes 150 works, which will go on display in September and stay up through the end of the year.

The couple focused on a slice of the Beuysian output that the artist deemed his “multiples.” They consist of roughly 600 total works, and can be objects assembled into striking sculptures, such as Capri-Battery (1985), which is a light bulb plugged into a lemon; or they can be residue from his performances; or they can be found objects in the tradition of Marcel Duchamp’s readymades.

Beuys made each work in editions, meaning there are multiples of each multiple, in order to try to keep a part of his oeuvre accessible to the masses. And while a single multiple can be purchased in the four-figure range, ambitious collectors attempt to find as many of the 600 or so multiples as possible. The Rotert collection of 150 is impressive, but the English collectors Andy and Christine Hall are said to have 550, and in 2006 Eli Broad purchased a trove of 570 Beuys multiples for a price that was reported to be around $3 million.

According to Artforum, Manfred Rotert told the German daily Neue Osnabrücker Zeitung: “We were never so ambitious to own everything made by Beuys, but from our first purchase on, we knew: That’s it.”