A museumgoer was hospitalized after falling in an Anish Kapoor installation. 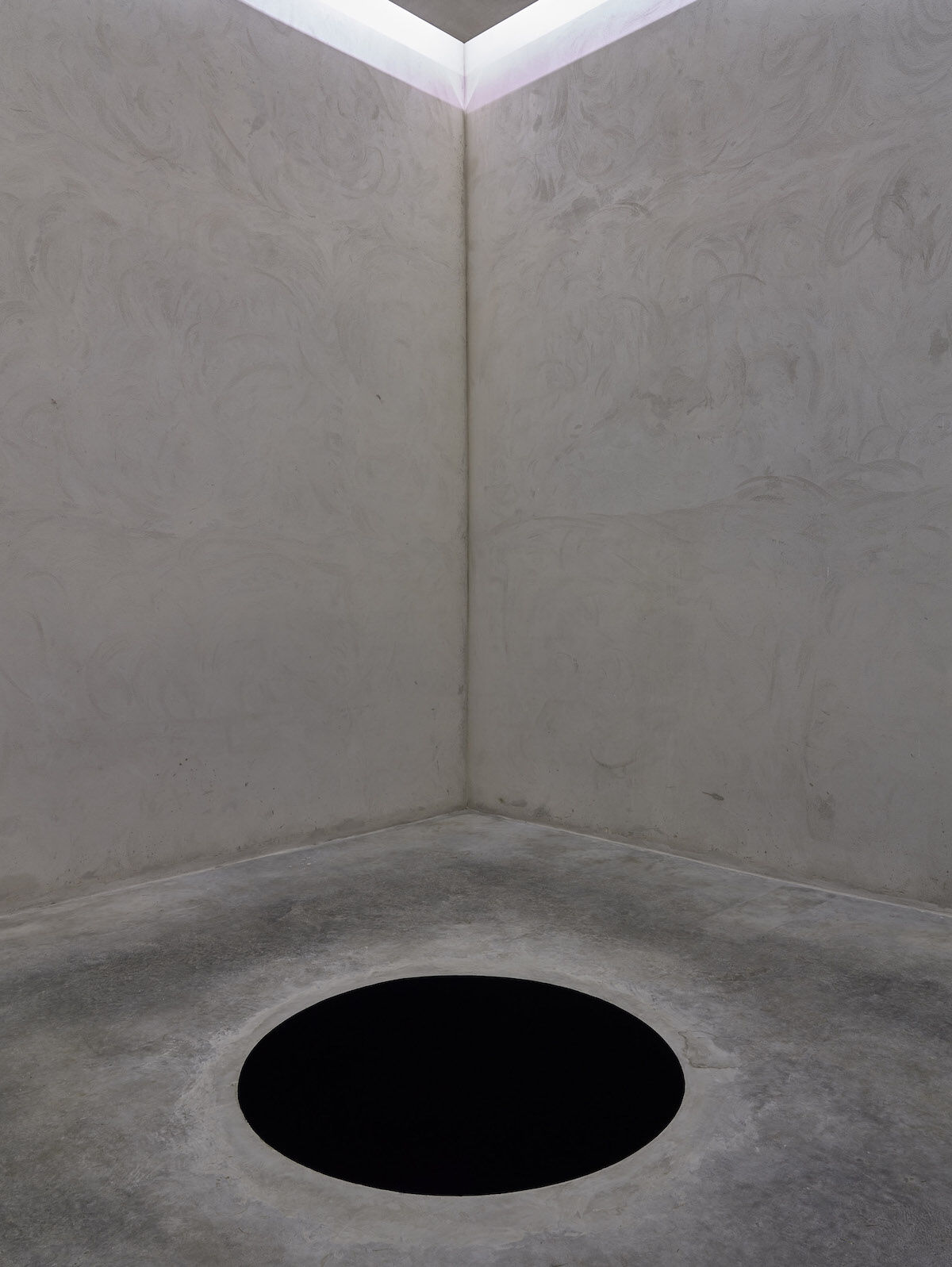 A man visiting the Serralves Museum in Porto, Portugal, landed in the hospital last week after falling inside an Anish Kapoor installation. The piece, titled Descent into Limbo (1992), includes an eight-foot-deep hole painted black inside, “giving the illusion of a depthless void.” It is not known whether the man fell into the hole.

The injured man is believed to be Italian and around 60 years old. A spokesman for the museum told Artsy that the installation remains temporarily closed as of Monday, though the injured visitor has been released from hospital and “is recovering well.” Last week’s incident occurred despite security measures including signs cautioning visitors about the installation and a member of museum staff stationed inside the artwork.

Descent into Limbo is part of “Anish Kapoor: Works, Thoughts, Experiments,” which is the artist’s first large-scale show at a Portuguese institution and will be on view through January 2019.