Museums in China and Hong Kong closed indefinitely in response to the coronavirus outbreak. 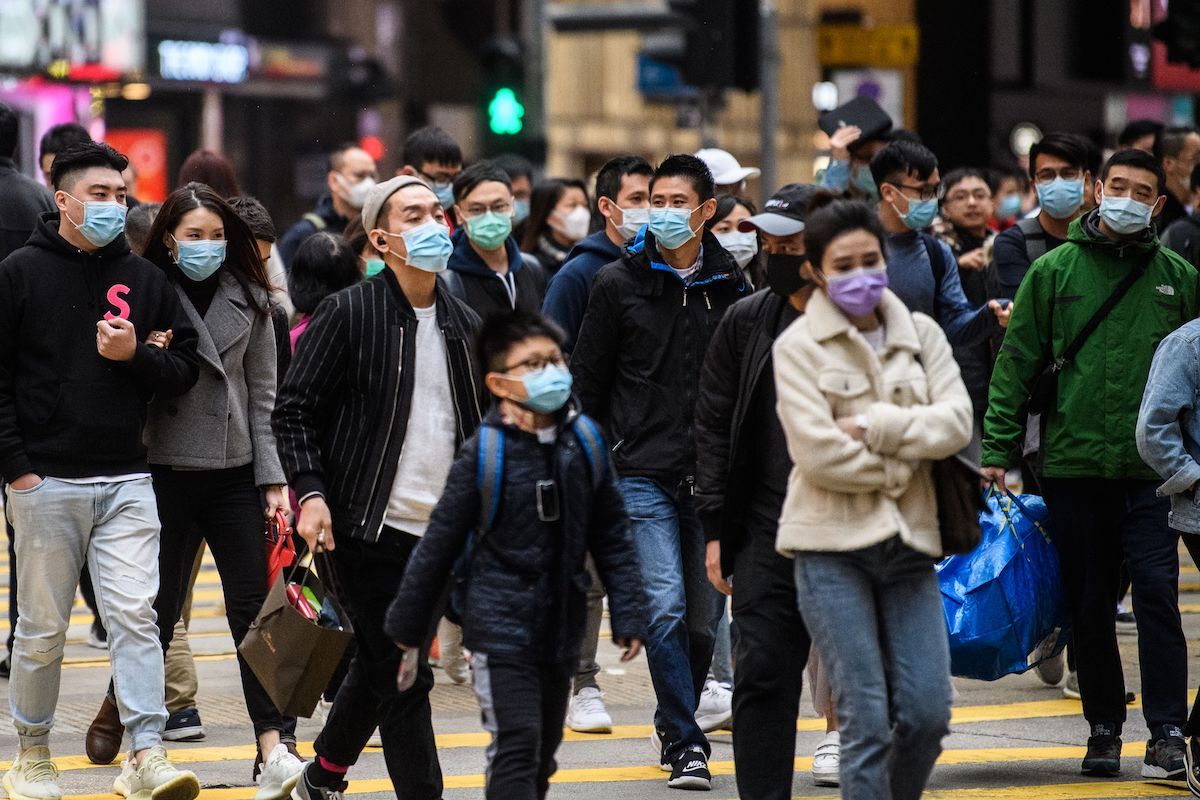 Pedestrians wearing face masks cross a road during a Lunar New Year of the Rat public holiday in Hong Kong on January 27, 2020. Photo by Anthony Wallace/AFP via Getty Images.

Museums in mainland China and Hong Kong are shutting down indefinitely as part of the efforts to contain the deadly coronavirus. In Hong Kong, all facilities overseen by the Leisure and Cultural Services Department (LCSD)—including the Hong Kong Museum of Art—will be closed from January 29th onward, according to a notice on LCSD’s website. To date there have been eight confirmed cases of the virus in Hong Kong; on Tuesday, its government implemented measures to limit the number of travelers coming to the city from the mainland.

Many of China’s state-run museums completely shut down last week in observance of the Lunar New Year (rather than reducing their hours, as is customary). Celebrations of the holiday have been extended by the government in an effort to minimize the spread of the coronavirus, which emerged in the city of Wuhan earlier this month. Institutions including the Guangdong Art Museum and the National Art Museum of China closed on January 24th. Beijing’s Palace Museum and National Museum of China both closed indefinitely on January 25th. Chinese authorities said Tuesday the death toll from the coronavirus outbreak had reached 106, with 4,515 confirmed cases, the majority of which are in the central province of Hubei, where Wuhan is located.

Fears about the virus’s spread to Hong Kong—currently home to the second-largest number of cases outside China, behind Thailand—have cast further uncertainty over the upcoming edition of Art Basel in Hong Kong. The fair had already been dealing with the difficulties presented by ongoing pro-democracy demonstrations in Hong Kong. A spokesperson for Art Basel told The Art Newspaper:

Art Basel is taking the situation very seriously and we are monitoring the developments closely, including assessing the situation with risk specialists and with selection committee members. At this stage, it is too early for us to discuss how the recent outbreak of the new virus will impact the show.

The 2020 edition of Art Basel in Hong Kong—which has already seen 5 galleries pull out and another 24 demand deep discounts on their booth fees—is scheduled to run March 19th to 21st.