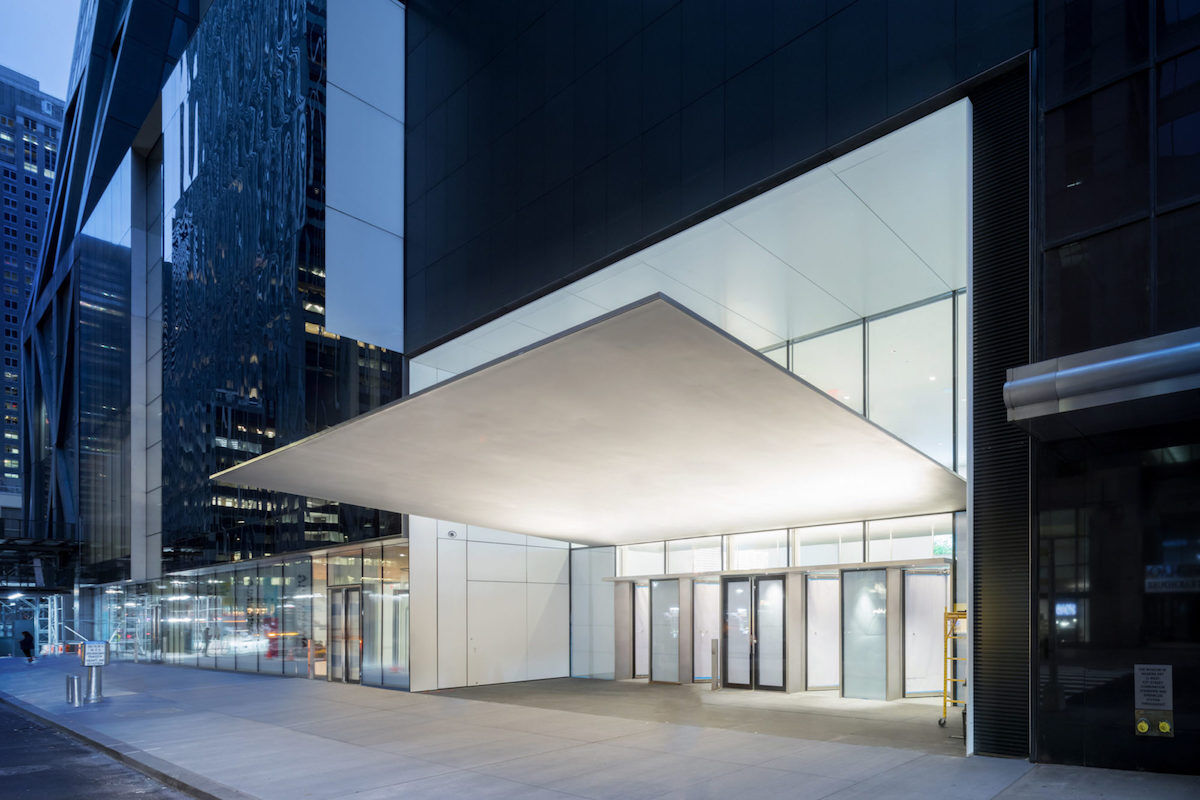 Some of New York’s largest and most renowned cultural institutions announced on Thursday they will temporarily close to curb the spread of the coronavirus (COVID-19). The museum closures— including the Metropolitan Museum of Art, Museum of Modern Art, Whitney Museum of American Art, Guggenheim Museum, Brooklyn Museum, Queens Museum, Bronx Museum of the Arts, New Museum, Frick Collection, Jewish Museum, The Shed, and others—came after cities in Europe, and others around the world, called off their regularly scheduled programming.

New York Governor Andrew M. Cuomo declared a state of emergency, including a ban on gatherings of more than 500 people and the shutdown of Broadway theaters. The Met announced that it will temporarily close all three of its locations after two employees showed symptoms of COVID-19. As of Friday morning, New York state had a total of 328 reported cases of the virus; 95 of those cases were located in New York City.

With U.S. officials having decided on more aggressive measures to contain the spread of the virus, cultural institutions nationwide are canceling programs or temporarily closing their doors entirely:

Meanwhile, some museums in China, Japan, and South Korea have started reopening as the pace of new COVID-19 cases slows in those countries.