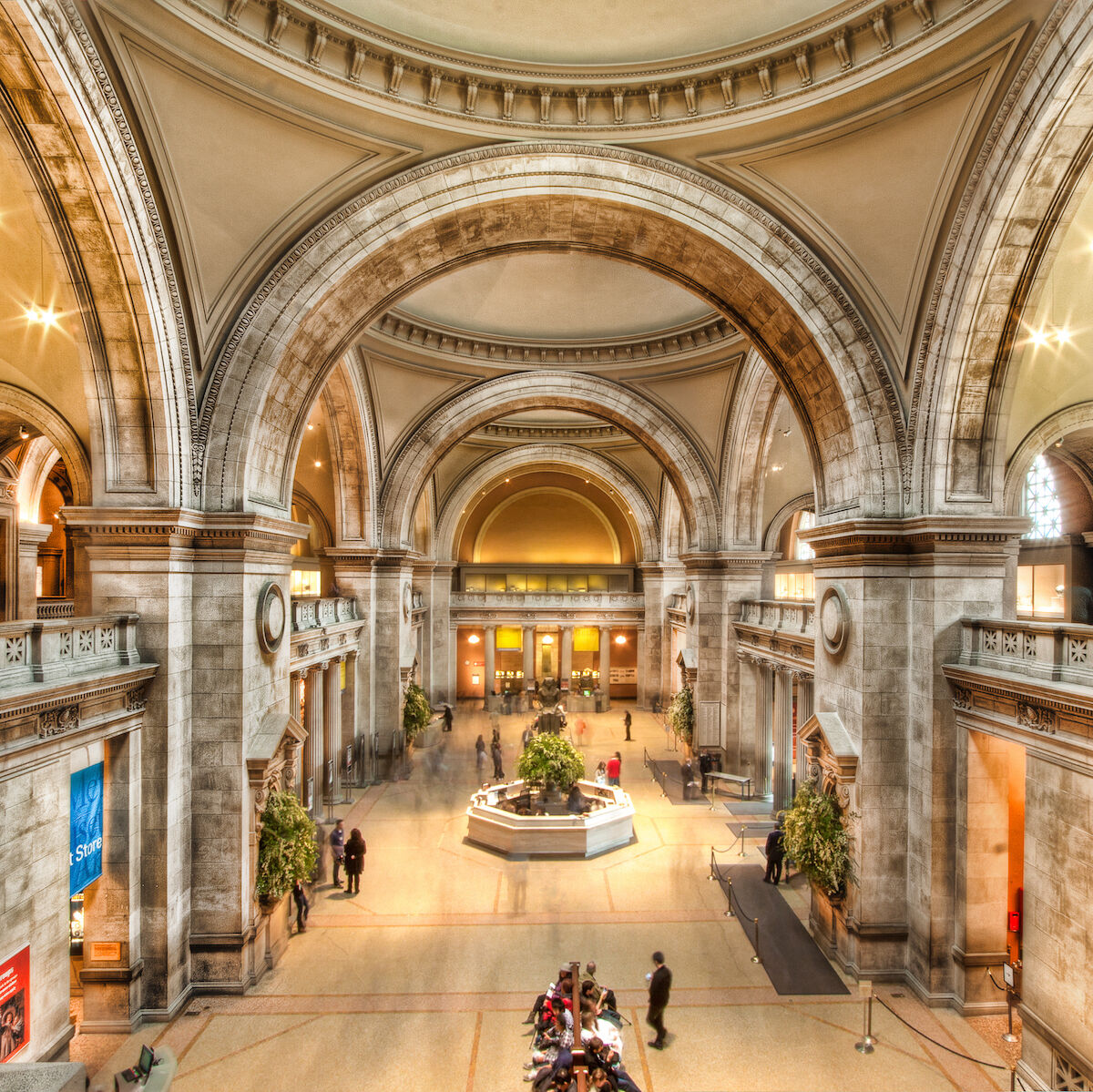 The Great Hall of the Metropolitan Museum of Art. Photo by Sracer357, via Wikimedia Commons.

U.S. museums have begun to push for a federal arts bailout as the country continues to weather the economic and social effects of the COVID-19 pandemic. The Metropolitan Museum of Art, which has projected $100 million in losses due to the shutdown, launched a social media campaign, #CongressSaveCulture, petitioning the government for $4 billion in support “for financially at-risk non-profit arts organizations” to be included in the $2 trillion stimulus package currently working its way through Congress.

Daniel H. Weiss, President and CEO of the museum, said in a letter:

As we prioritize the health and safety of people around the globe first and foremost, we must also plan for the world we will re-enter once this crisis finally subsides. With that in mind, we must ensure that arts organizations, large and small, will be able to withstand the economic devastation so many are facing.

The American Alliance of Museums echoed the Met’s call for support in a letter sent to congressional leaders, which emphasized that museums nationwide were losing $33 million a day. The letter went on to point out the economic significance of these institutions, which provide more than $12 billion in tax revenue and 726,000 jobs nationally. According to the New York Times, Democratic lawmakers have introduced a bill that provides $300 million each to the National Endowments for the Arts and the National Endowments for the Humanities; Republican lawmakers have introduced their own bill with funding of $100 million for each.

In Europe, several countries have already launched arts stimulus packages. In the U.K., Arts Council England has provided a £160 million ($187 million) relief fund, which will be divided up among individuals and institutions alike, according to the BBC. On Monday, Germany introduced a $168 billion relief package that, while not specifically geared towards cultural institutions, will allow galleries with five employees or fewer to receive €9,000 (about $9,700) for the next three months, while those with up to 10 employees will be able to receive up to €15,000 (about $16,200), according to Artforum.

Further Reading: In Chicago, Artist-Run Spaces Remain the Lifeblood of the Art Community

Further Reading: How 10 Artists Are Staying Creative through COVID-19