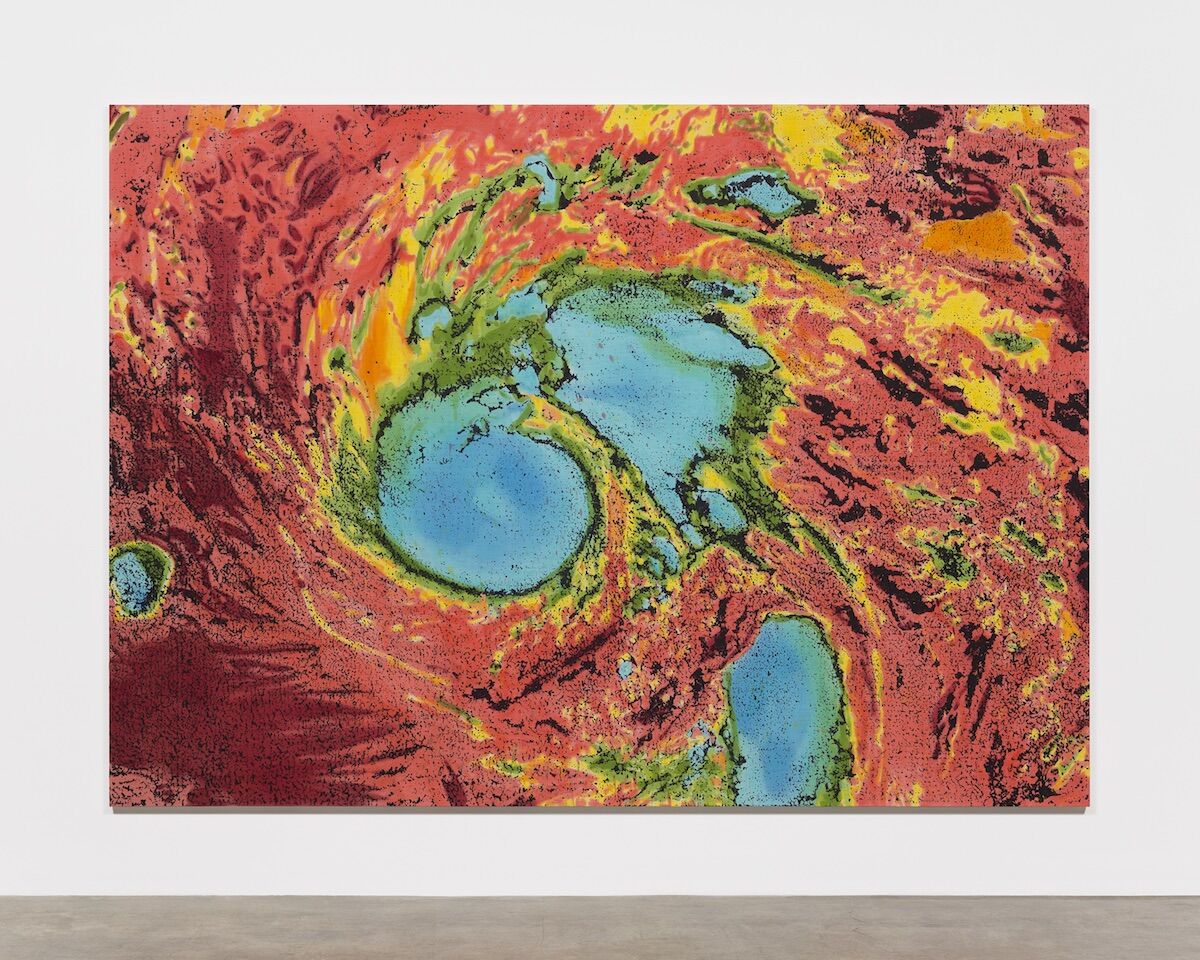 David Zwirner announced on Friday it will represent Nate Lowman, a New York-based painter and sculptor. Lowman attained star status early in his career as part of a set of brash young artists that electrified the downtown Manhattan scene in the early aughts—a group that included Dan Colen, Dash Snow, and Ryan McGinley. In the last few years he’s become something of an elder statesman, and last year had his first show at the flagship outpost of Gagosian’s gallery empire, at 980 Madison Avenue.

For over a decade Lowman showed with Maccarone, the gallery started by Michele Maccarone in 2001 that has in recent years shifted to an office-based model in New York, but still maintains an exhibition space in Los Angeles.

A press release announcing the move noted that Lowman will still show with his longtime European dealer, Massimo de Carlo. In a statement, Zwirner said:

The gallery is excited to represent Nate Lowman, an artist whose career I have been following with interest for many years. His critical engagement with contemporary culture as much as with art history is evident in his strikingly relevant works.

Lowman was born in Las Vegas in 1979, and throughout his career he’s channeled the dark underbelly of the American dream, often invoking motifs like maps and bullet holes into his work. His first show with Zwirner, an exhibition of new paintings, will take place in London in the fall of 2019.