The National Endowment for the Arts announced $27 million in grants. 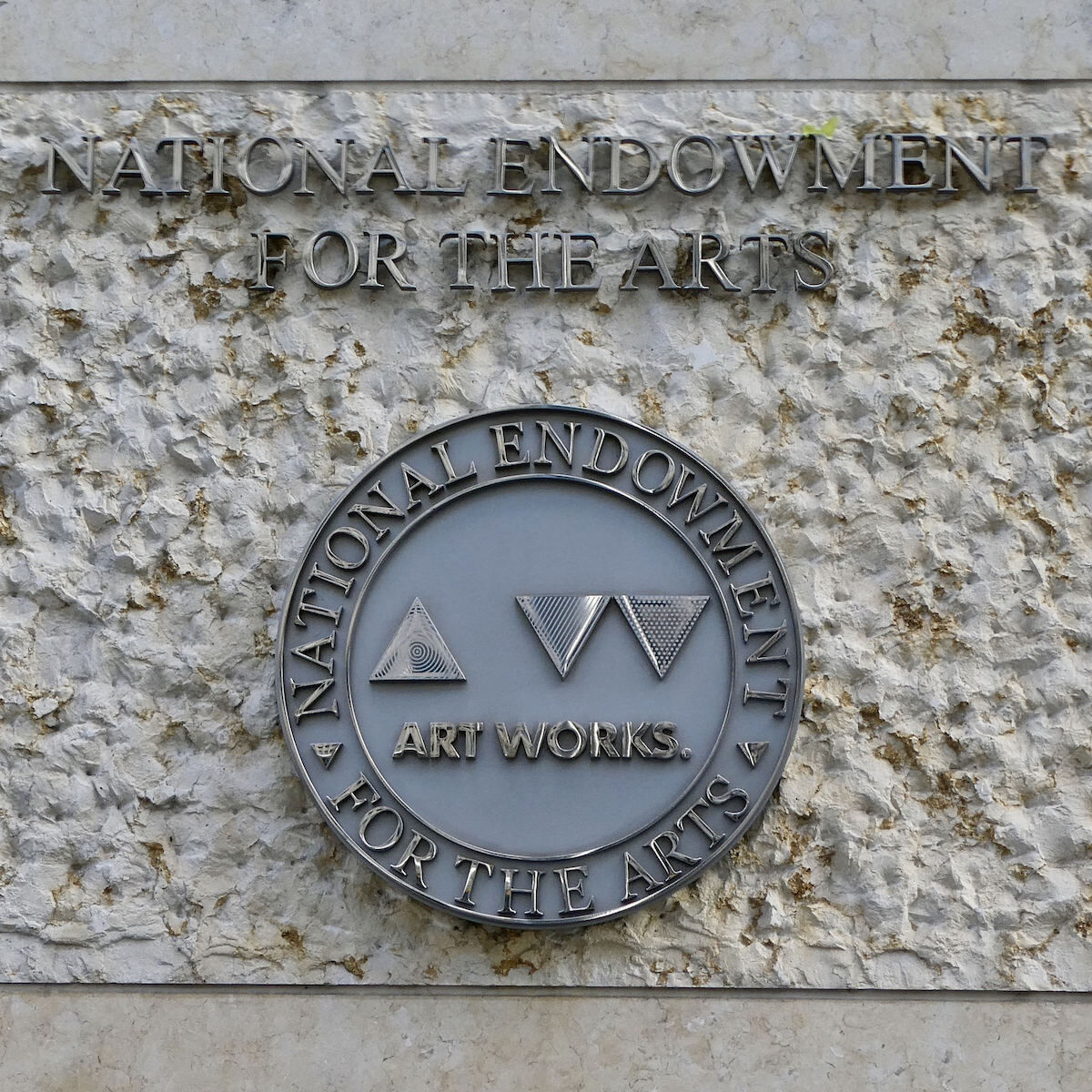 The National Endowment for the Arts. Photo by F Delventhal, via Flickr.

The National Endowment for the Arts (NEA) revealed the recipients of $27 million in grants on Wednesday, the federal agency’s first grants since the end of President Donald Trump’s month-long government shutdown.

The funding includes 972 Art Works grants—the NEA’s primary grant-making program; 138 Challenge America grants for projects developed by small and mid-range arts groups aimed at engaging historically underserved communities; and 35 fellowships for poets. The 1,145 grants, the first of two major rounds of support the NEA will release this year, will support artists and organizations in all 50 states, Puerto Rico, and the District of Columbia.

“The arts enhance our communities and our lives, and we look forward to seeing these projects take place throughout the country, giving Americans opportunities to learn, to create, to heal, and to celebrate,” Mary Anne Carter, the acting chairman of the NEA, said in a statement. President Trump nominated Carter, a former staffer for Florida Governor Rick Scott, to lead the NEA in November. Trump had previously sought to eliminate the agency.

The Art Works grants include $55,000 to support a Berthe Morisot exhibition at the Dallas Museum of Art, $25,000 for a Neo Rauch show at the Drawing Center in New York, $40,000 for a Huma Bhabha exhibition at the Institute of Contemporary Art in Boston, and $30,000 to help MASS MoCA commission new works by Trenton Doyle Hancock and Cauleen Smith. The biggest Art Works grants for museums in this round of NEA funding, of $60,000 each, will help support a show on the history of Korean calligraphy at the Los Angeles County Museum of Art, the artist-in-residence program at Philadelphia’s Fabric Workshop and Museum, and an upcoming Jean-Michel Basquiat exhibition at the Guggenheim Museum.