The National Gallery of Art picked Kaywin Feldman as its new director, the first woman to run the museum. 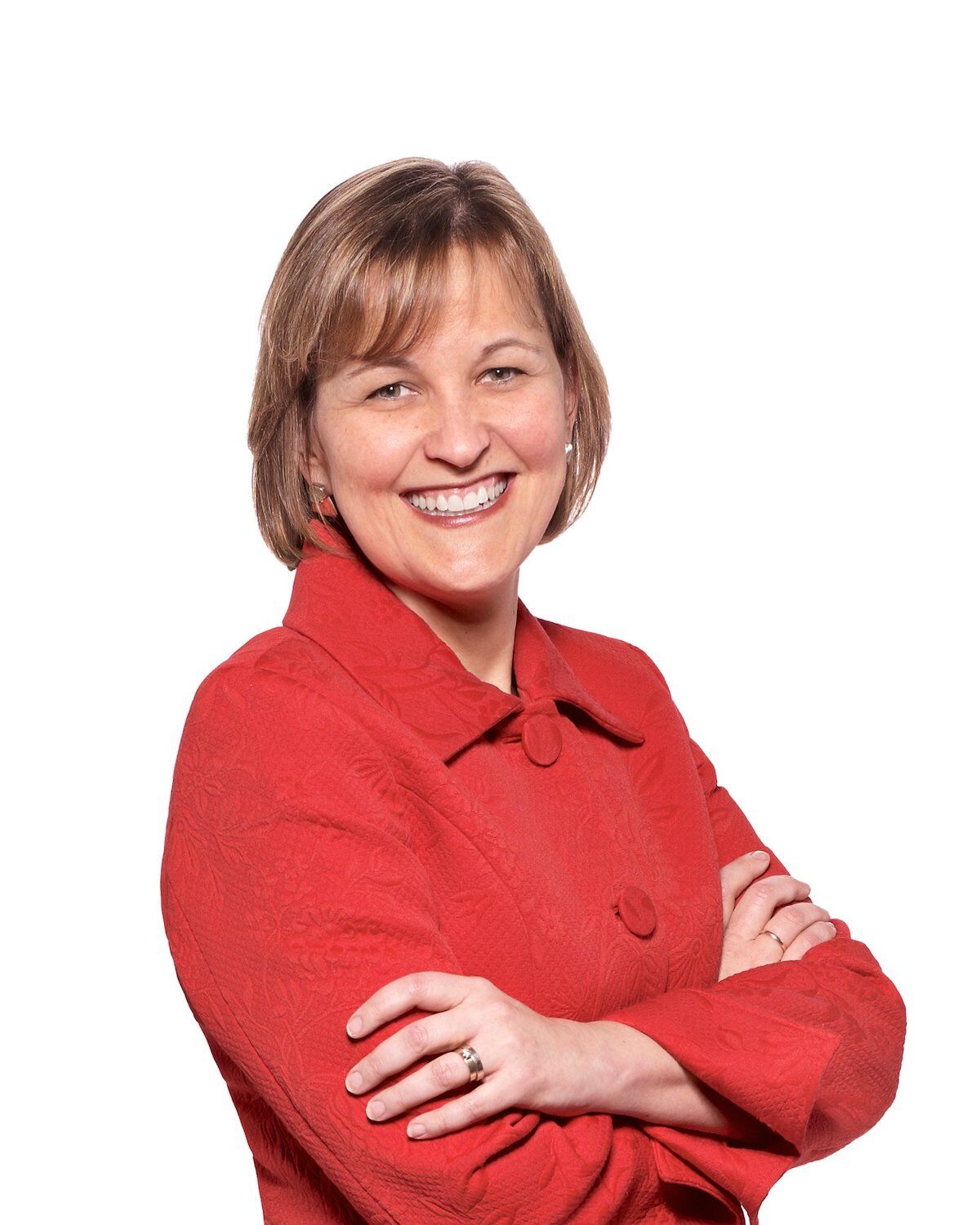 The National Gallery of Art, the 77-year-old institution on the National Mall in Washington, D.C., has named Kaywin Feldman as the fifth director in its history. She is currently the director and president of the Minneapolis Institute of Art, and will succeed Earl “Rusty” Powell III, who has served as director since 1992 and announced last year that he would retire in 2019. Feldman will be the first woman director of the institution, which houses one of the U.S.’s most impressive collection of artworks and masterpieces, and is the country’s second-most visited art museum (after the Metropolitan Museum of Art).

In a statement, Feldman said:

The National Gallery of Art is arguably America's greatest treasure. To be chosen to lead it into its next decades is a profound honor. As I prepare to take on the responsibility for this magnificent institution, I want to express my gratitude to the Trustees for putting their faith in me, and to Rusty Powell for the example of his years of enlightened stewardship. I am eager to work with the talented team at the Gallery in taking the institution to even greater heights.

The news comes months after the Metropolitan Museum hired Max Hollein as its new director, a decision that some saw as a missed opportunity to hire that institution’s first woman leader. Feldman begins her tenure on March 11th.