The National Labor Relations Board closed its probe of the Mattress Factory museum. 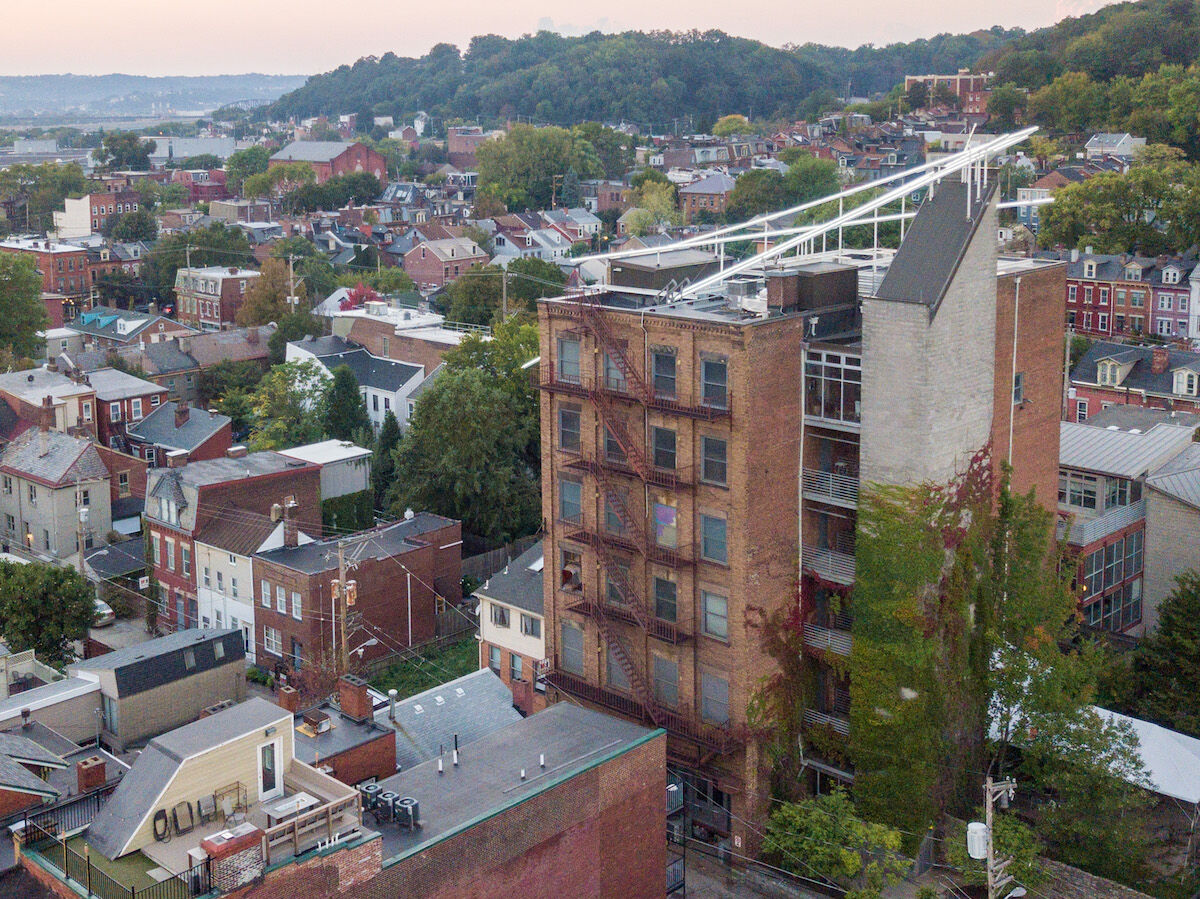 The main building of the Mattress Factory museum. Photo by Popscreenshot, via Wikimedia Commons.

The National Labor Relations Board (NLRB) has closed its probe of the Mattress Factory museum in Pittsburgh after the institution adopted new sexual harassment policies that include guidelines for handling future incidents and mandatory training for staff. The probe of the contemporary art nonprofit began in September after four women—three former employees and one current staff member—filed a complaint with the NLRB alleging sexual harassment in their workplace and an inadequate response by the museum management. They also claimed that the museum’s executive director, Michael Olijnyk, had retaliated against them following their complaints; he was placed on paid leave in September.

In late December, the museum reached a settlement with the four current and former staffers. At the time, the Mattress Factory released a statement, quoted by the Pittsburgh Post-Gazette, that read in part:

The Mattress Factory acknowledges that certain of its procedures and responses were inadequate. In order to correct this, the Mattress Factory has established clear and direct policies and procedures based upon the most recent guidance from the Equal Employment Opportunity Commission, legal counsel, and recommendations from the charging parties, and will provide additional training to all employees and management on these new policies.

In their complaint, the four claimants—current employee Anna-Lena Kempen and her former colleagues Kathleen Urich, Nicole Hall, and Kaylin Carder—alleged that Olijnyk and three supervisors at the Mattress Factory whose names were not made public had intimidated them and threatened their jobs after they delivered a letter in May about issues of workplace sexual harassment and responses by museum management. As part of its agreement with the NRLB, the museum will hire a human resources director who is at least part-time. The Mattress Factory has 60 days to implement this and other agreed-upon changes, and will be supervised by a compliance officer for that period.