A Nazi-looted art database prevailed in German court after a collector demanded it take down a painting. 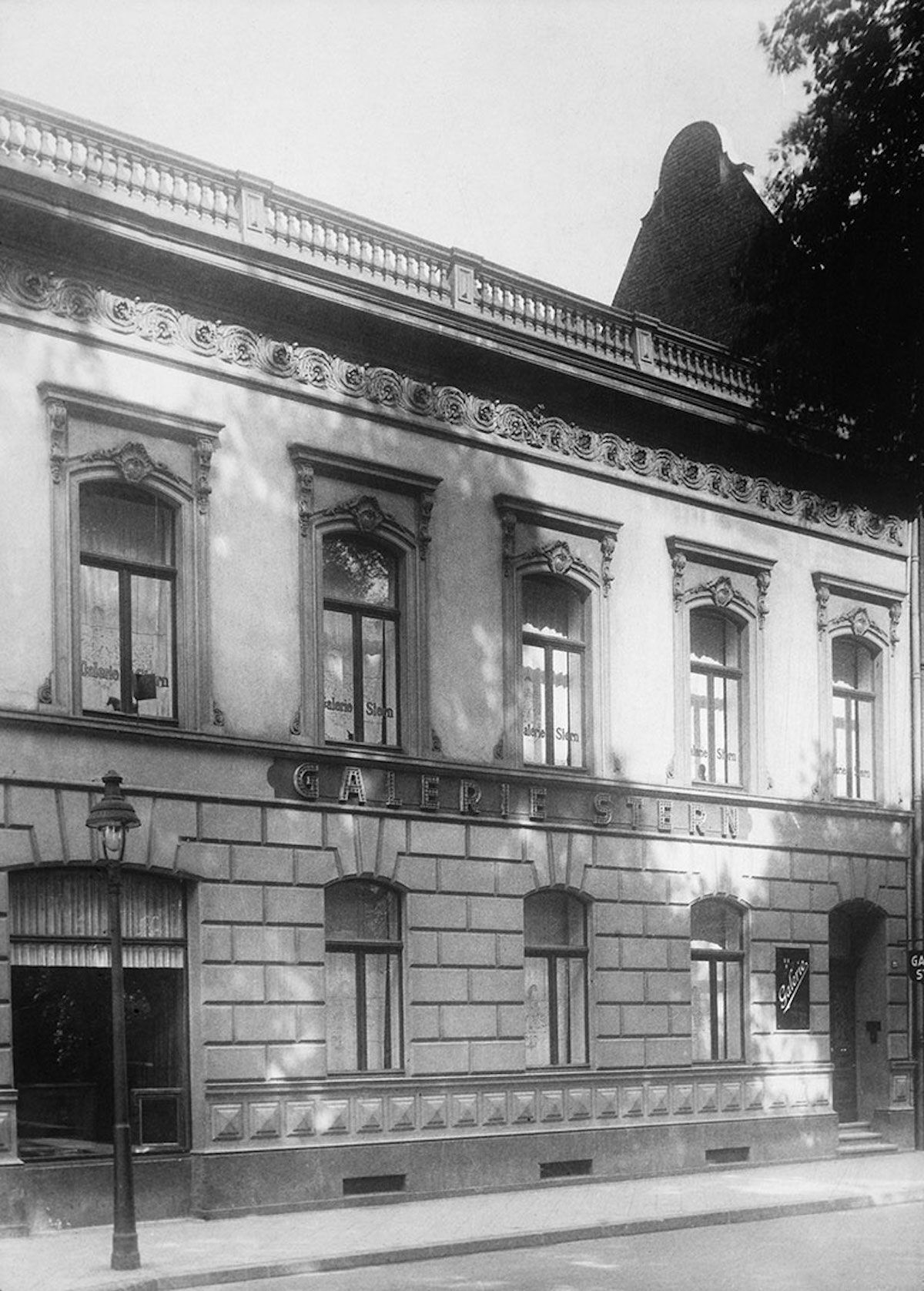 Galerie Stern in Düsseldorf, before 1937. Photo courtesy the National Gallery of Canada, via Wikimedia Commons.

A German court ruled that the owner of a painting cannot stop someone from registering the work on the German state-run database lostart.de, which documents claims to Nazi-looted cultural property. The lawyer for Wolfgang Peiffer, the owner of an Andreas Achenbach work listed on lostart.de, filed the suit in 2018, arguing that listing any work on the site makes it “unsellable in practical terms.”

Jewish art dealer Max Stern had been forced to sell the Achenbach work in question, Sicilian Landscape (1861), in 1937 due to pressures from Nazi Germany. The Max Stern Art Restitution Project listed the painting on the database in 2016, but Peiffer has refused to return Sicilian Landscape (which he bought at auction in 1999) to Stern’s heirs. Although the court had dismissed Peiffer’s suit last year, he appealed the ruling.

The lawyer representing the Max Stern Art Restitution Project told The Art Newspaper: “If the plaintiff is successful, everyone who posts a loss on lostart.de would be exposed.”

The database is run by the German Lost Art Foundation, though claims are submitted by individual users and the foundation does not conduct its own provenance research. Any entry on the database must pass a “plausibility assessment.” It has been the subject of two other lawsuits in which holders of a work sued for the database to remove their artwork; in both cases, the works stayed in the database.

Although the court ruling is a win for lostart.de, claimants usually fail to recover stolen works of art in German courts; anyone who holds a work in good faith for more than 10 years gains the right of possession in the country.