A Nazi-looted painting from the Cornelius Gurlitt trove was returned to heirs of a Jewish politician. 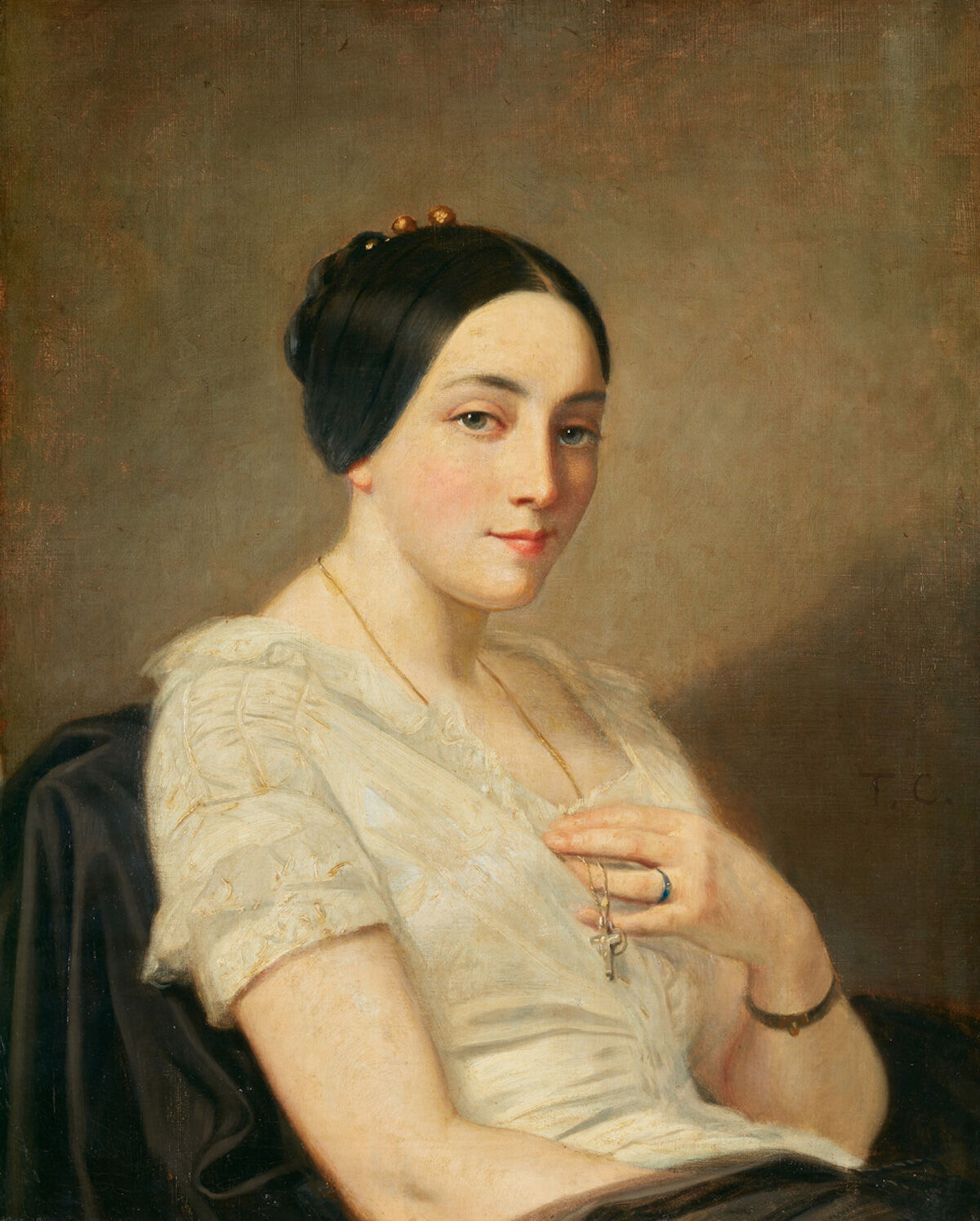 German officials returned a painting from the trove of Cornelius Gurlitt—whose father, Hildebrand Gurlitt, was an art dealer who worked for the Nazis—to the heirs of Georges Mandel, a Jewish journalist, politician, and leader in the French Resistance who was executed by Vichy government agents in 1944. In a ceremony at the Martin-Gropius-Bau in Berlin Tuesday, the German Culture Minister Monika Gruetters presented Portrait of a Seated Woman (1850–55), a painting by the French artist Thomas Couture, to Mandel’s relatives.

According to the AFP, Gruetters called the restitution “a moving conclusion to the exhibitions of the Gurlitt trove,” which has been displayed in Berlin, Bonn, and the Swiss city of Bern since Cornelius Gurlitt’s death in 2014. "In this way,” she added, “we could inform the public about the fate of the Jewish politician Georges Mandel, who was persecuted and imprisoned by the Nazis.”

More than 1,400 artworks were discovered in Gurlitt’s Munich apartment in 2012, and dozens more were found at his house in Austria in early 2014. When he died that year, Gurlitt left the collection to the Kunstmuseum Bern, which eventually accepted the gift but earmarked some 500 works to be researched by a German task force to assess their provenance. The Couture painting is now the fifth piece from the collection to be restituted to the heirs of its rightful owners, and the sixth work from the Gurlitt trove to be confirmed as looted by the Nazis. Experts identified it as a looted piece two years ago based on a tiny hole in the canvas that Mandel’s lover had described in the aftermath of World War II when she reported the work stolen.