The NEA is reopening, despite the ongoing government shutdown. 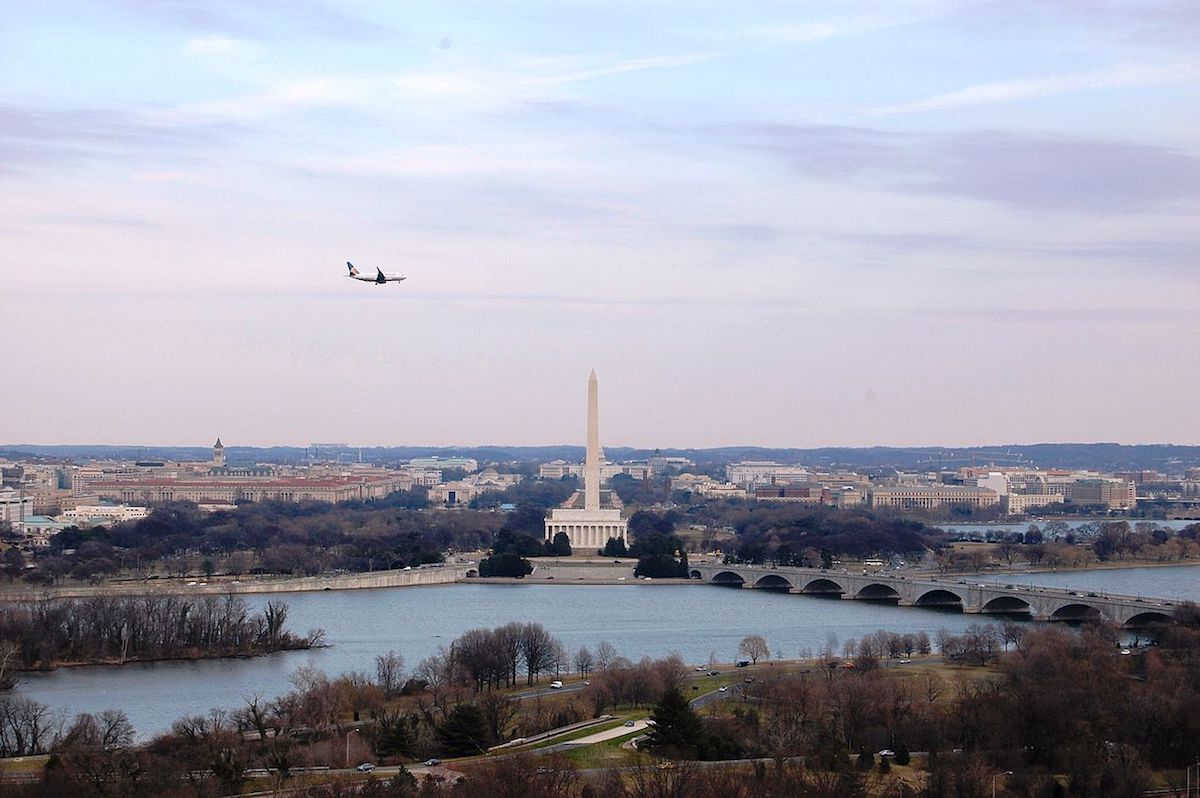 While hundreds of thousands of federal workers in the U.S. remain furloughed amid the country’s longest government shutdown ever, staff at the National Endowment for the Arts (NEA) and the National Endowment for the Humanities (NEH) are headed back to work. Both agencies, which give millions in grants annually to support cultural and scholarly projects in every single state, have been shuttered since December 22nd due to the shutdown. However, both will use remaining administrative funds from the fiscal year 2018 budgets to reopen for up to four weeks, beginning Monday.

In a statement on its website, the NEH explained:

The agency will prioritize the grant review process in order to minimize any interruption in the awarding of federal funding. Reopening now coincides with the critical workload in mid-January through February that is necessary to award the spring grants.

Arts advocates have responded positively to the move. “The NEA and the NEH over the last half-century have been key to leveraging the growth of that cultural economy,” Robert L. Lynch, the president and CEO of the organization Americans for the Arts, told the Washington Post. “To have them sidelined slows down the creative and economic momentum at a time when America needs them on the job.”

Meanwhile, federally funded museums—including all of the Smithsonian institutions and the National Gallery of Art—remain closed. The government’s shutdown has also imperiled some of the exhibitions and programming at those museums, and put art projects that depend on other federal agencies on hold.