A new $4 million initiative aims to diversify the leadership at United States museums. 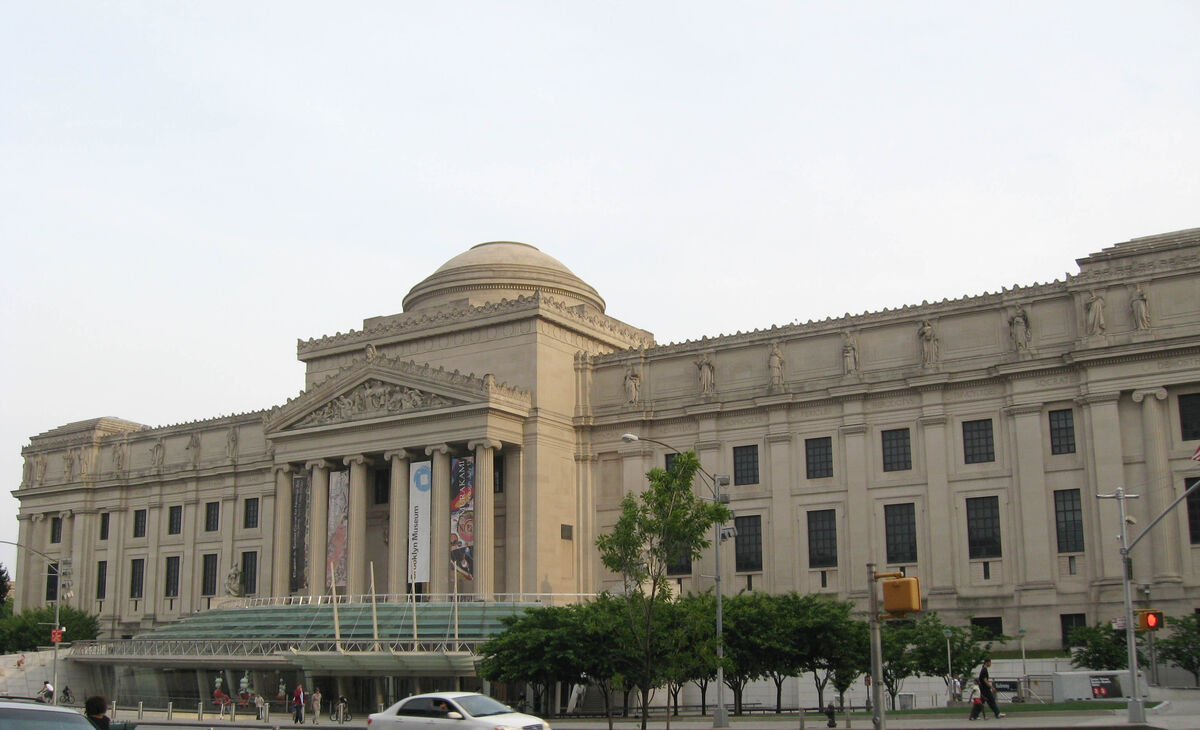 The Brooklyn Museum of Art. Image via Wikimedia Commons.

A new initiative launched by the American Alliance of Museums (AAM) will aim to diversify the directorships of the nation’s art museums. The $4 million program follows an AAM survey that found that half of all museum boards are white and a 2015 national study by the Mellon Foundation found that people of color hold just 16% of all leadership positions at institutions.

Called “Facing Change: Advancing Museum Board Diversity & Inclusion,” the initiative received funding from three institutions: the Andrew W. Mellon Foundation, the Alice L. Walton Foundation, and the Ford Foundation. It will work toward making sure the makeup of museum infrastructure reflects that of an increasingly diverse nation.

A story announcing the initiative in The New York Times noted that museums that embrace inclusivity in their programming connect better with audiences in a country that is now 38% Asian, black, Hispanic, or multiracial

In a statement to the Times, Laura Lott, the president and chief executive of the alliance, said:

“To make real and lasting change, work needs to be done at the top where the tone and priorities for each museum are established. Museum trustees and leaders can and must do more.”

The initiative will develop standardized hiring practices for museums to follow, and will establish a network that connects board candidates with institutions. In 2017, the Walton Family Foundation and the Ford Foundation developed another, similar project that pledged $6 million that would go toward diversifying 22 institutions.